Obviously the before and during pictures of the deck project are from this past summer. It was a running joke that the deck project started on Memorial Day and wasn’t complete until Labor Day. The joke became reality though, because, between cabin trips, vacations, playing in two volleyball leagues, doing bike rides and 5Ks we didn’t have that much time devoted to it. On the bright side we weren’t sitting at home wishing we had a deck to sit on. In that spirit and because I’ve seen tons of 2013 recaps, here is our summer 2013 recap: 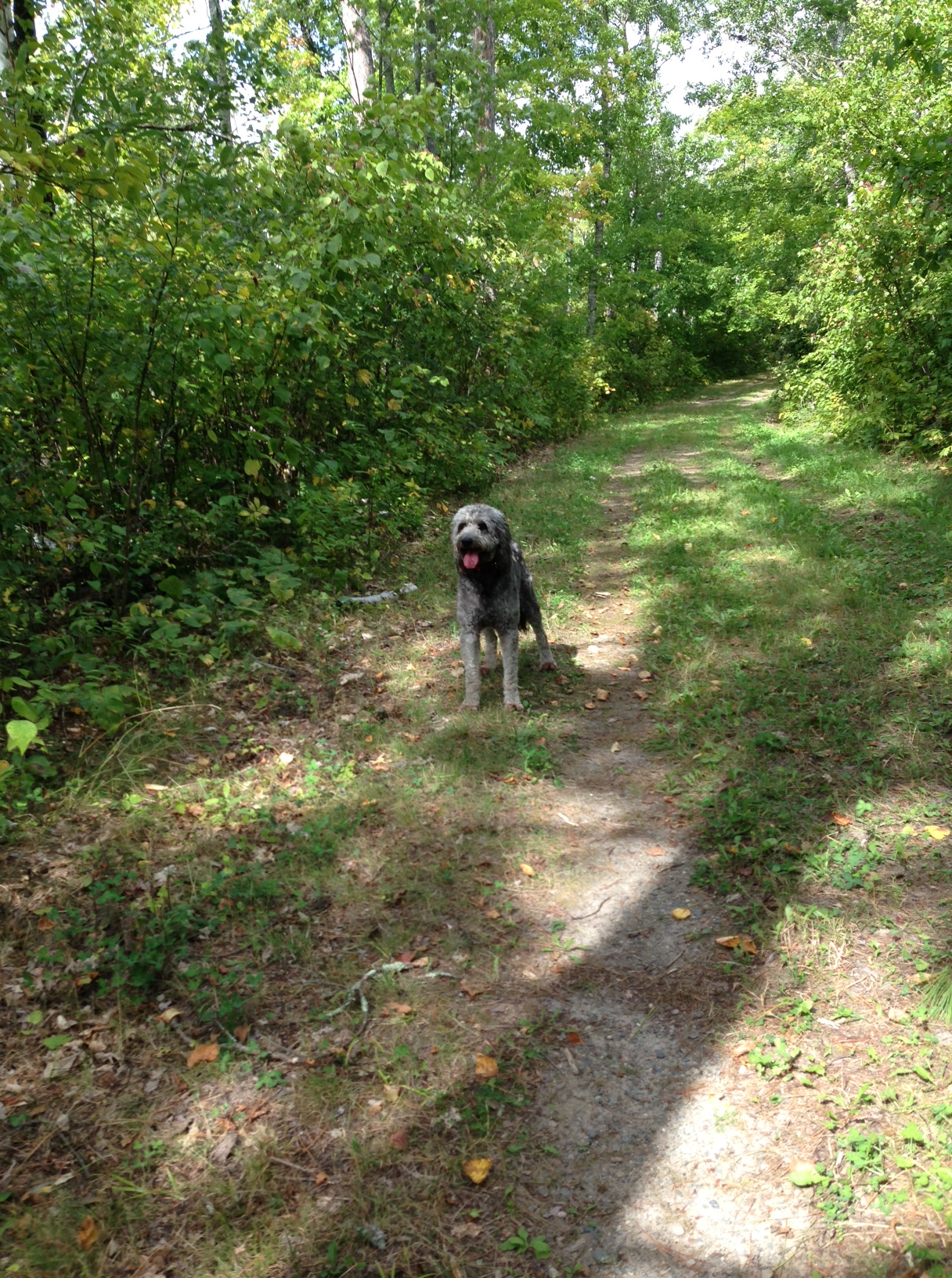 Look how green everything is?! This is when we stopped and hiked by the Trout Lake/Joyce Estate on Highway 38. 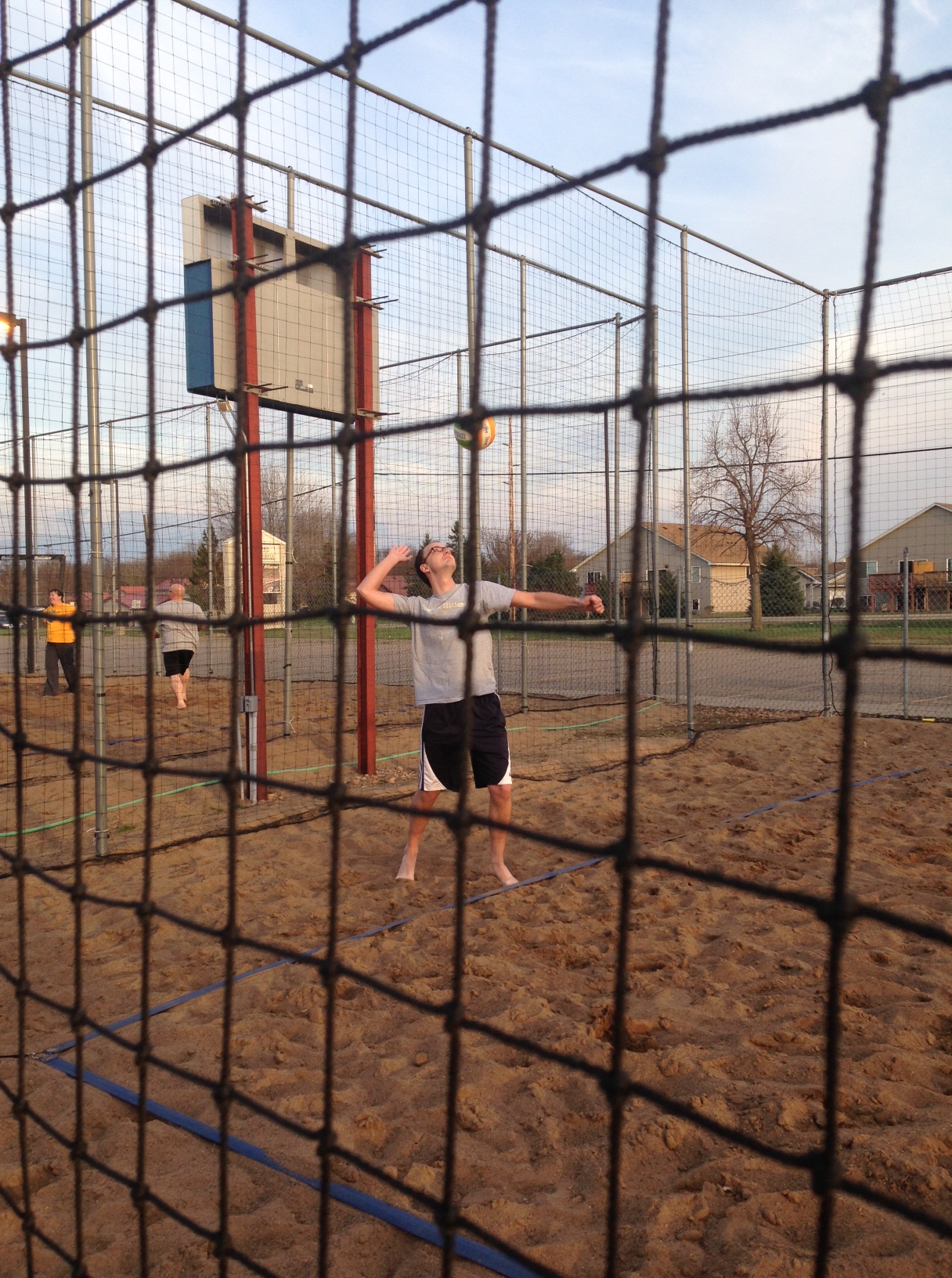 Co-ed team, look at that form! 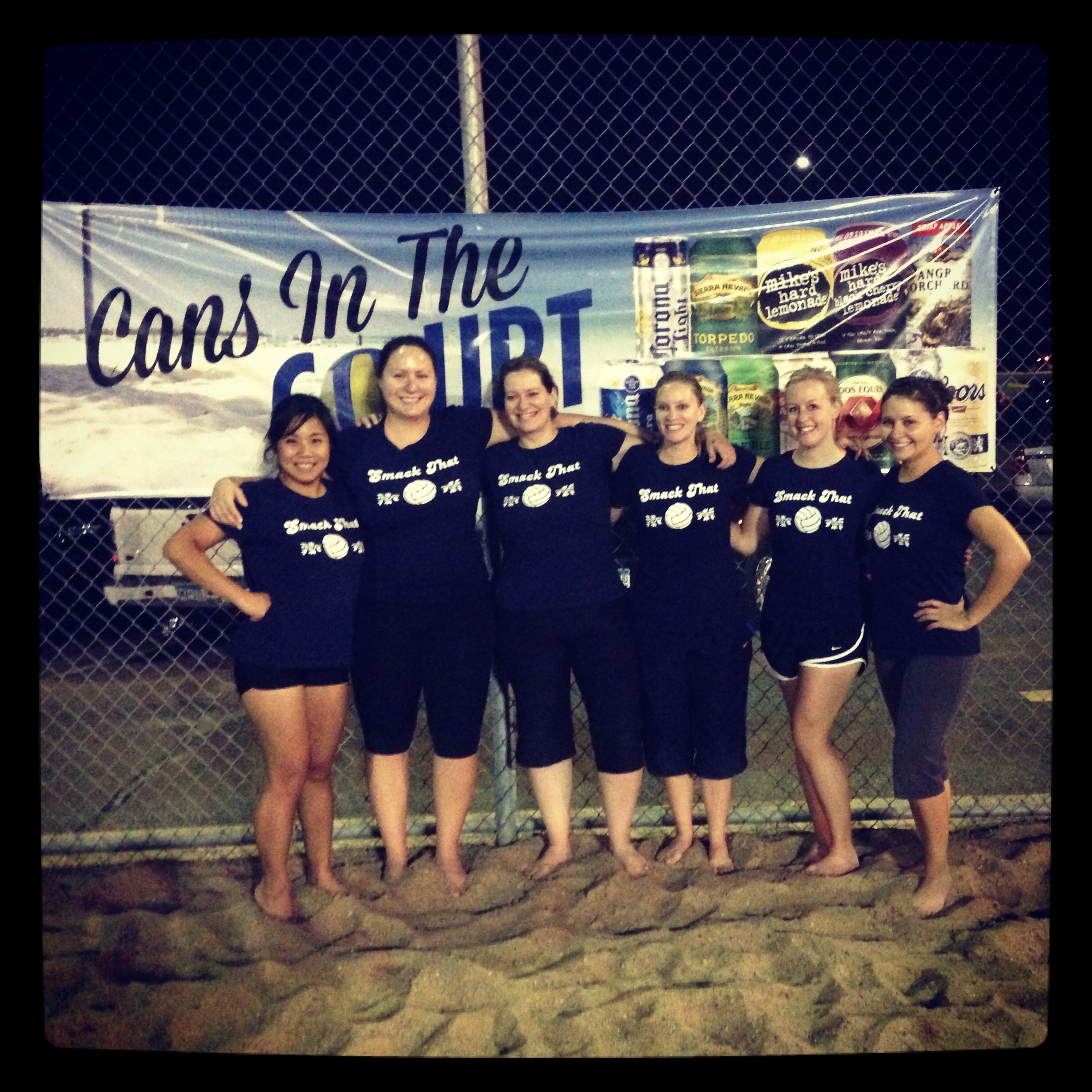 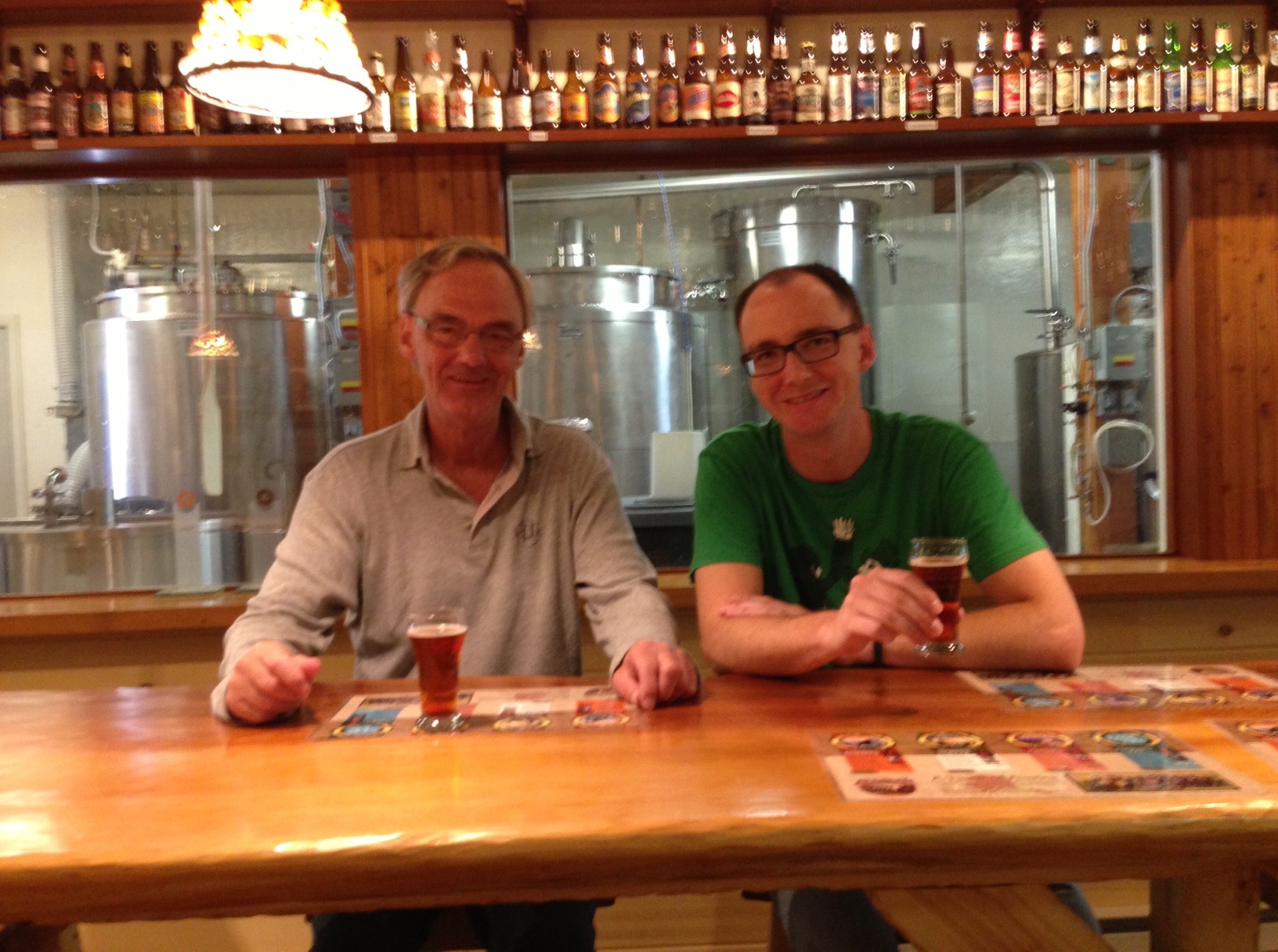 Sampling beers at the Alaskan Brewery Co.  We felt like VIPs because we got to try the un-released Hopothermia. 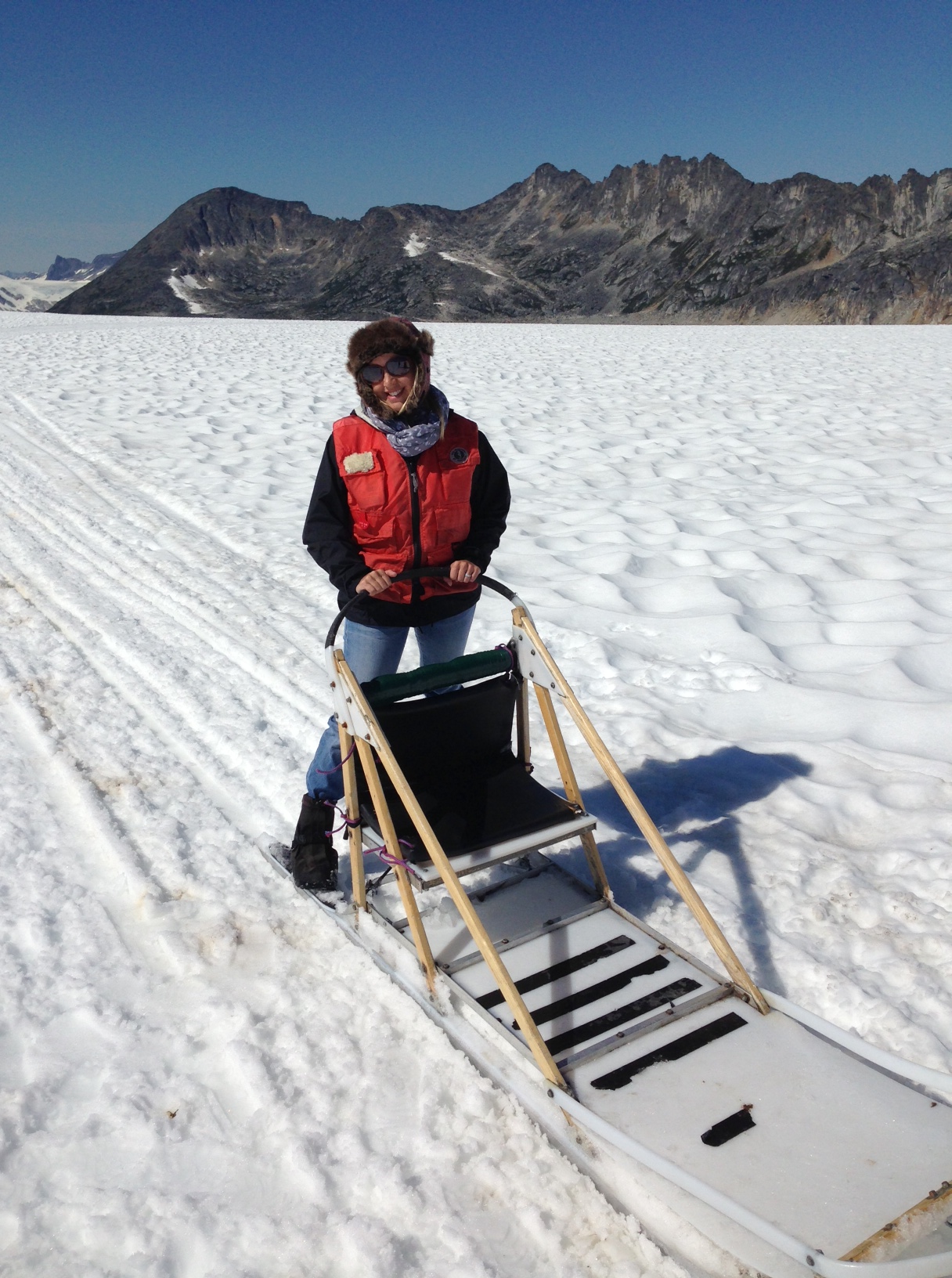 Dog sledding in Alaska was totes cray cray. My hand were bare and totally fine; my hat and scarf were overkill but (kind of) cute. 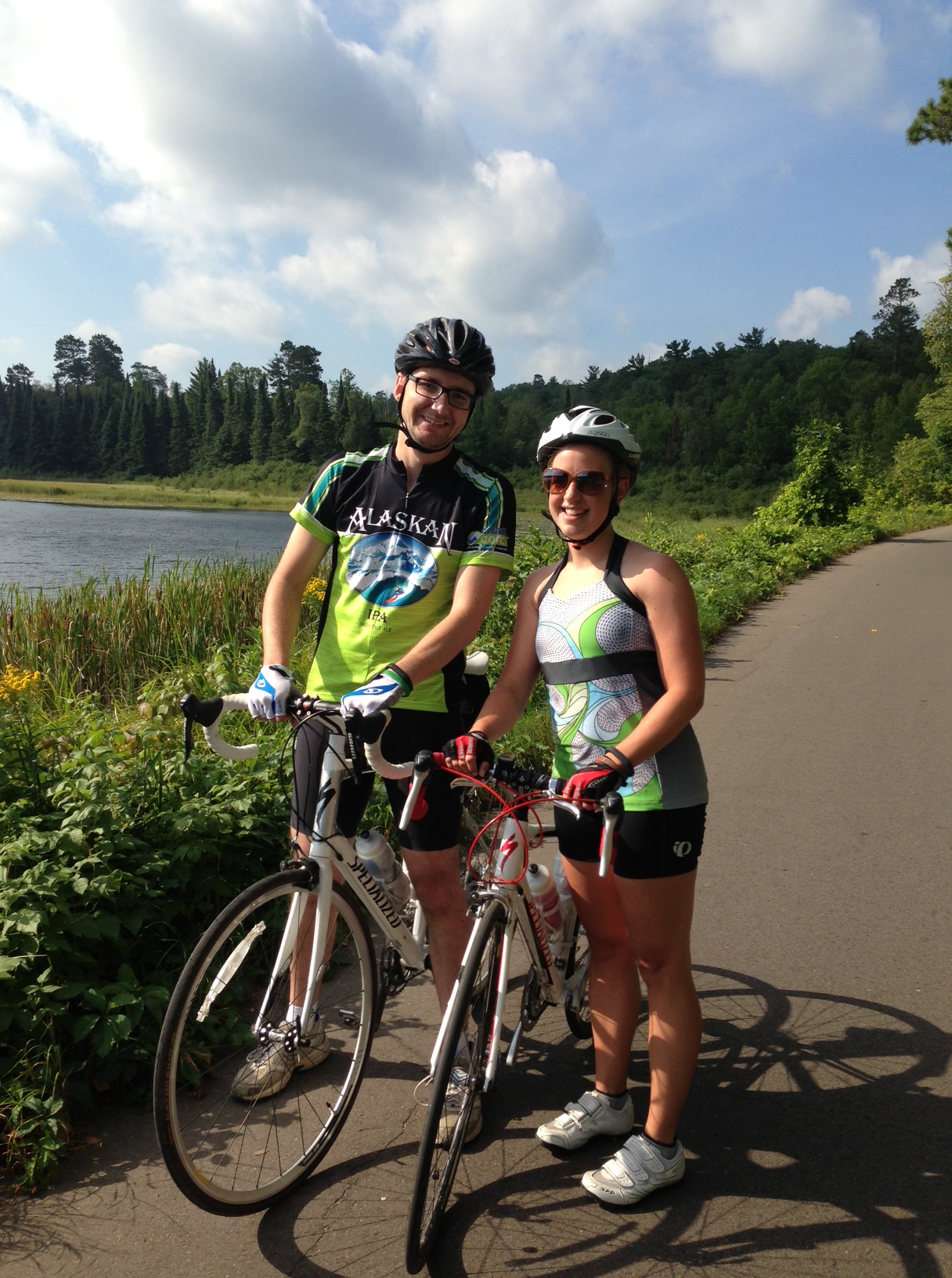 Doing the Tour De Pines up in Itasca State Park. First and only time (so far) that I’ve been going so fast that I ran over a squirrel. Opps! 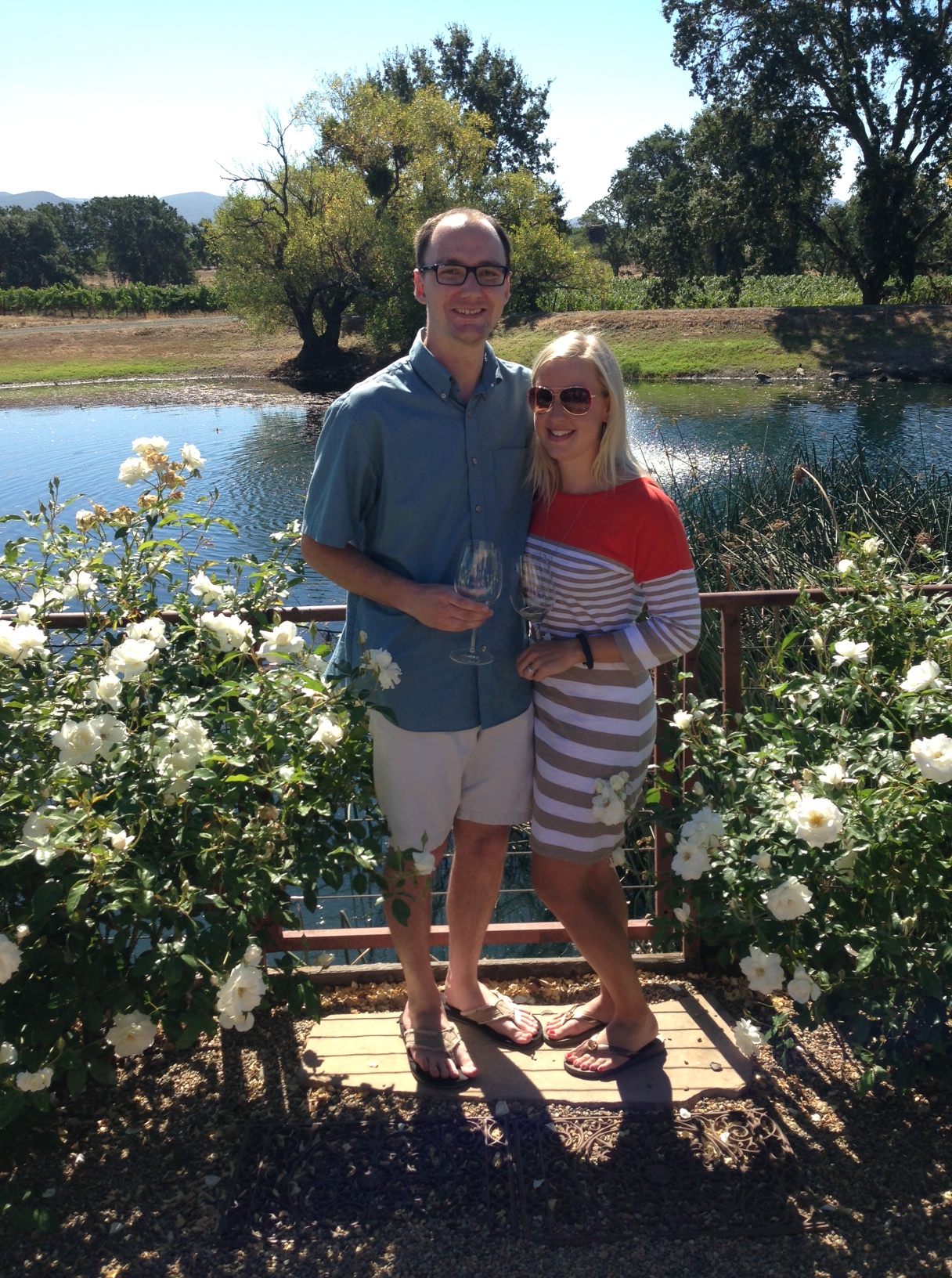 Wine tasting and vineyard touring in Sonoma. JUST DRINK IT! 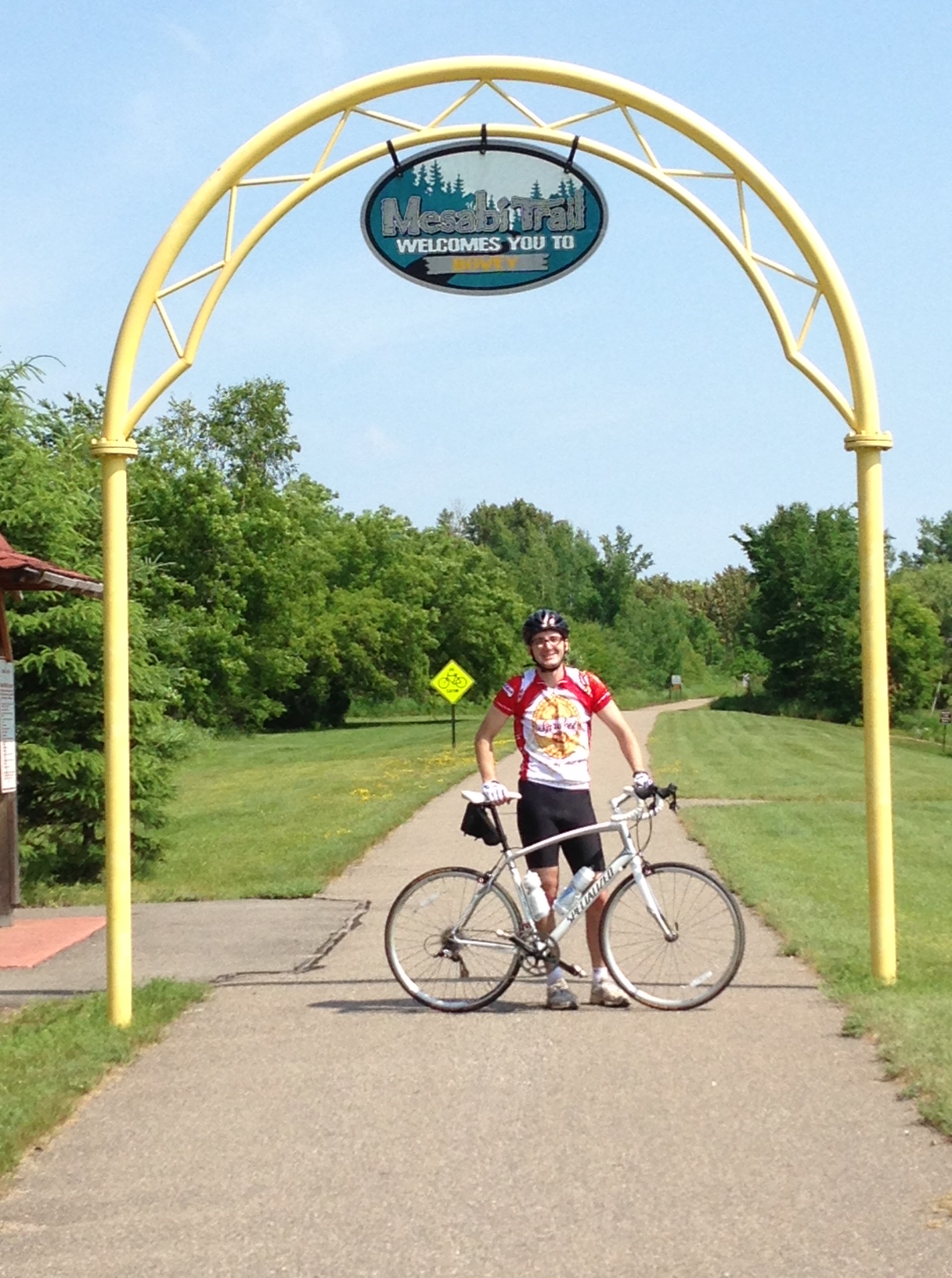 Now time warp back to present time and this is my hit list for this month: