After surviving one of the coldest Minnesota winters in 35 years we spent the last week or two drowning in rain. I’m sure there were hundreds of people with water in their basement, including us. After the water nightmares in our MPLS house (read more about that here) this water issue was nothing.

The floater in our sump pump became stuck so even though it was full it didn’t turn on. There was maybe an inch of water, but it was contained in the laundry and storage room. Nolan was able to fix it in about 2 seconds. We squeegee’d the laundry and storage room and turned on 2 dehumidifiers and 3 fans. The sump pump has been kicking in about every 20 minutes ever since.  No real damage was done and now I’m loving that little weird cement lip (more on the lip here) in between the basement and laundry room. 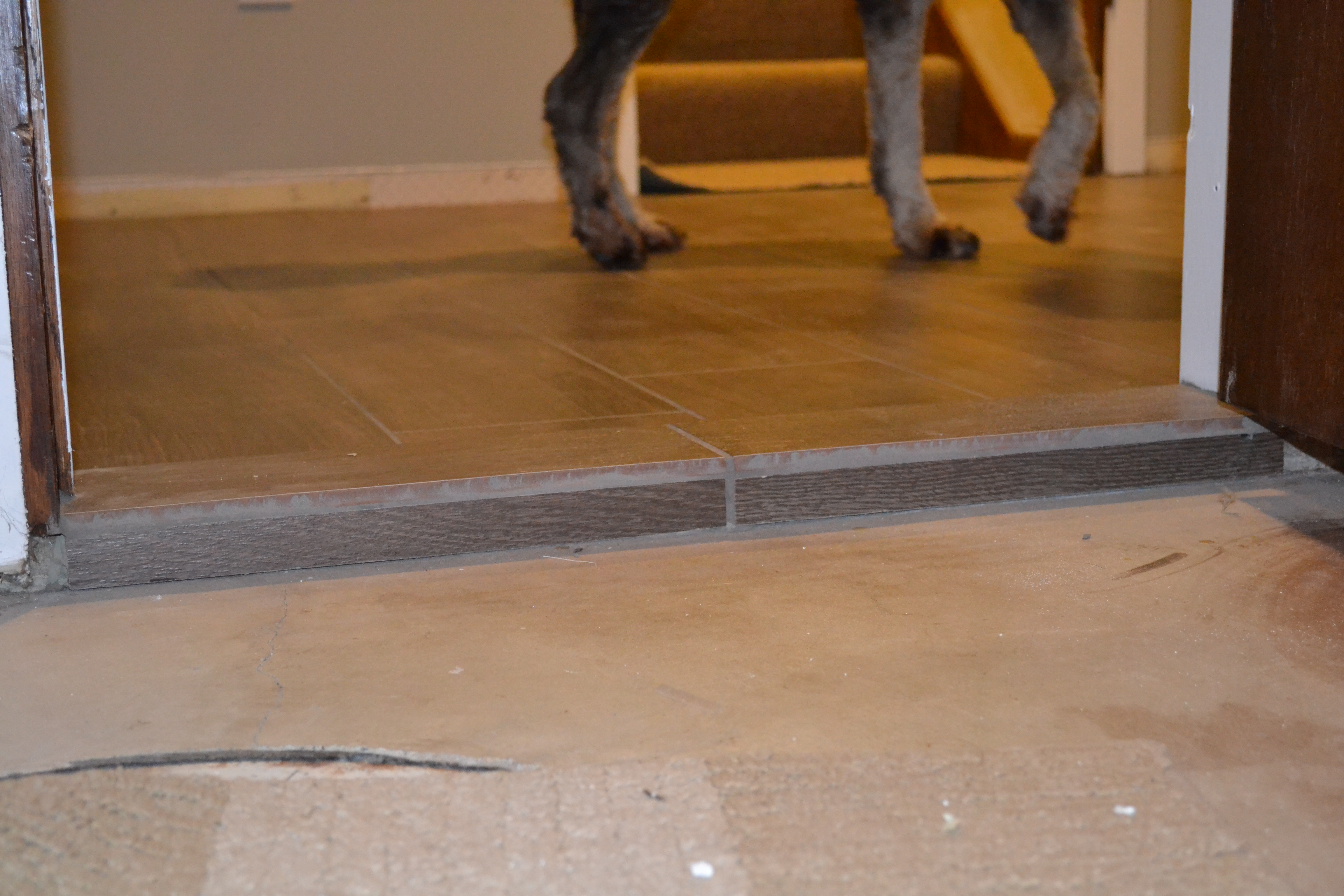 You can see it and the rim of the sump pump hole in the photo above. If it wasn’t for the lip our entire [newly remodeled] basement would have been flooded. Thankfully this didn’t happen the week we were in Vegas!

Even with that little hiccup we were able to try a couple new recipes this week. Nolan picked them out, bought the ingredients AND did most of the cooking! 🙂 Neither of them are real healthy which means they tasted fantastic! We made these chicken enchilada stuffed peppers (minus the corn) from Cinnamon Spice & Everything Nice. Nolan spiced it up by adding seasoning to the chicken. We typically make things spicier than the recipe calls for cause we like the heat. Other than the peppers not wanting to stand up in the pan these the meal was great! Then for Wild game on Thursday we made these chicken lime enchiladas from Shugary Sweets. Again Nolan spiced up the chicken and and I cut up two jalapenos (only 1 de-seeded) for the sauce. In hindsight I wouldn’t have de-seeded either of them. Again, this was a fabulous meal but by no means healthy. And the Wild won!!