Our chairs arms are falling off!

Who else is super excited about Dumb and Dumber To? Remember the “Our pets’ heads are falling off!” scene from the first movie? Classic. It’s funny timing because I was just starting to get used to Jeff Daniels in a serious role on The Newsroom.

Sophie’s head isn’t falling off, but our chair arms are! Since my last post about the Adirondack chairs they’ve taken a turn of the worse. I was hoping I would be able to salvage them by replacing some of the boards, spray-painting and sealing them but it’s looking grim. 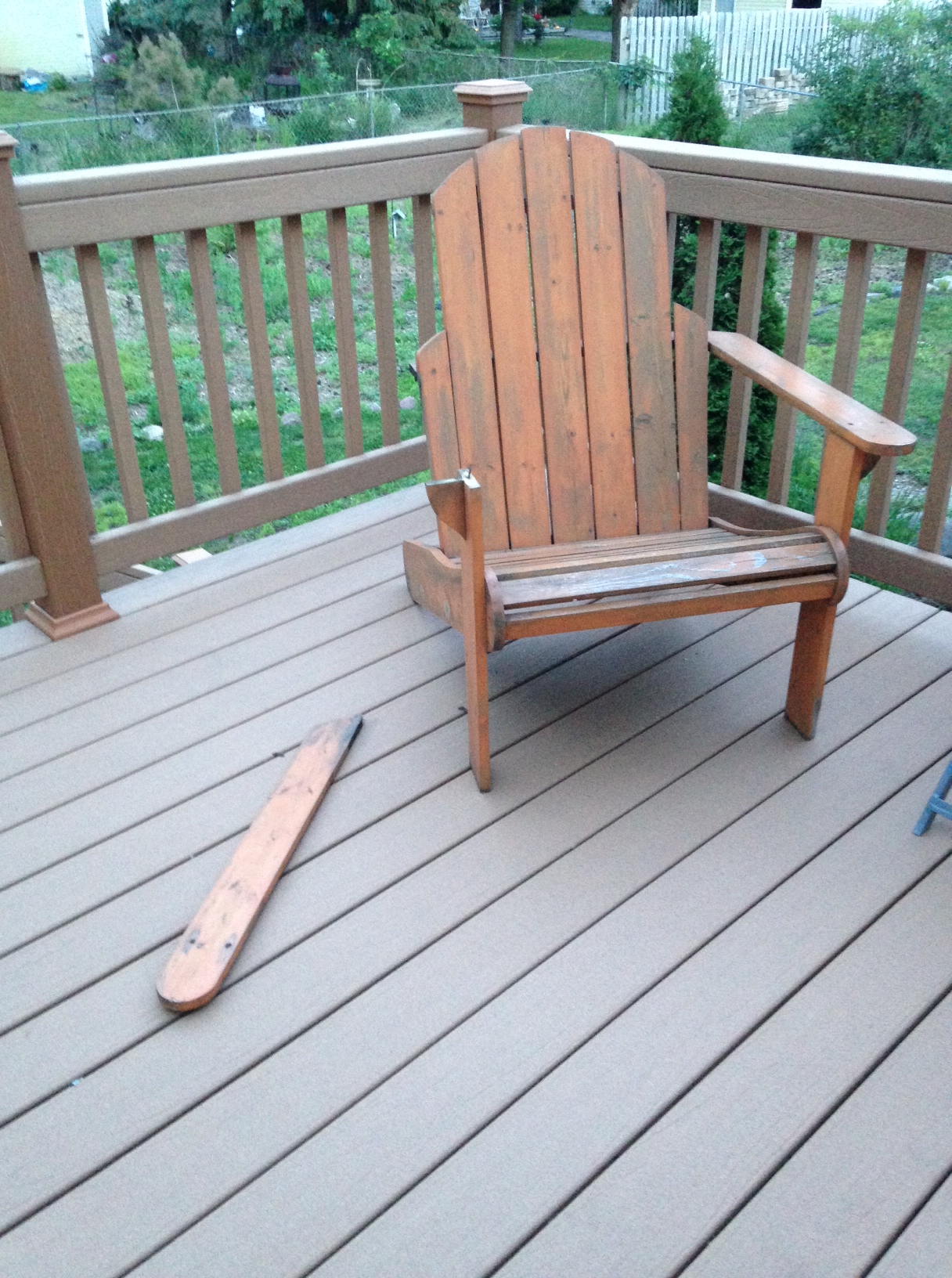 Not only did an arm fall off, but one of the backs broke… 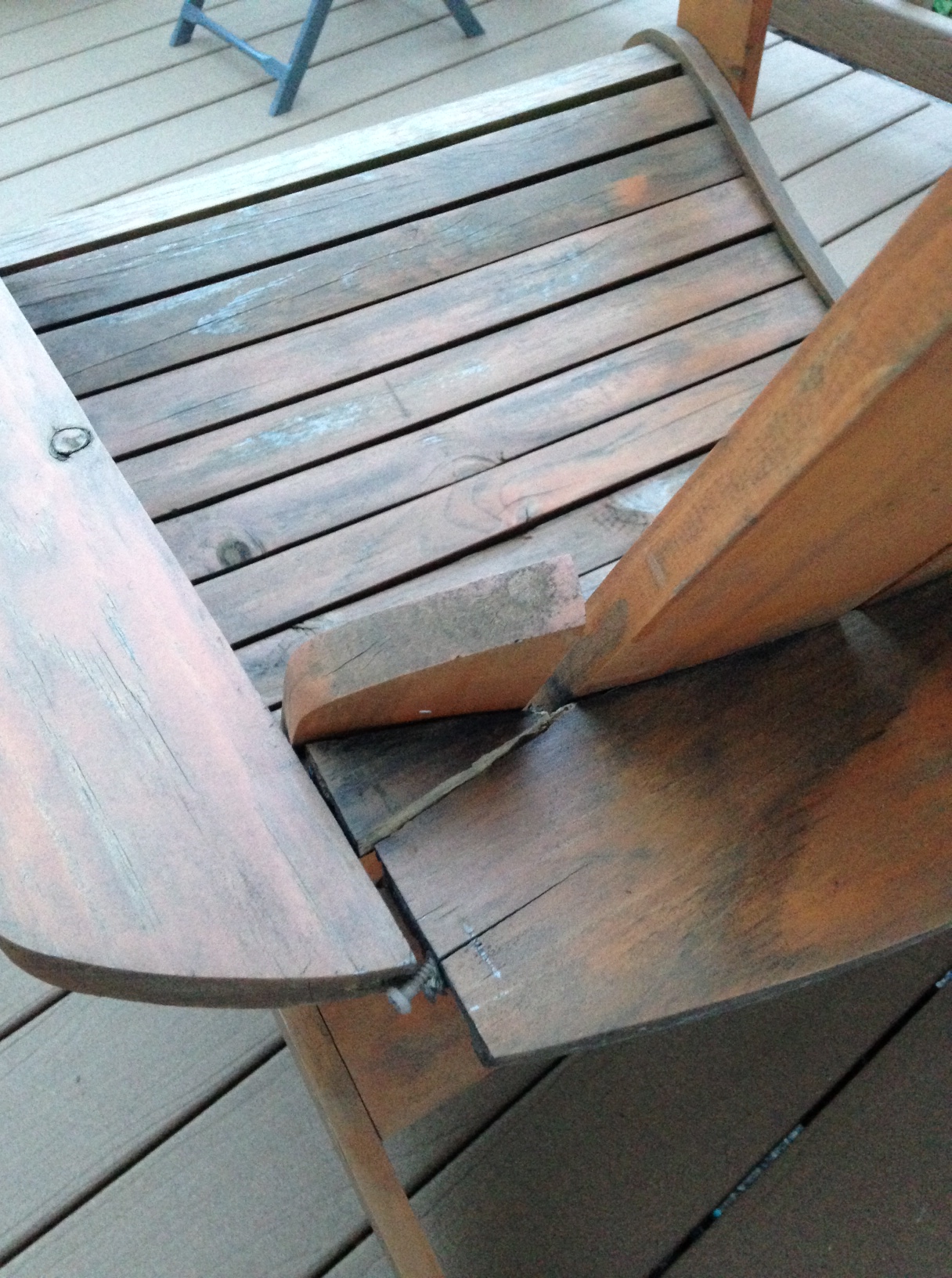 And one of the seat boards busted through. 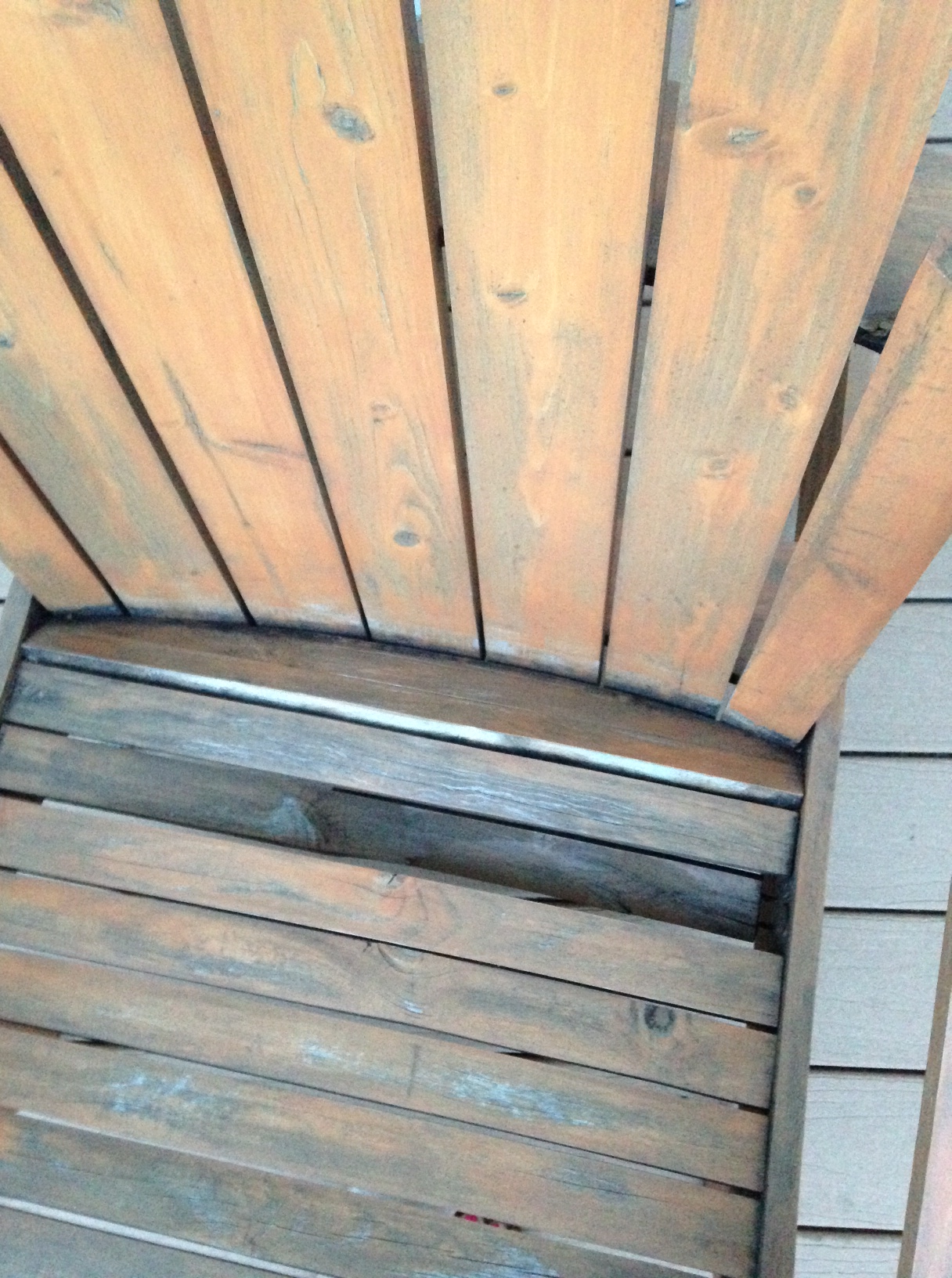 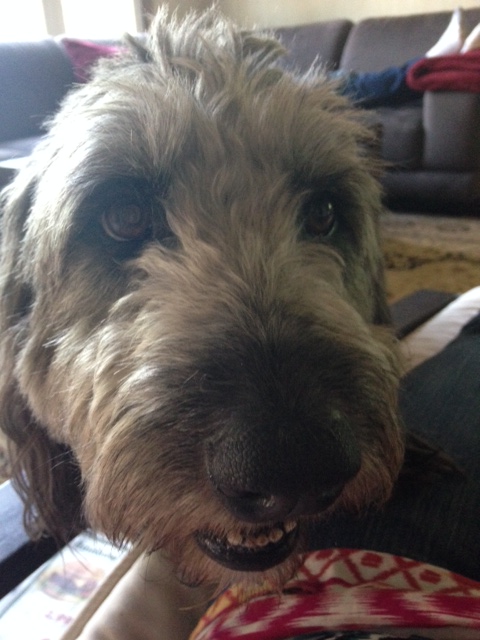 So hopefully our new deck furniture arrives soon! These citronella candles are just waiting to be lit up. We also got a patio furniture cover to protect everything. 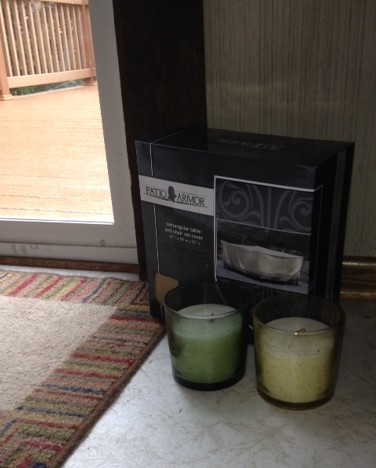 One thought on “Our chairs arms are falling off!”