No, not the hair or diaper kind, but the caulk tube kind.

Let’s back up. The nice MN weather is on the outs so as soon as I got home I took Sophie for a walk. After getting back I felt energized enough to do some work in the office. I wanted to finish taping around the window and then caulk around all the trim. I realized why I never finish taping the window… some of the window caulk needed to be touched up. 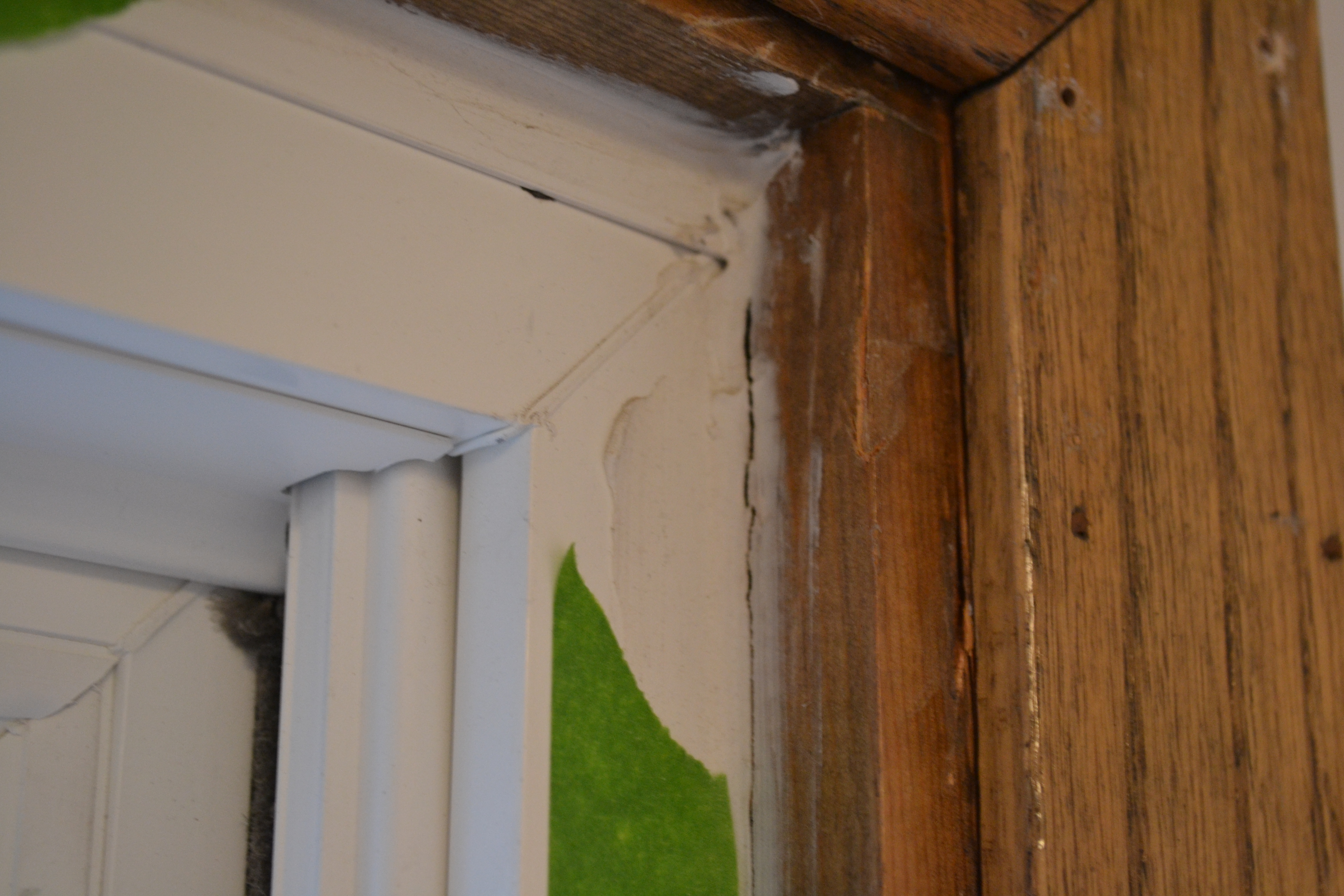 NBD, right? I grabbed a bottle of silicon caulk, put it in the gun and pulled the trigger, and pulled and pulled. It was a half-used bottle but I had stuck a nail down the tip so I figured it would still work. Rookie mistake I guess, but I wasn’t about to get discouraged. Instead, I figured I could still do the trim.

Then I almost had blow out #2 with the acrylic caulk. The gun was doing the same thing so instead of pulling harder and harder, I pulled the tube out and saw this. See it just oozing out of the sides just waiting to explode all over my gun again? 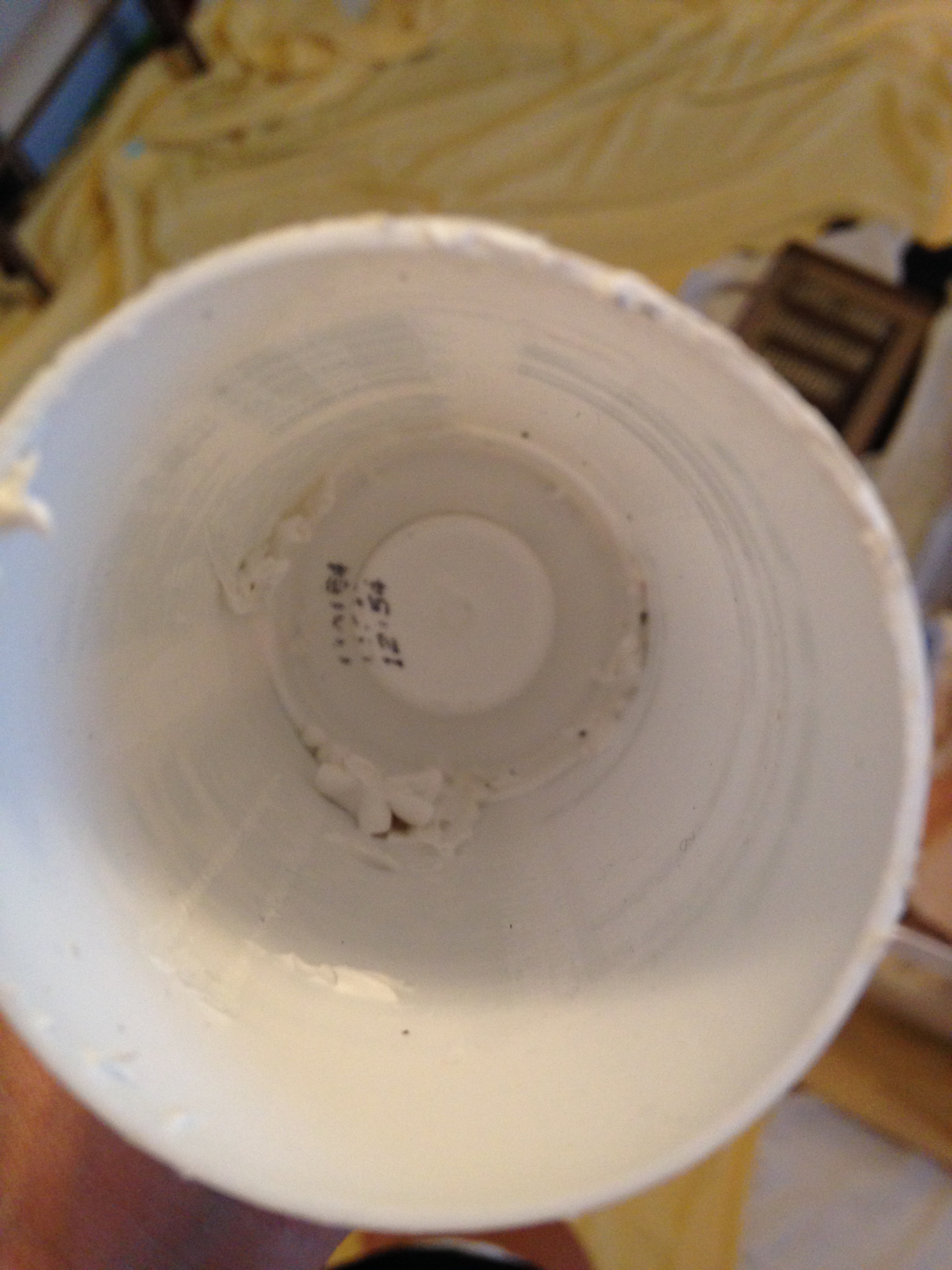 In my defense I didn’t know how old the silicon tube was but the acrylic stuff was from the basement so it wasn’t ancient. So I cut my losses with the $2 tubes of caulk and decided to fill nail holes instead. 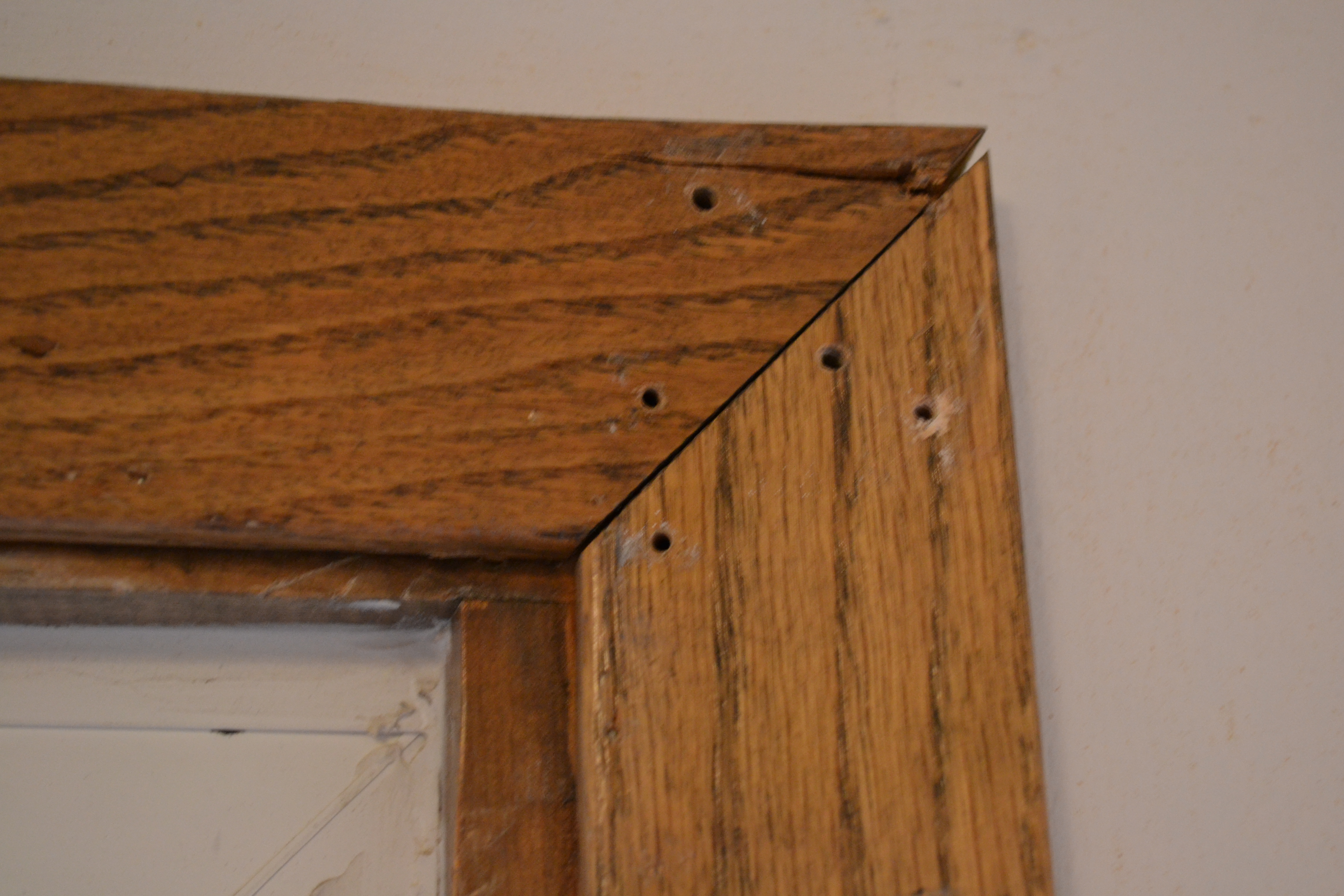 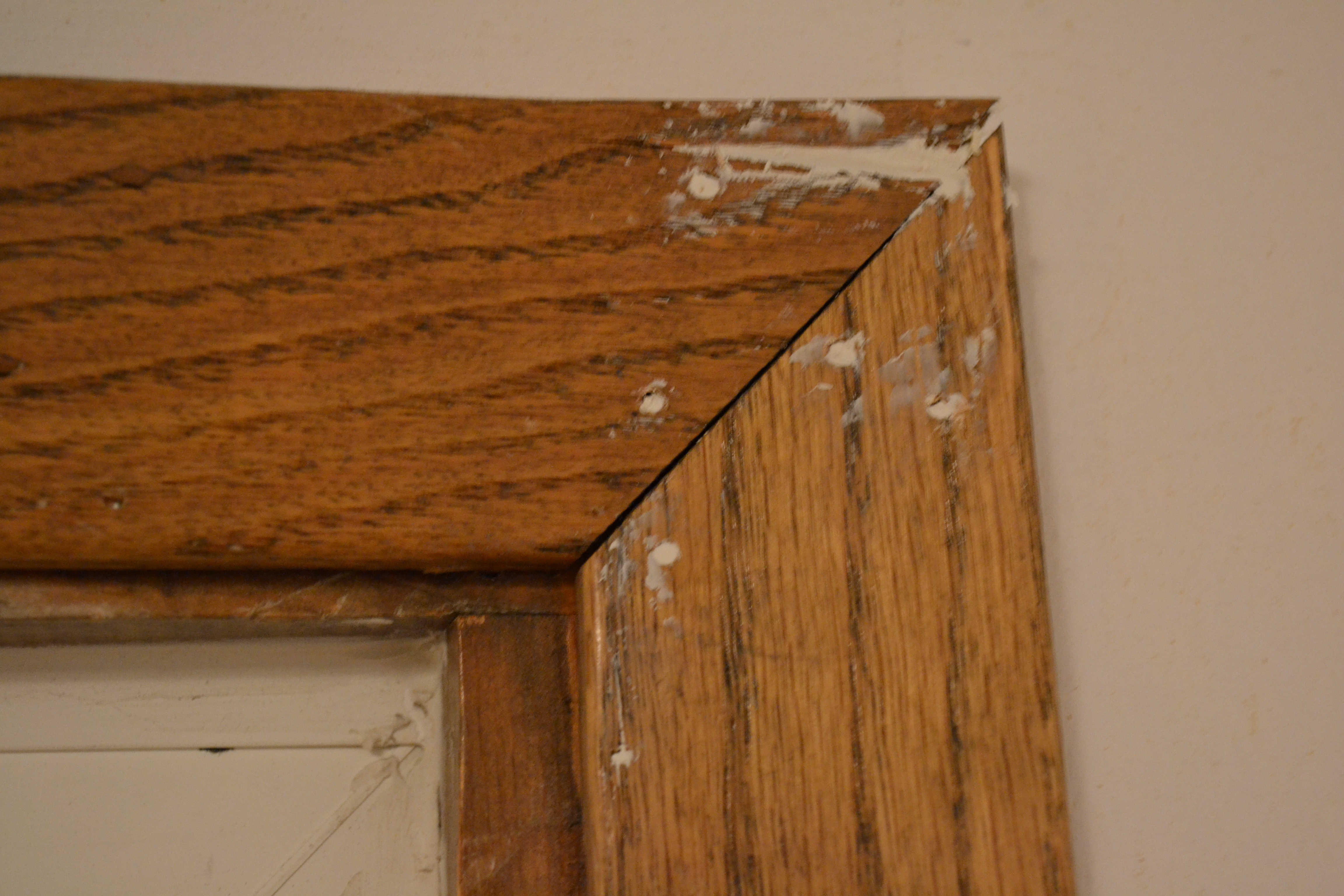 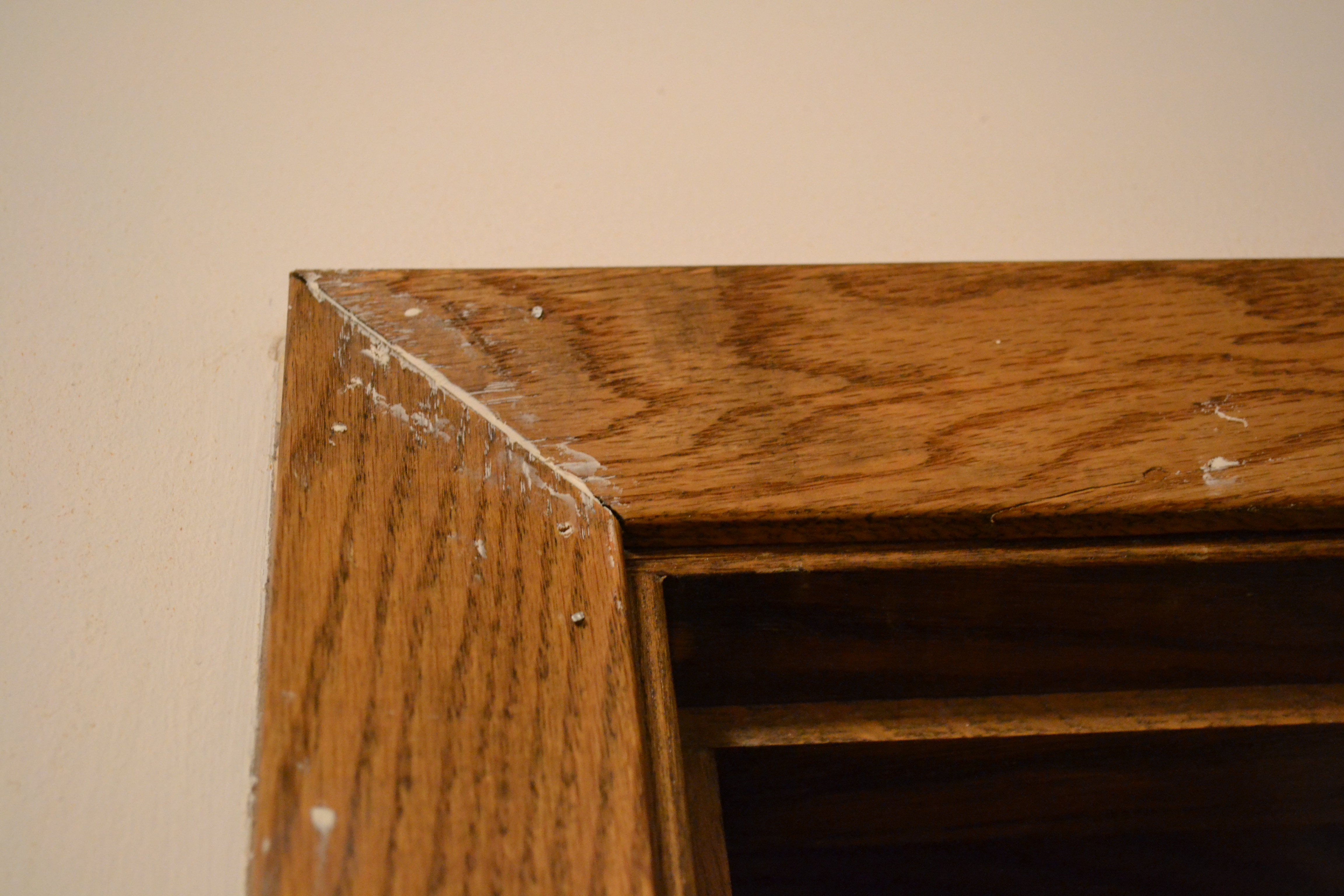 Super exciting photos!! I removed all the outlet covers and filled all the holes in the baseboards too. Rome wasn’t build in a day, right? 🙂