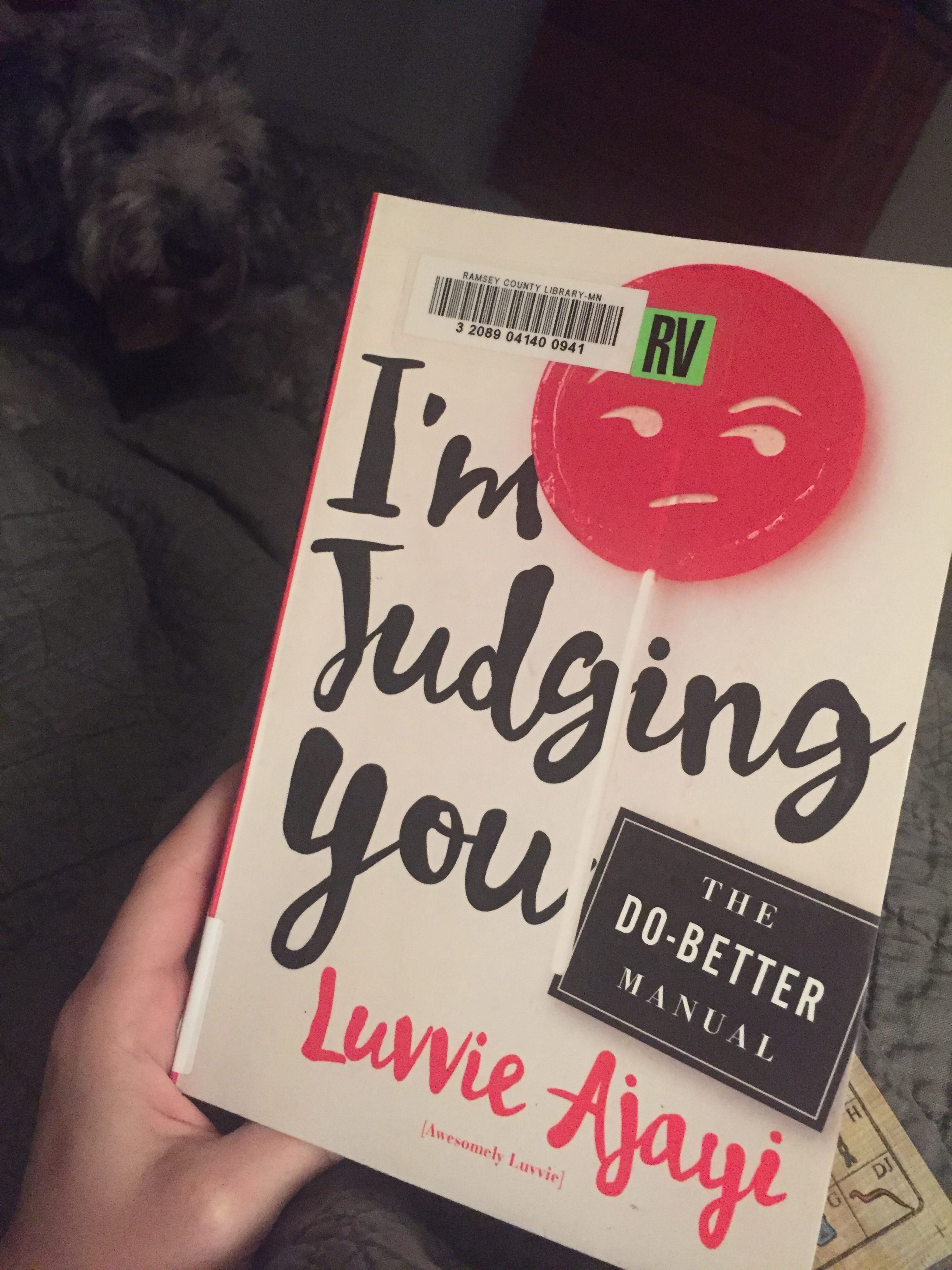 Per the usual we spent New Year’s Eve with our friends Hal and Dori at Fogo de Chao. We don’t get to see them that often, but when we do it’s easy to pick up right where we left off. This year, I fell into a meat coma early on and we didn’t even make it to midnight! 😛

A Man Called Ove by Fredrik Backman is a charming tale of a curmudgeon name Ove. He appears to be just a bitter old man next door, but surprises several of the neighbors with some unexpected friendships. It could be enjoyed by anyone who has had a curmudgeon encounter, like old men at hardware stores.

The Mothers by Britt Bennett was another book I requested at the library because I saw it on several must-read lists. The story is about a secret that forever haunts a tight knit black community in Southern California. It was a gripping book, with just enough drama, character development, and plot, but the ending left me sad.

I’m Judging You by Luvvie Ajayi is a hilarious how-to book on not sucking. I had to pace myself with only a few chapters at a time, otherwise I could have read it all in a day.

Evicted by Matthew Desmond has gotten rave reviews, which I would echo. I like how he told stories of people dealing with eviction and backed it up with real statistics and facts. Depending on the chapter and the character, I found myself either feeling sympathetic or unsympathetic toward their plight. Even though it’s a thick book, it’s story-like and easy to read, so I finished it in about a week.

I saw The Girls by Emma Cline on so many must-read lists; according to Man Repeller if you haven’t read it “You Haven’t Lived Yet”. So, without reading what it was actually about, I added it to my library request queue. So I was pretty shocked, after a chapter in, to learn that it was loosely based on Charles Manson murders. If you liked Gone Girl or the Girl on the Train, you’d love this thriller too.

Kristin Newman’s memoir What I was Doing When You Were Breeding took me 6 months to read. I started it last time we went to Vegas and finished in earlier this month when we were in Vegas again. I purchased it on my Kindle and for whatever reason, I only read my Kindle on vacation. Thankfully, It was easy to pick up right where I had left off. Similar to Chelsea Handler’s Horizontal Life (my review), it was laugh-out-loud storytelling of her mastering the “vacationship.”

I started listening to A Gentleman in Moscow by Amor Towles, but never finished. It is a New York Times bestseller and on Goodreads list of best historical fiction books. Like other books I’ve mentioned, this one is probably better read than listened to. Although I did really enjoy whenever the reader said “Count Alexander Ilyich Rostov” in a Russian accent. I will be requesting a paper copy from the library; I do want to know what happens to Nina.

I was hesitant to start watching Divorce . What an awful topic to devote an entire series to? But, I really like SJP (NGP does not), so when he was traveling for work I threw it on. Each episode leaves you feeling sad or mad, yet I keep watching.

We also binge watched Westworld. It’s about a world that’s full of 3D-printed hosts (that are undistinguishable from real humans). Visitors pay to visit this world where they are able to do anything without consequence. Anthony Hopkins plays the creator and park director, Dr. Ford. He is so good at being a eerie and conniving character. 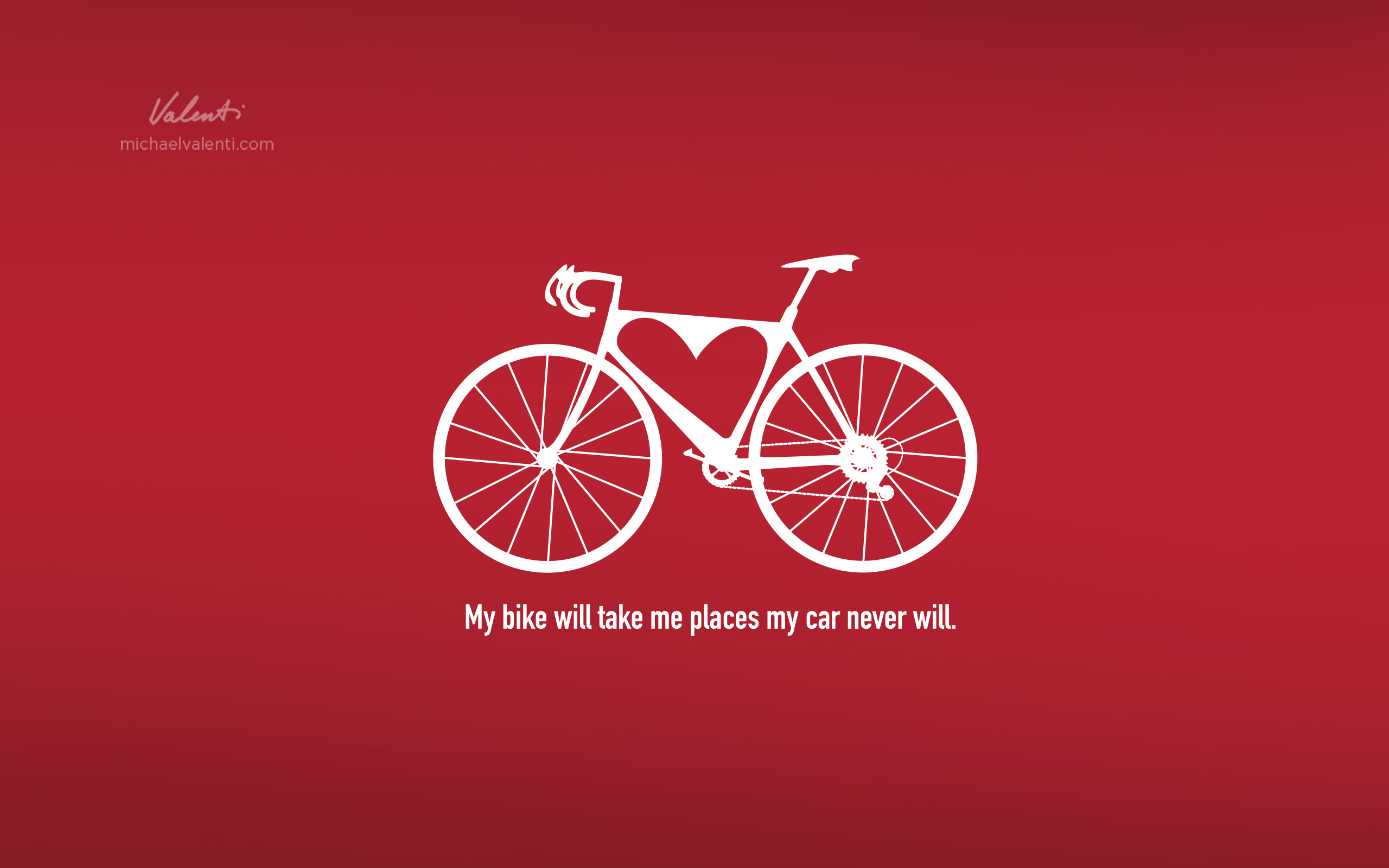