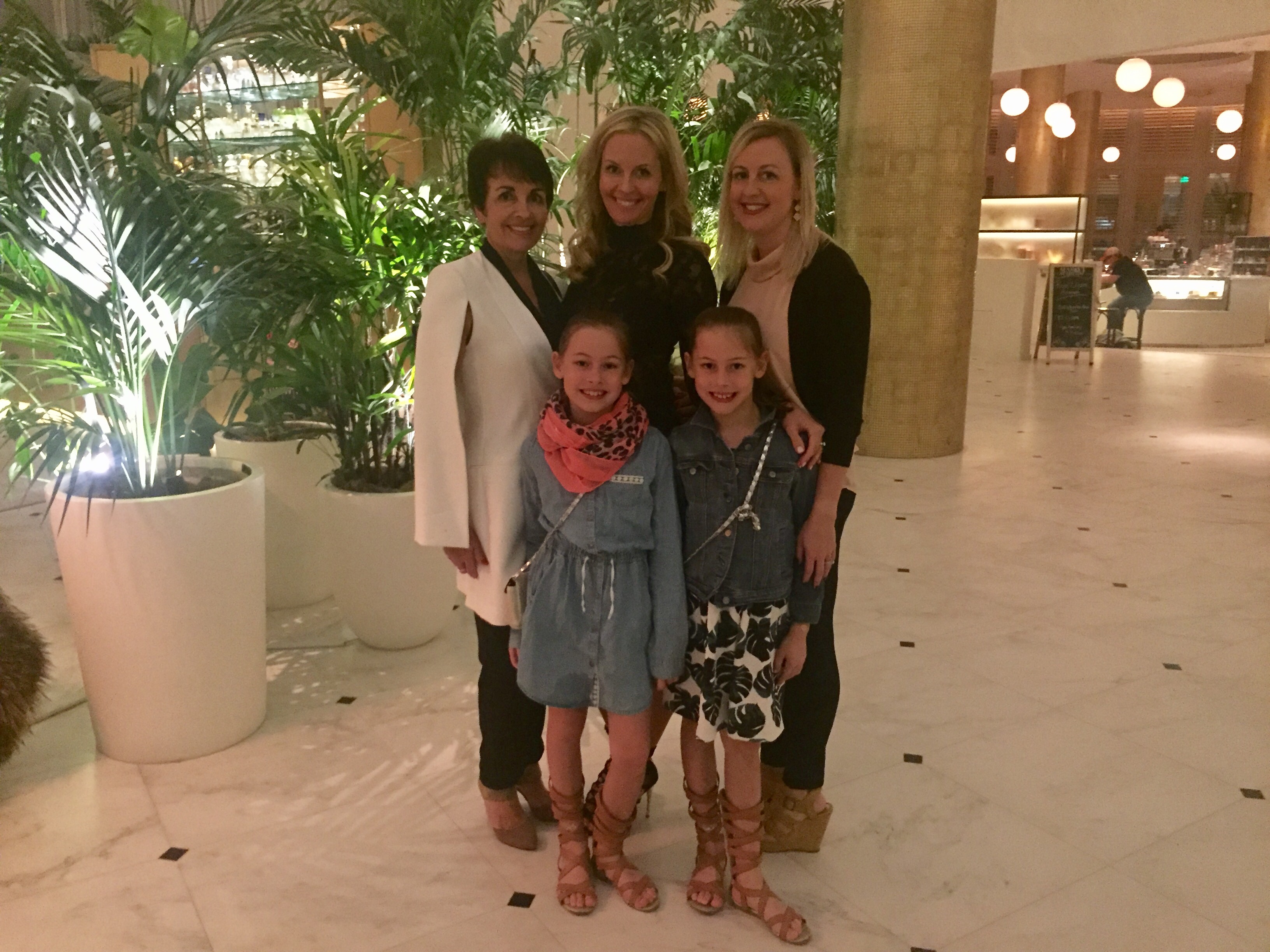 For one weekend, my mom, sister, and twin nieces escaped to Miami for some sun, good food, and general family mischief. My sister and I have gone a few girl trips, including New York City, and we’re already planning what’ll be next. 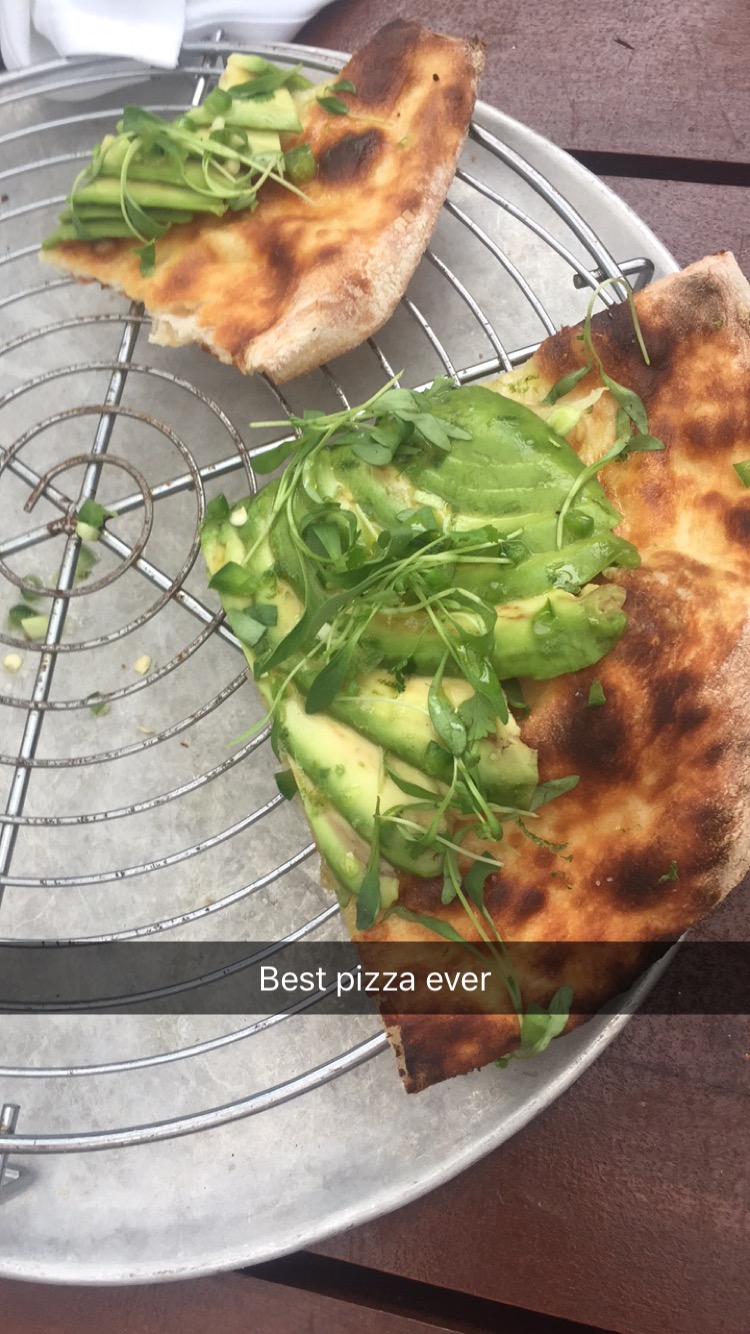 Our favorite food was the avocado pizza at the Matador Room inside our hotel and the watermelon drink at The Dutch inside the W. We also ate dinner at Cecconi’s, Komodo, and Prime Italian, which were all tasty as well, as long as you don’t drop your sashimi on the floor. 🙂 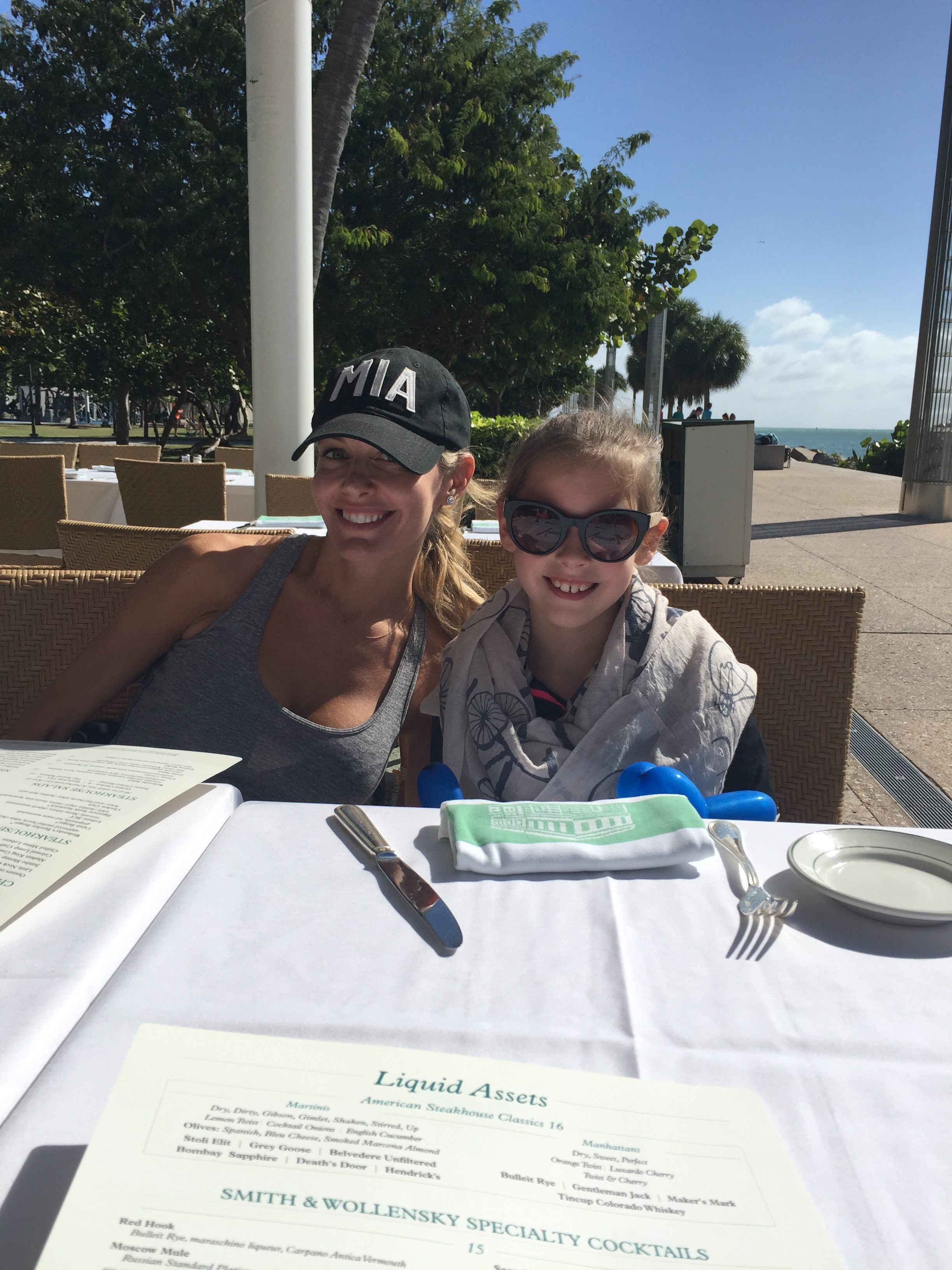 The most fun meal was outside Smith & Wollensky after a 6+ mile walk around South Beach. Paige had to borrow my mom’s sunglasses, I got a sweet farmer’s tan and we all tried the famous stone crab. 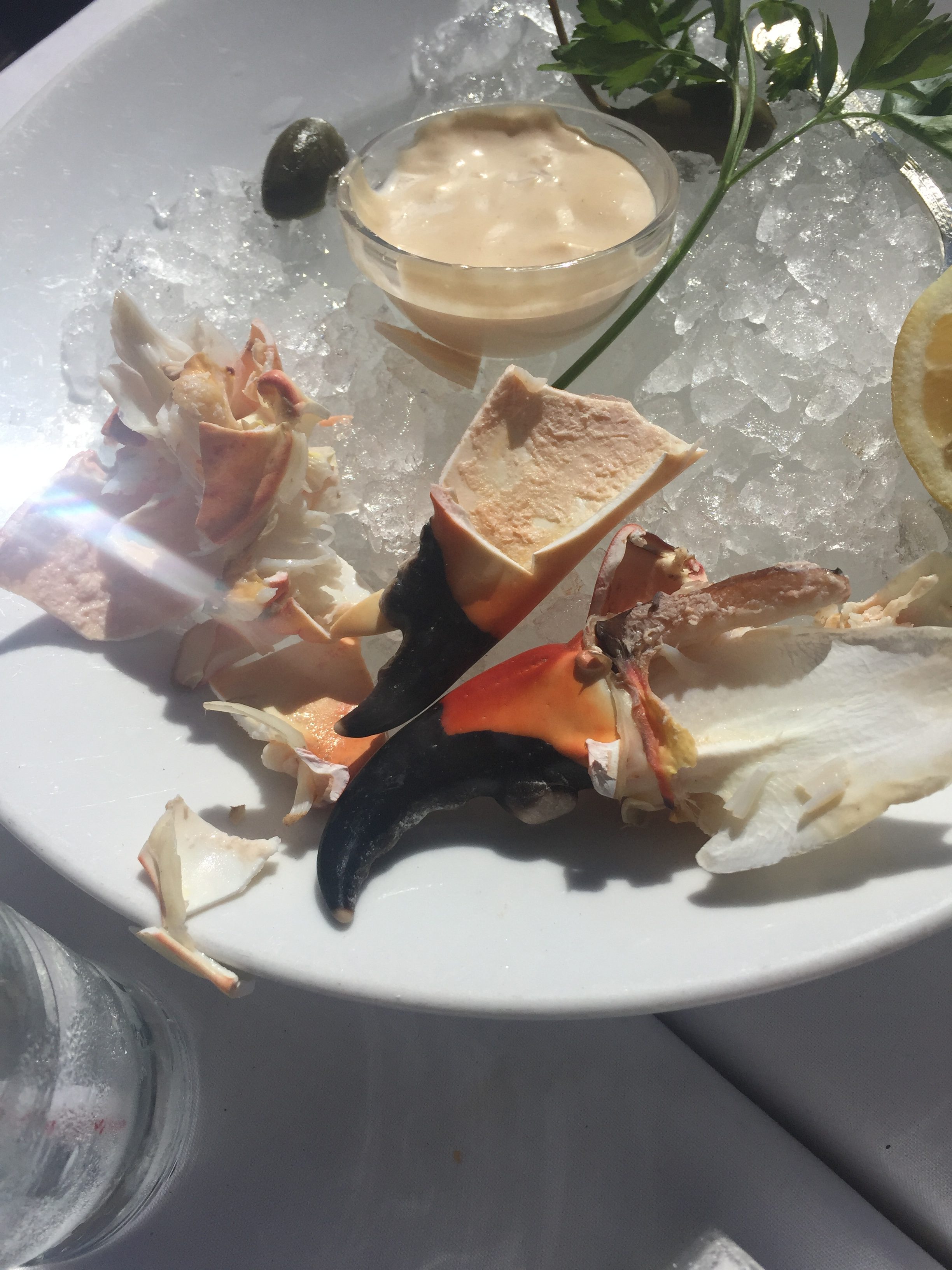 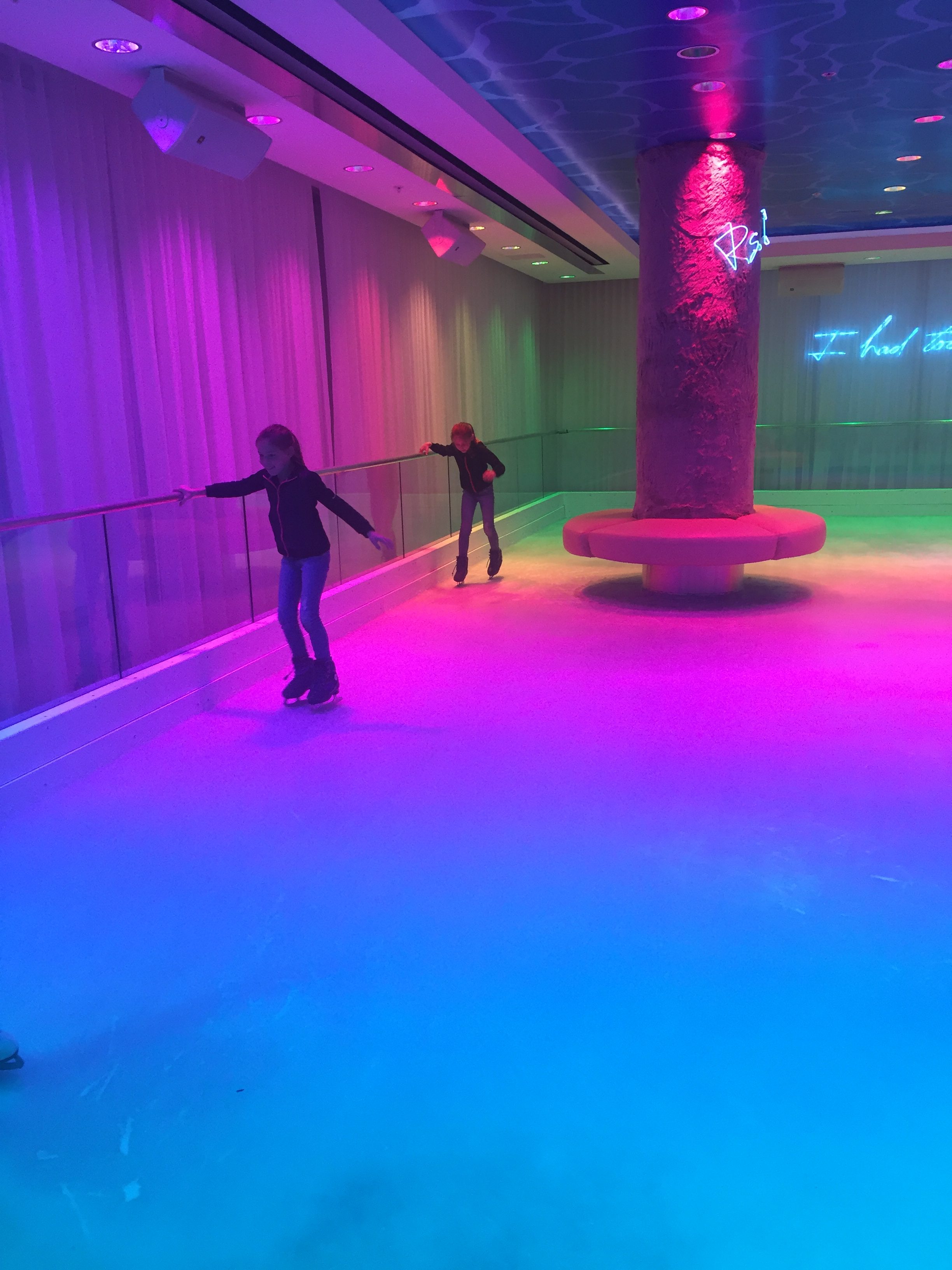 We stayed at The Edition, which had an ice skating rink the basement! One afternoon when it was raining outside we all went down and skated. The girls loved it and went back the following day.

-“More than diamonds, more than gold!”

-Playing Head’s Up in the lobby.

-The 6+ mile walk, including beach and Lincoln Road Mall. 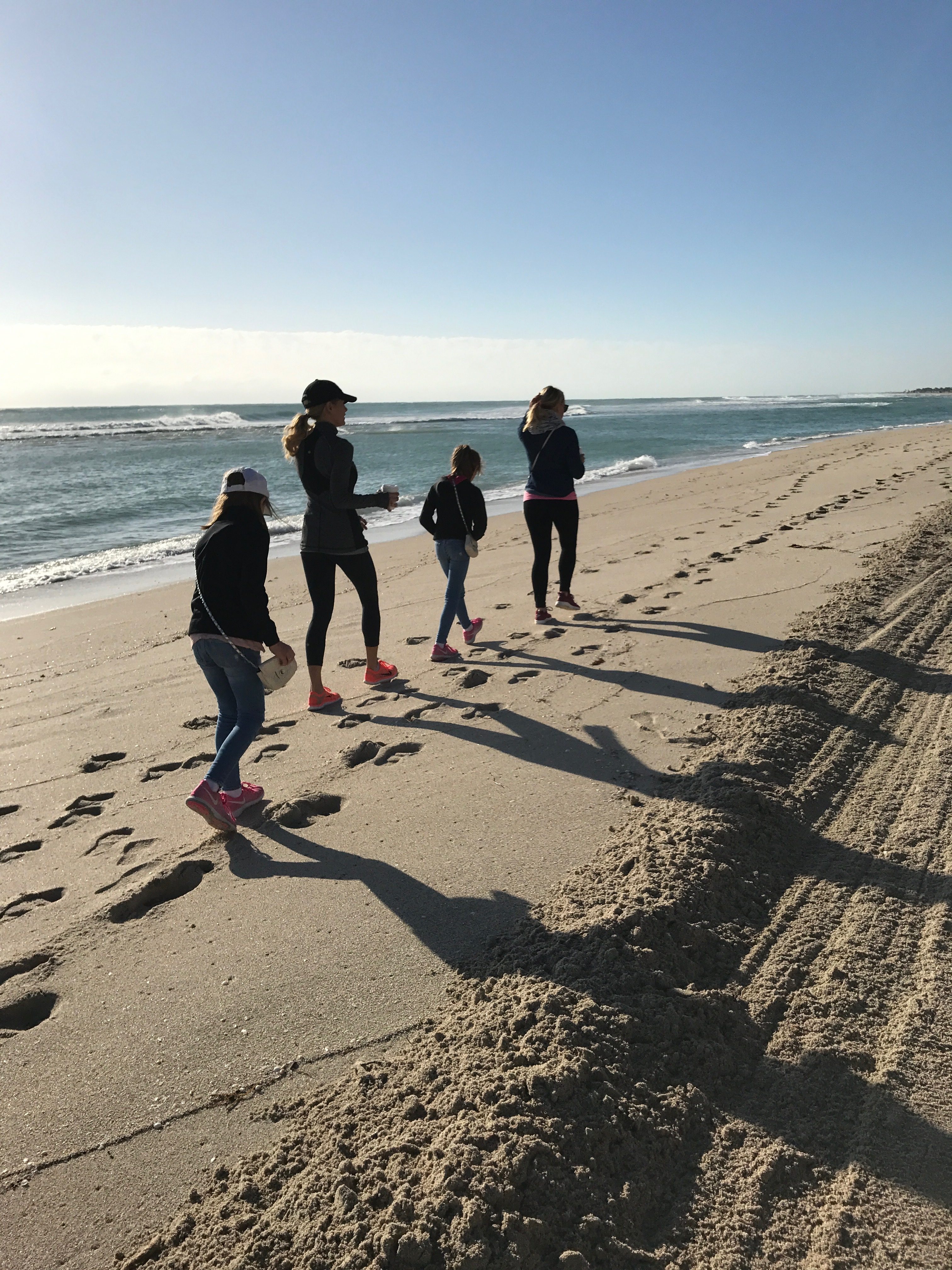 -Eating an entire package of oreos the first day there.

-Sneaking into the 1 Hotel and the girls playing with the big inflatable balls. 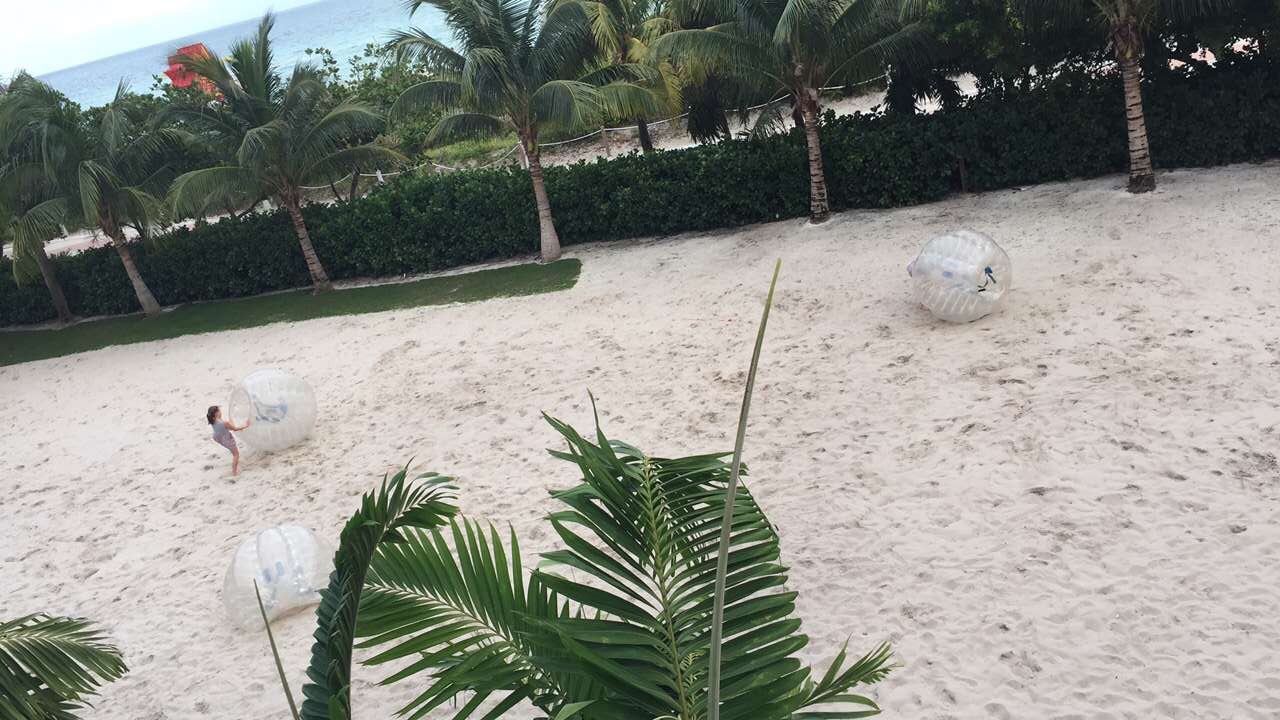 -“Give them a centimeter and they’ll take a kilometer”

-Last but not least… our neck pillows 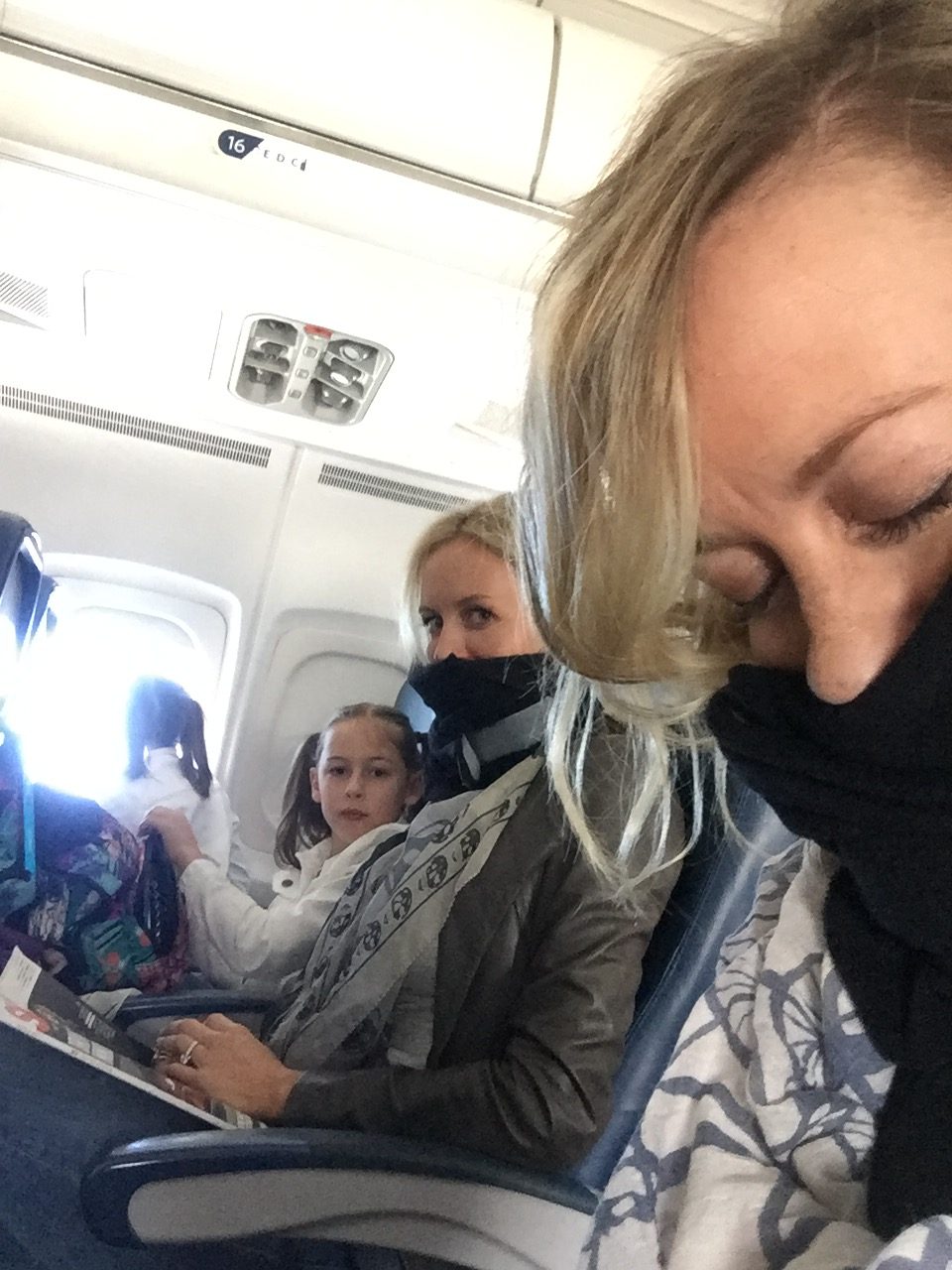 In the end it was the perfect weekend in South Beach. On the way home Paige insisted that the vacation wasn’t done until we got home. So even on the ride from the airport to my mom’s house we sang songs and giggled. 🙂 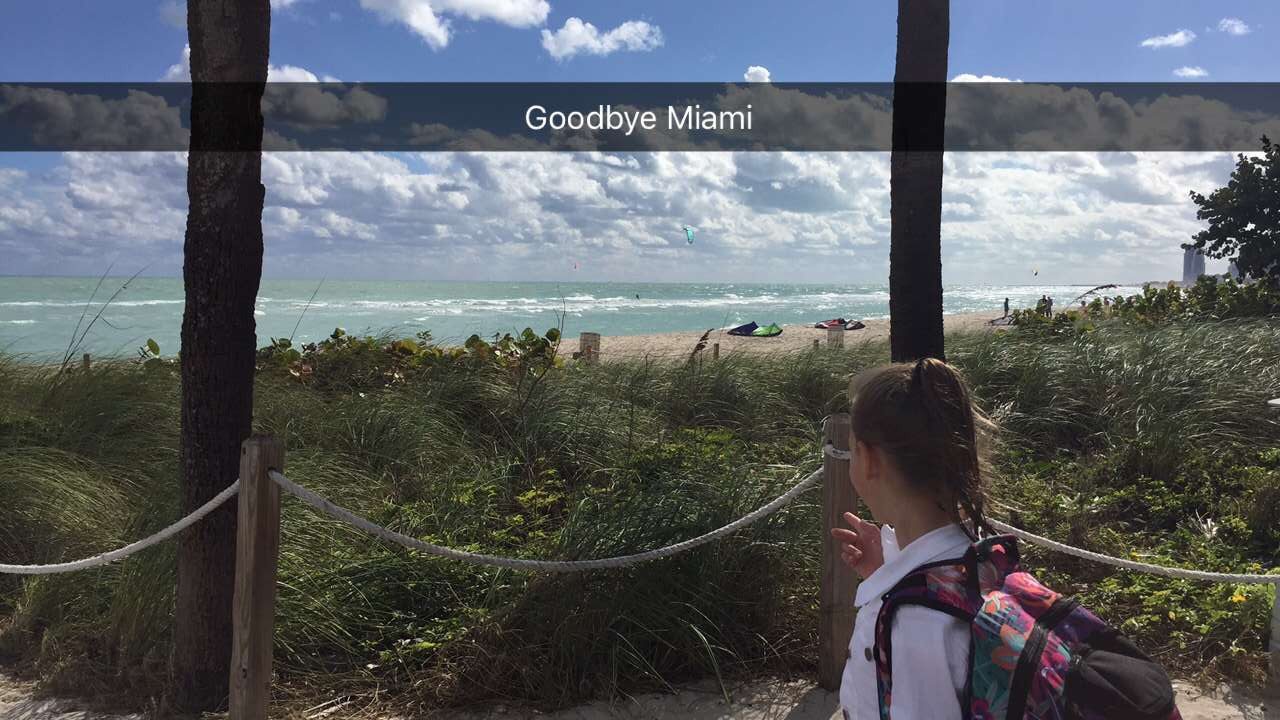