How a Lit Outlet in the Bathroom Changed My Life 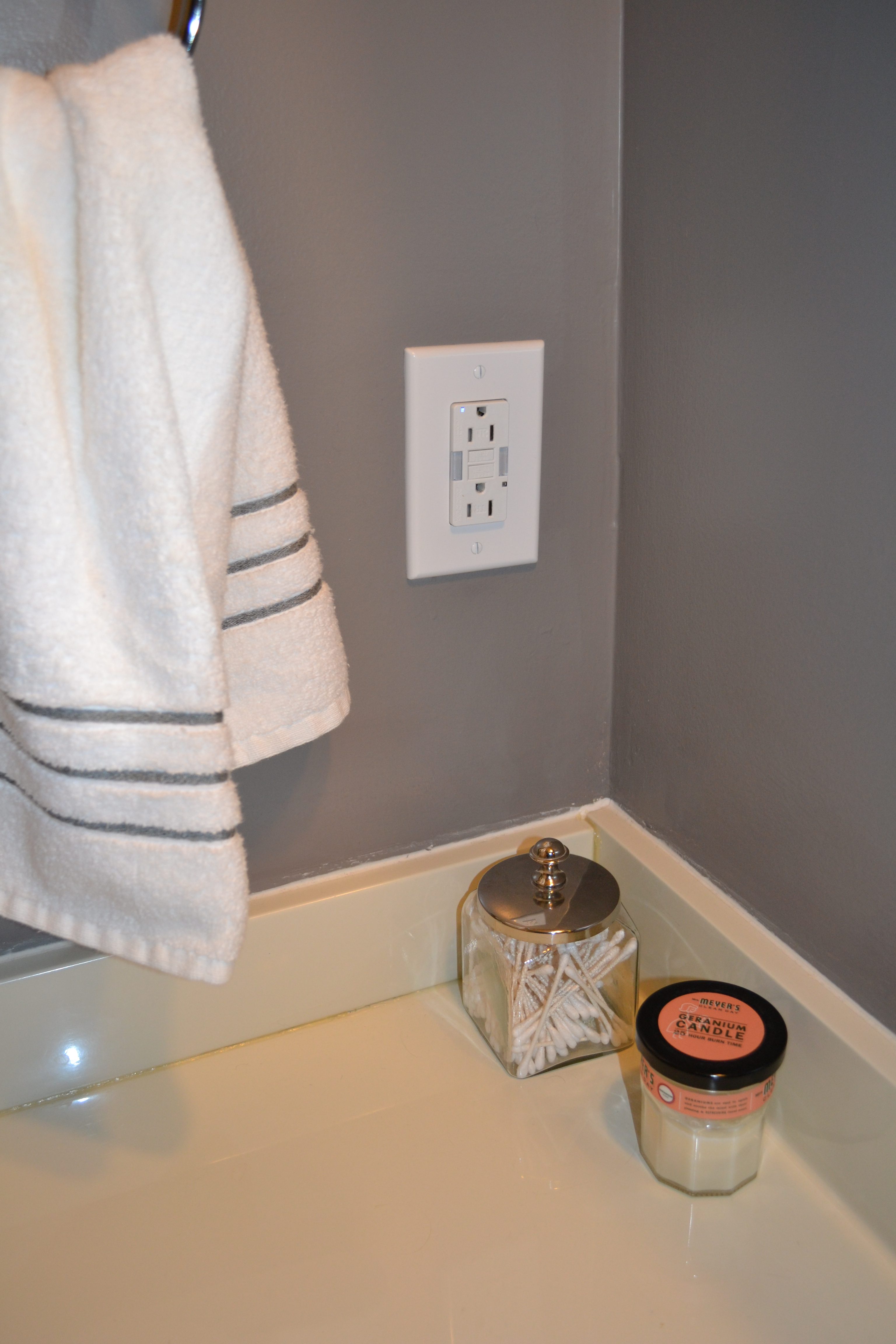 Writing an entire post on a lit outlet in the bathroom changed my life might be is a bit melodramatic, but I’m doing it anyway. It’s such a small, inexpensive change that has made a big impact.

Even though we have a newly remodeled master bathroom, we still often use our main bathroom if it’s the middle of night. It’s only a tiny bit further, but using it rather than the master ensures that whomever is sleeping won’t be woken up. We’re so thoughtful. 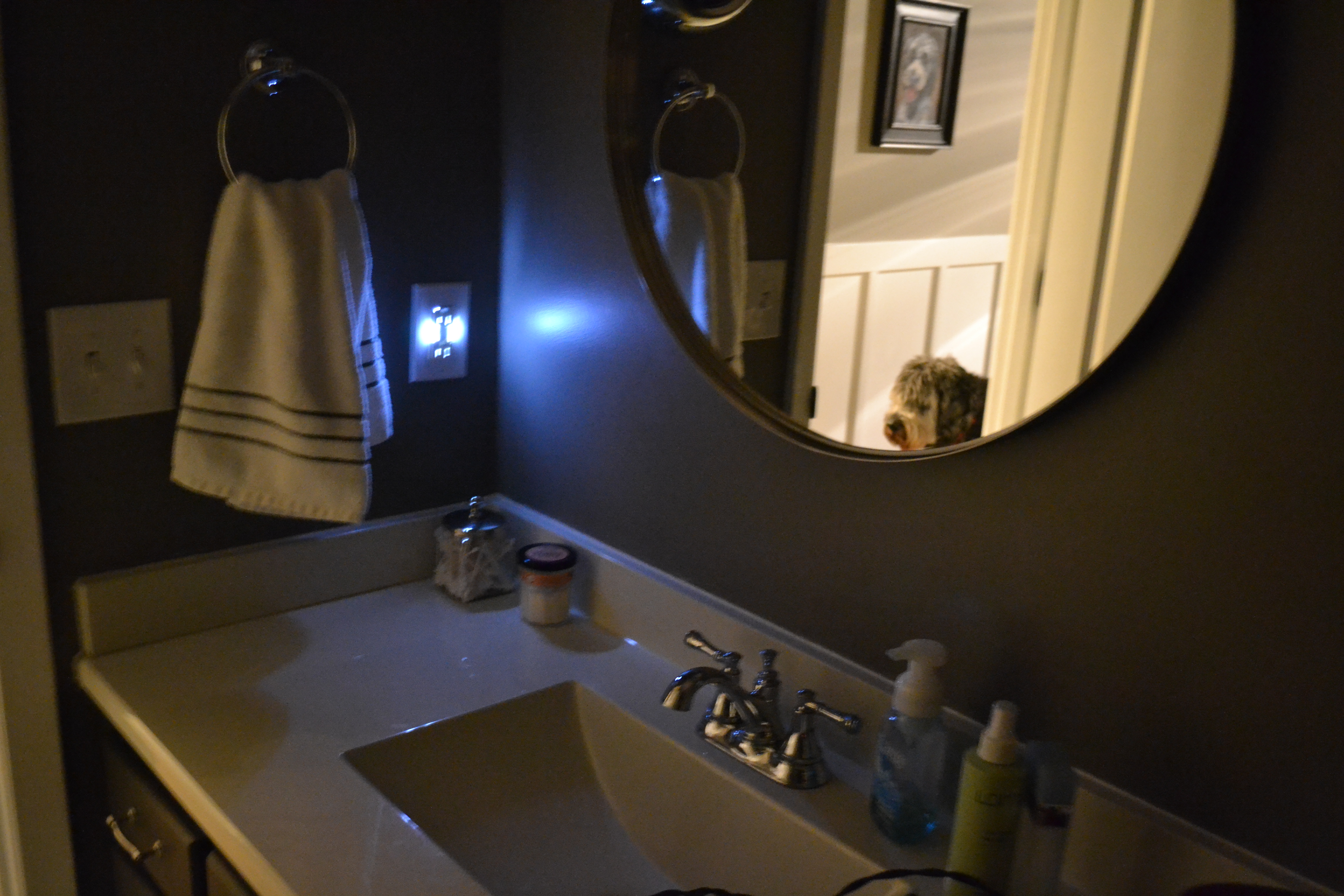 I’m especially sensitive to light because I have large pupils. Cue Nolan’s eye roll at my (what he thinks) is an over-used excuse not to drive at night. But it’s true, two optometrists have confirmed this. So, going from pitch black to bright bathroom lights is very jarring for my big ol’ pupils. Enter the build-in nightlight. 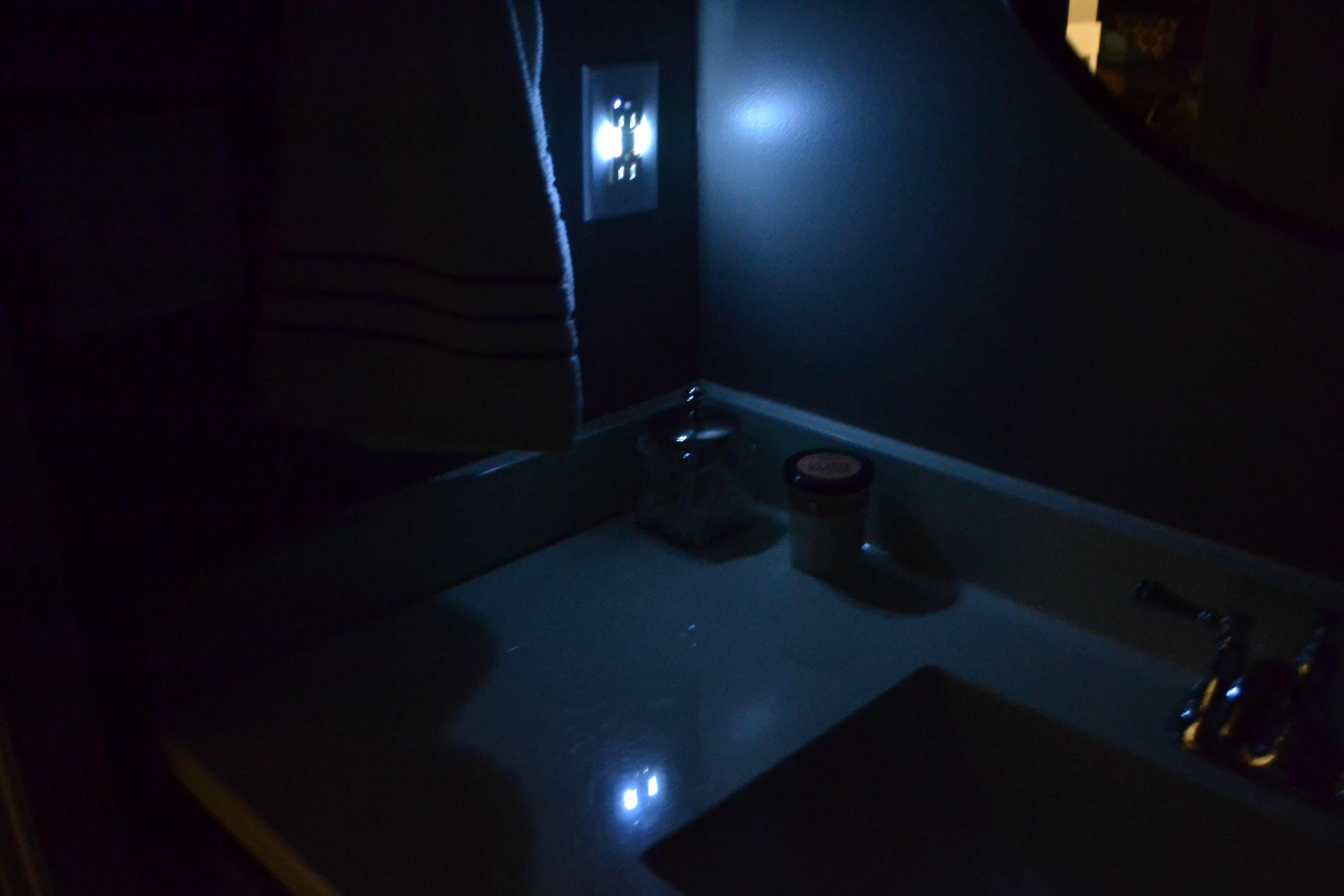 With the lit outlet I don’t even have to turn on the light at night, it’s fantastic! It’s one of those small tweaks that has me wondering, why didn’t I do this sooner? And what other small house tweaks would get me just as excited?