March’s currently post is going to focus on what I’m currently reading, or not reading. 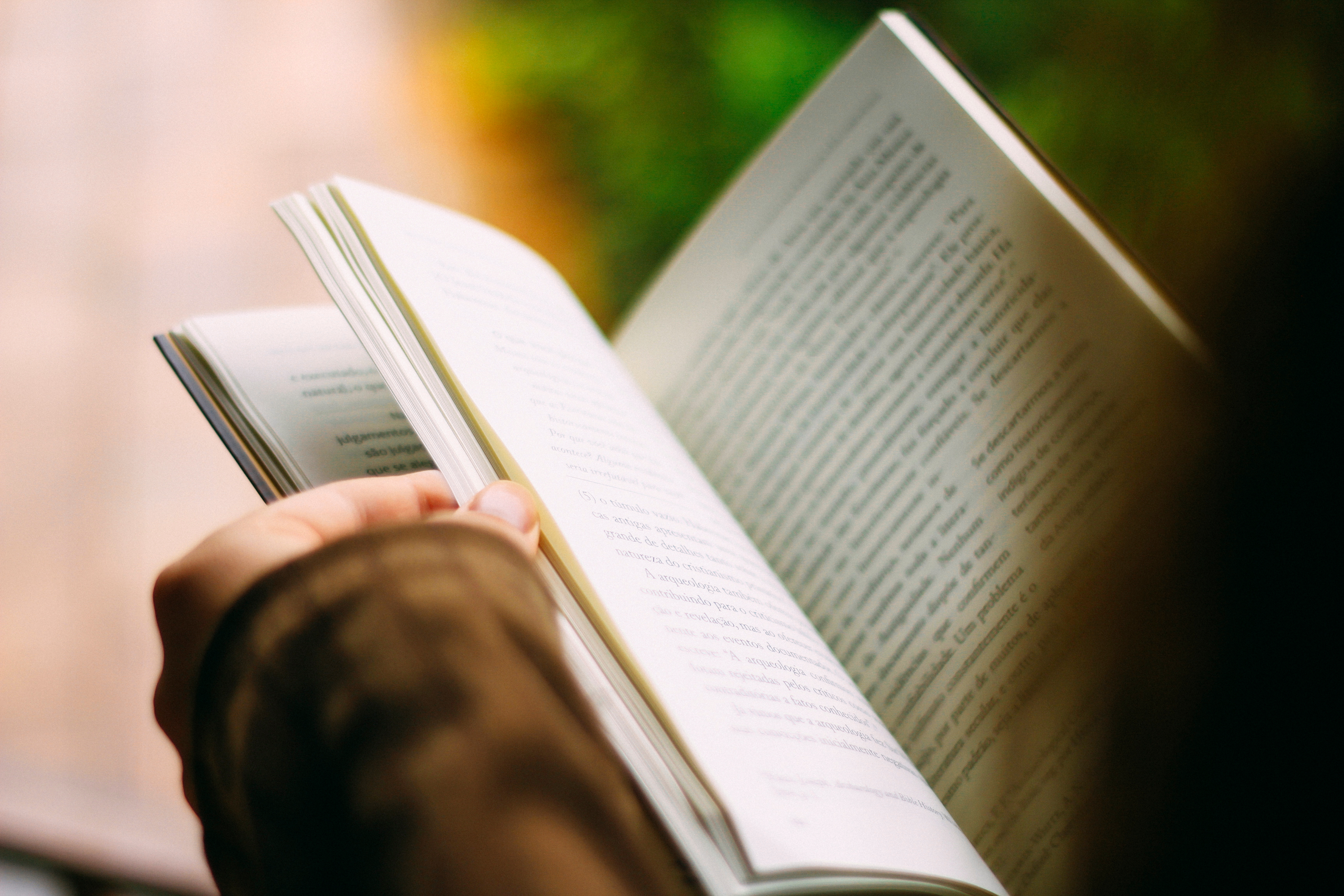 What I Read Last Month

Sweetbitter by Stephanie Danier was a super entertaining read. I think it would have been even better if I had ever worked in a restaurant, but still very worthy of a spot on my 2017 book list. I’d recommend to anyone that has worked in the restaurant industry.

I was super excited to start Rich and Pretty by Rumman Alam that I even tweeted about it! So I was bummed that by page 100 I wasn’t hooked. It’s the first book on my 2017 book list that has disappointed. I knew there were many other library requests for it so I quickly returned it so the next person could read it.

Hillbilly Elegy by J.D. Vance got on my 2017 book list because a coworker recommended it. I hadn’t heard of it before, so I was a bit surprised to see there were 200 other library requests for it. In the same vein as Evicted (my review here), the book follows Vance growing up in the poor white working-class rust belt between Kentucky and Ohio. It’s a passionate account of his upbringing as well as an analysis of the hillbilly culture. Spoiler: Vance avoids the same mistakes of his environment and becomes a Yale Law School Graduate. It’s only March but it’s probably the best book I’ve read this year.

What I Listened To

I was super disturbed listening to Pretty Girls by Karin Slaughter. The reader does a great job at voices and putting the listener in the environment. But, the environment often involves deception, torture, rape and murder. I even skipped through a few chapters when there was too much gruesome detail. By the end I was tired of hearing about all horrible things, but also wanted justice. The ending went on forever and I just wanted her to pull the darn trigger! Then, it went on for another 2-3 chapters. This (long) thrilling book is not for the faint of heart.

What I Read on Vacation

Here Comes the Sun by Nicole Dennis-Benn is about four women in Jamaica struggling to find independence. It shows a different side of the caribbean paradise that tourist don’t see. Another one on my 2017 book list, I downloaded it before we left for vacation in the caribbean (full recap post coming soon). I thought the topic was fitting for our local, but I wasn’t sure it would be a good or depressing beach read. It was great though! I read it in two days at the pool.

I also downloaded Pond by Claire-Louise Bennett (2017 book list) before vacation. Without actually holding the book I had no idea it was so short! I also didn’t have any idea of the writer’s style so I was SO confused. For instance, not until the 3rd chapter did I realize the narrator was a woman, not a man! At that point I read the Amazon review and went back and started from the beginning. By restarting with a different approach I was able to “get it.” The rabbit holes that she falls into when discussing the details of daily life are similar to how my brain works sometimes. 😛

I purchased the kindle edition of Orphan Train by Christine Baker Kline last June before our Vegas trip, but never read it. It’s about Vivian, an young Irish orphan, who is sent from NYC to Minnesota in the depression era. She is now 91 years old and is retelling her story to a teenager that is just trying to fulfill her community service hours. Can you smell an unlikely friendship? I’m about 70% done with it, but I can already confidently recommend it.

One thought on “Currently Reading: March 2017”