Cincinnati: One Month In 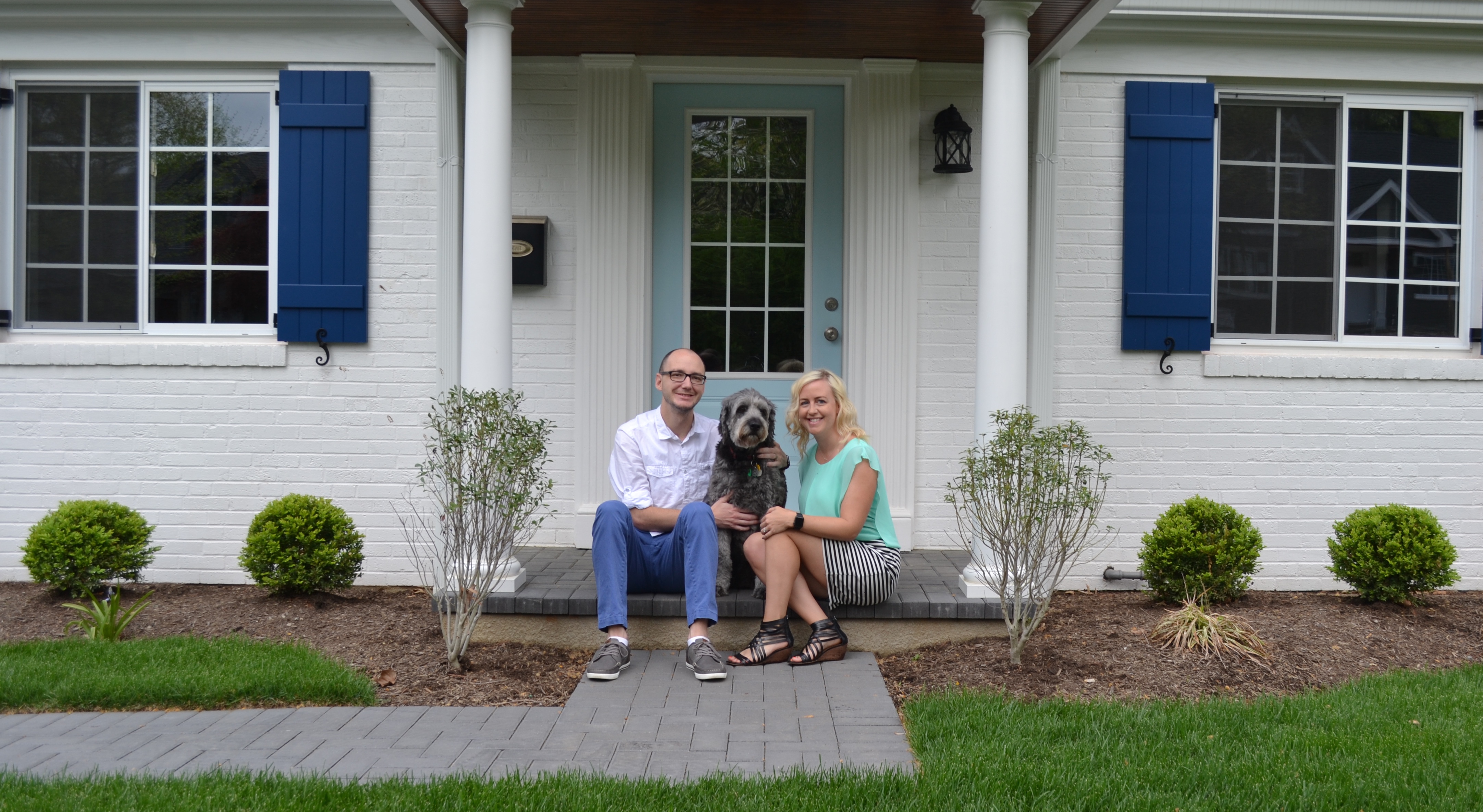 We moved to Cincinnati one month ago, but it sometimes seems much longer! Today I’m sharing a few of the observations I’ve made and a few plans for month two. 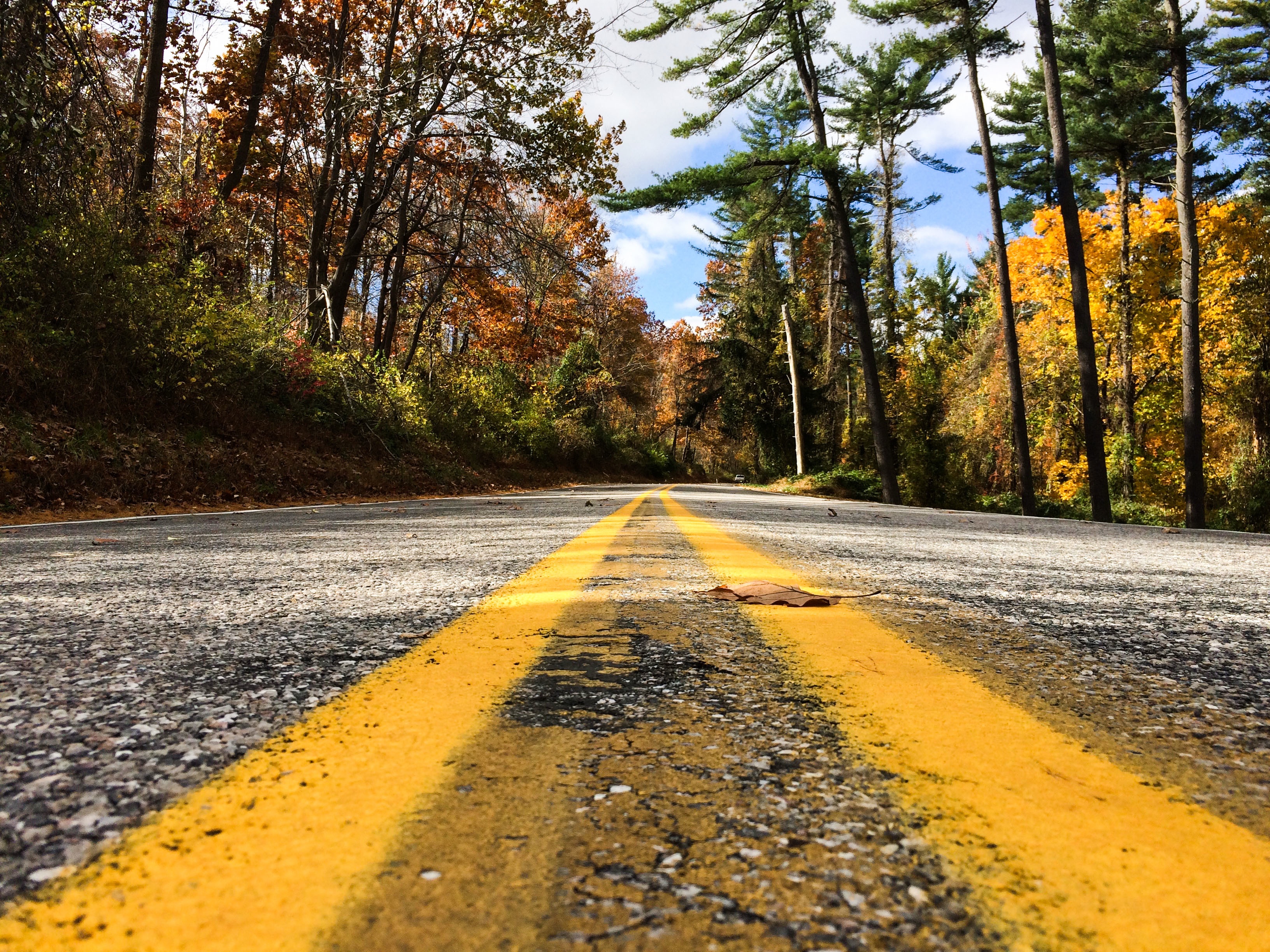 Minnesota drivers aren’t the best; they drive too slow in the left lane, merge too tentatively, and either drive too fast or too slow when it’s snowing. Since I work from home I haven’t done a ton of driving in Cincinnati, but I have made a trip to the airport and a several other shorter drives. What I’ve observed is that, in general, the drivers in Ohio don’t use their blinkers, park on the wrong side of the street, treat the lane lines as suggestions, and are ridiculously nice about letting you in. It’s the weirdest thing, even when they have the right-of-way they’ll often wave you in. I actually got honked at when I didn’t let someone in, even though I clearly had the right-of-way.

Getting Ohio License and Car Registration

( I blurred out the details, but you can still spot the photo-bombing Sophie.)

Nolan’s driver’s license was set to expire within a week after moving here, so we quickly got new licenses and our cars registered in the state of Ohio. Getting the new driver’s license was pretty straight forward, but instead of clipping your old license and giving it back to you, they shred it. Ohio has the enhanced ID, but even so they printed our new IDs in the office within a minute of taking our photo.

Our car registration wasn’t so straight forward. Step 1: Go to the BMV to get a VIN verification. ($3.50) Step 2: Take the VIN verification to the Title Office and get the car registered in Ohio. ($29.75- fee depends on if you own the car or have a loan.) Step 3: Go back to the BMV with the Ohio title and get your Ohio plates. ($18.50) Luckily they told us which BMV is next to a Title Office, but still.

The people here are so nice! Like, “Minnesota Nice”, but genuine. The day we moved in one of the neighbors came over and introduced himself and proceed to invite us over for dinner. “It’ll be low-key, wear what you’re wearing, just come over!” he said. After a week of eating out, a home-cooked meal hit the spot. Knowing that our fridge was empty they also sent us home with the left-overs!

Beyond that, I’ve been taking Allison’s advice and just putting myself out there! It was scary at first, but it’s getting easier. I’ve already joined a women’s volleyball team and we’ve subbed on another team…. hopefully they’ll ask us back. 🙂 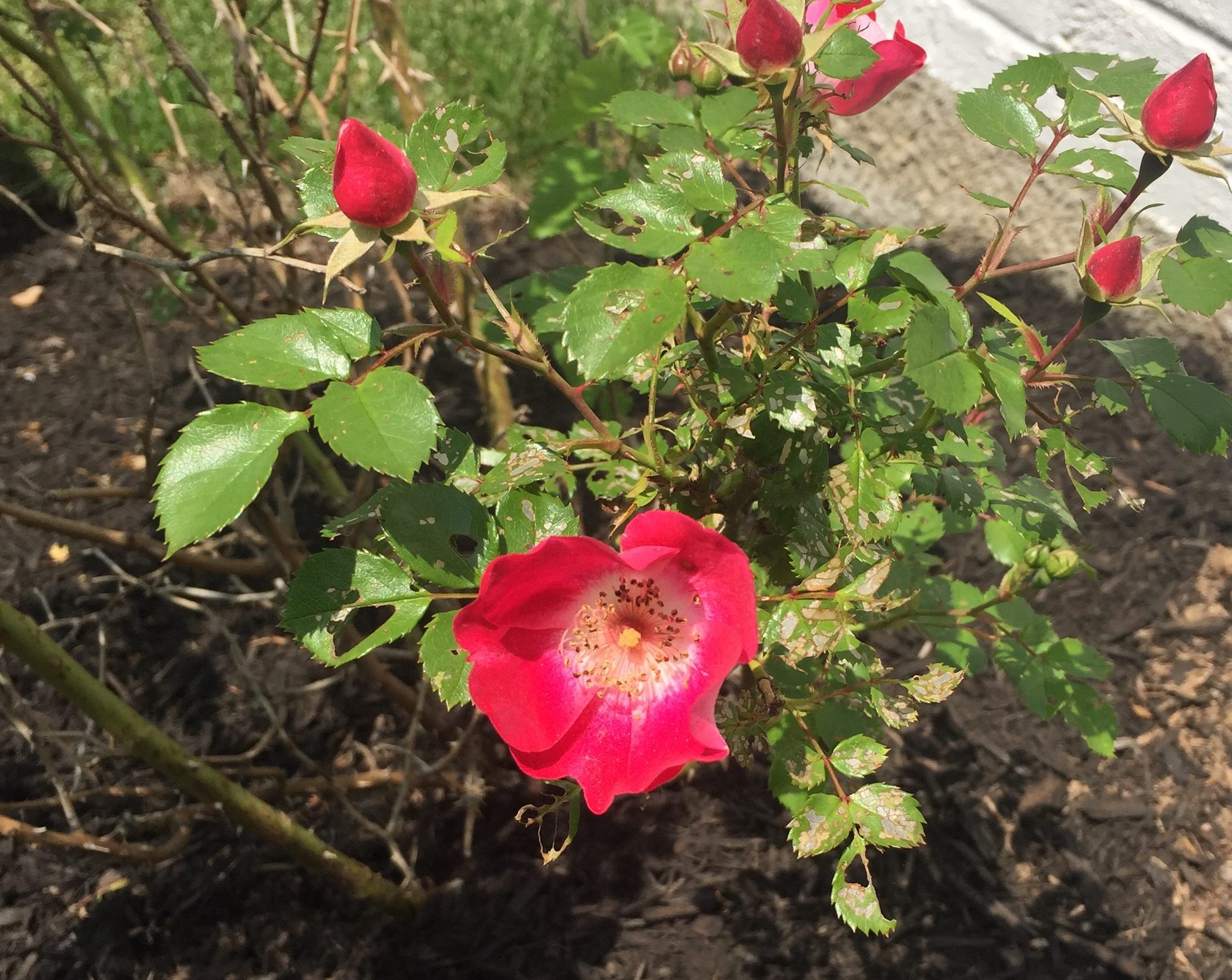 The first few weeks in Ohio were full of 60, 70 and few 80-degree days. The last few weeks have been in the 50s and 60s with lots of rain. Ohio gets 10+ more inches of a rain compared to Minnesota, so I guess I should get used to it. The flip side is that everything is very green and blooming!

We’ve accomplished a lot in just one month, maybe that’s why it seems like we’ve been here a lot longer. Our plans for month two include a few family visits, assembling our master closet organization system, ordering blinds/curtains for the rest of the house, exploring more restaurants, and, because it’s summer, drinking lots of rosé.

3 thoughts on “Cincinnati: One Month In”