My first currently post was January 2016 and I posted it at the end of January as a recap of the month. At some point I started posting at the beginning of the month, but naming it the following month. Confusing, right? So, starting with this post I’m going to be naming it the previous month. Are you with me? Therefore, without further ado, here is my second May 2017 Currently update. 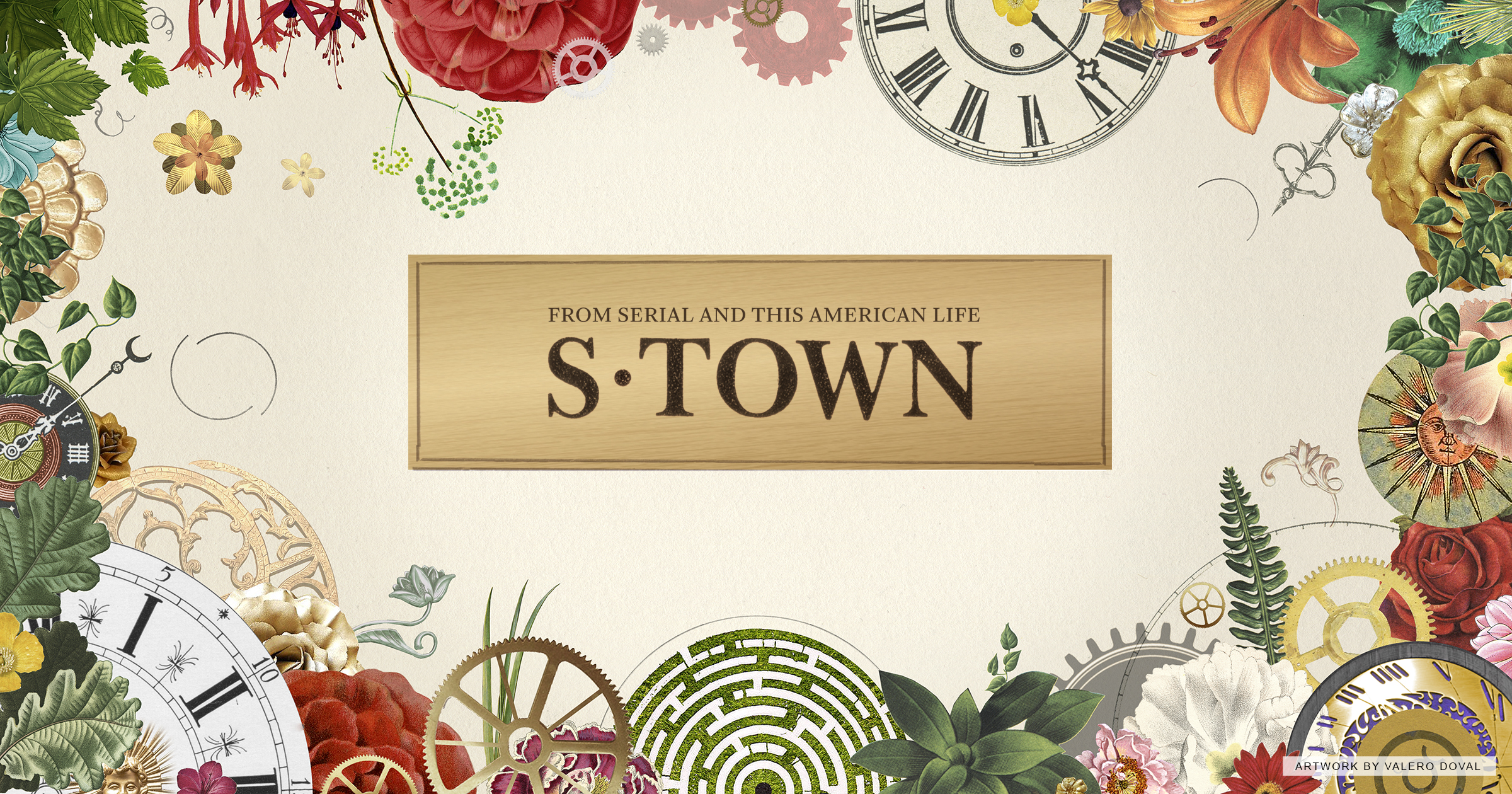 If you liked the Serial podcast (I did), you’ll like S-Town.

S-Town is a new podcast from Serial and This American Life, hosted by Brian Reed, about a man named John who despises his Alabama town and decides to do something about it. He asks Brian to investigate the son of a wealthy family who’s allegedly been bragging that he got away with murder. But then someone else ends up dead, and the search for the truth leads to a nasty feud, a hunt for hidden treasure, and an unearthing of the mysteries of one man’s life.

There are only 7 chapters (episodes) and I listened to them while walking Sophie. There is one pivotal moment in the story. I still remember where I was walking when I listened to that part and I’m pretty sure I made an audible gasp. (My neighbors might find me crazy.) Now ever time we walk at that spot I think about that part in the story. 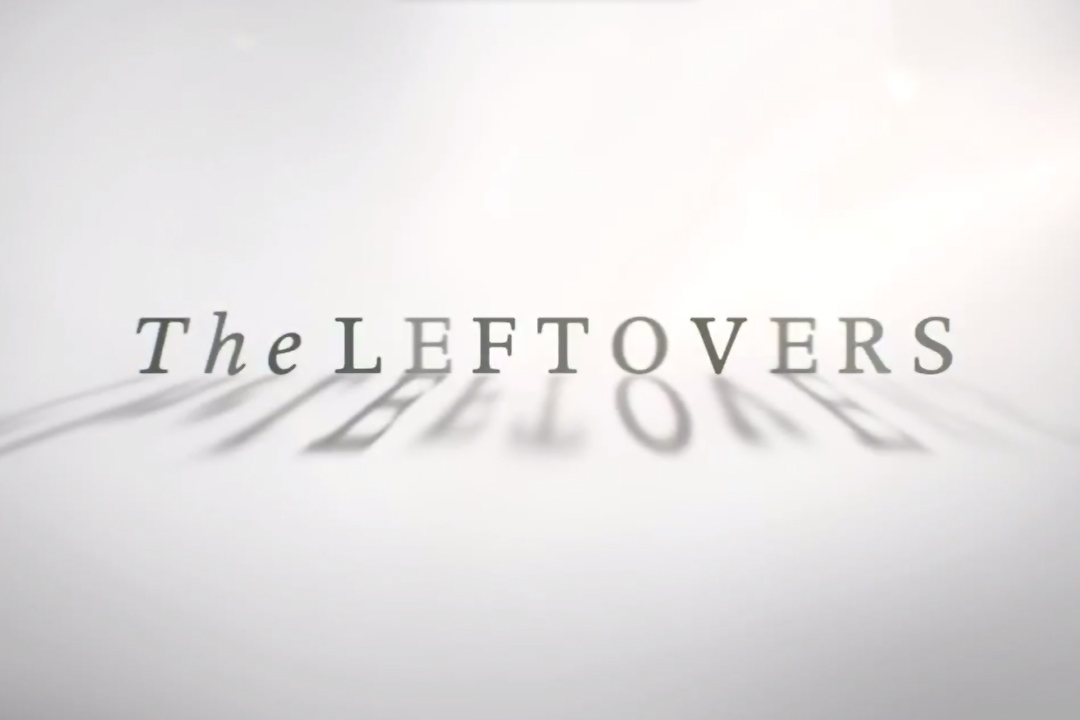 Even though we cut the cable, we still have HBO and have been binging on The Leftovers. It’s a story about two families are living after 140 million people vanished in an instant. There is some creepy/weird/disturbing moments, but in true HBO-fashion it sucks you in. 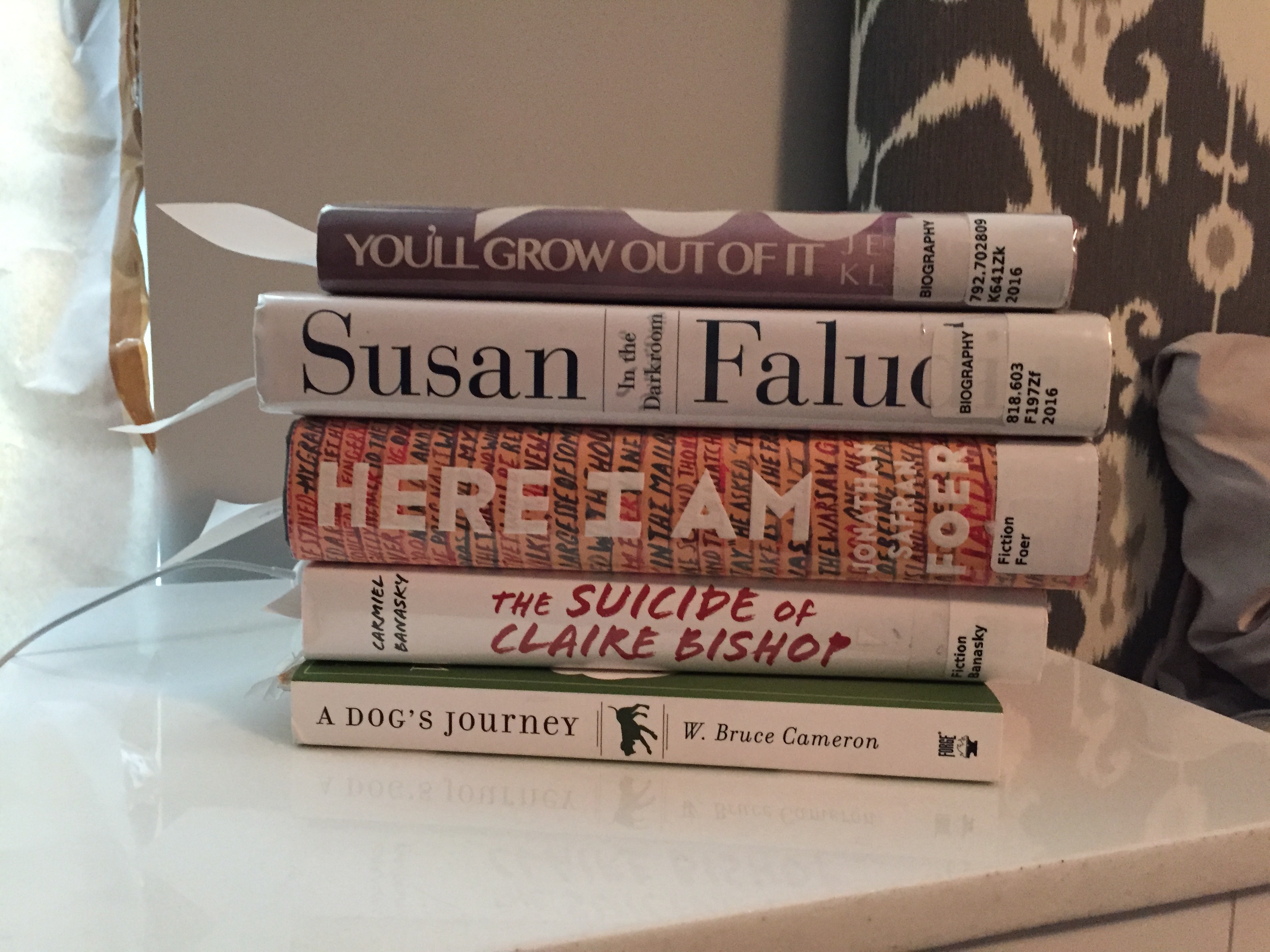 I was a regular at the Shoreview Library, so I didn’t waste any time getting a Cincinnati library card. Unlike the Ramsey County Library, Cincinnati didn’t have long waitlists for any of the books on my list.

Nolan bought me A Dog’s Journey for Christmas, but I always had library books to read so I never got around to reading it. It’s the second book, following A Dog’s Purpose, which I loved! So I was really disappointed that after a few chapters I put it down. It was like a rip-off of A Dog’s Purpose.

I read about 80% of The Suicide of Claire Bishop before moving to Cincinnati. Naturally, it was the first item I requested from the Cincinnati Library. I read about 95% of it and for some reason lost interest. I skipped to the end and read the last half of the last chapter. 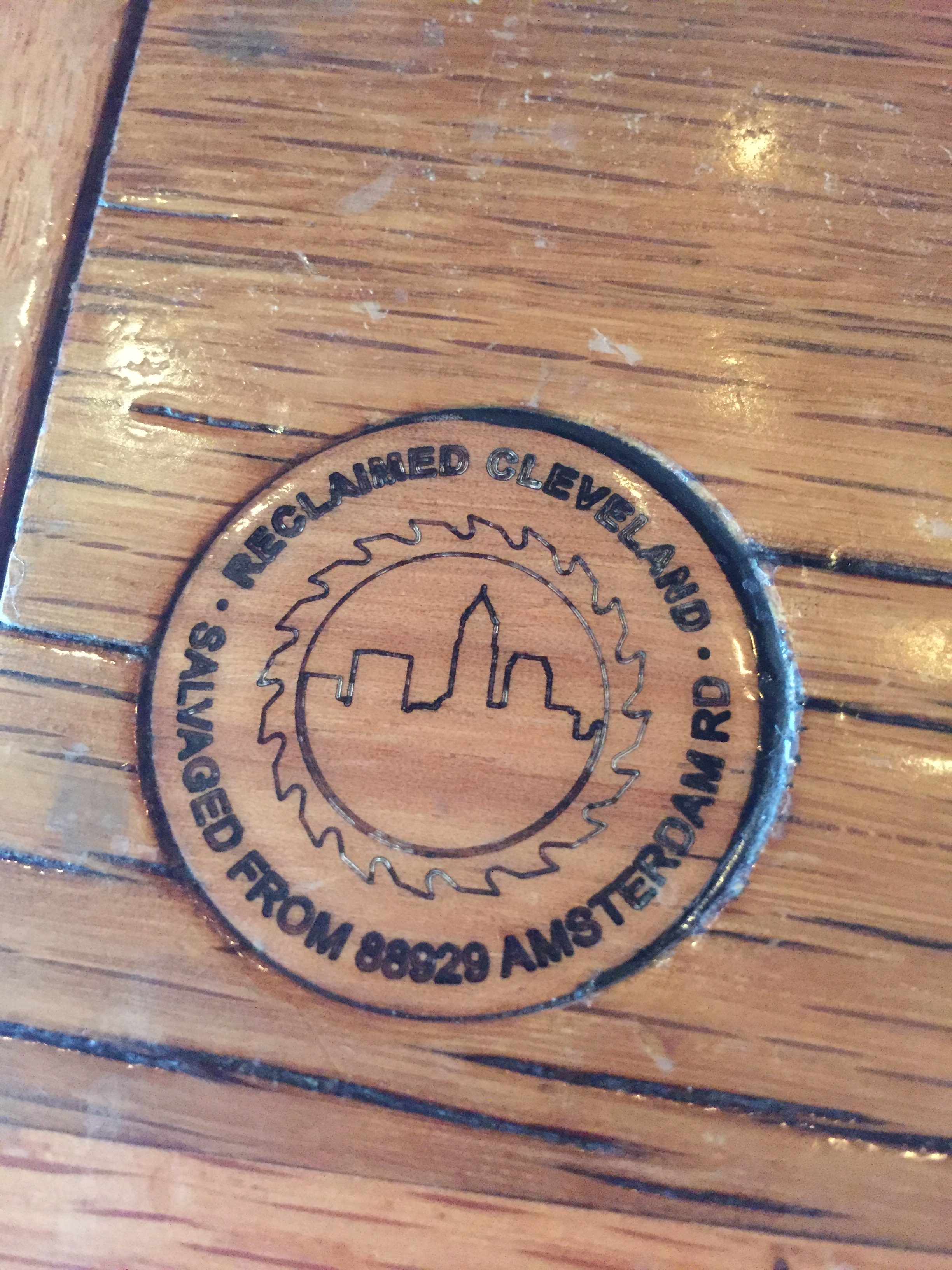 For the second time, we went to The Eagle for some fried chicken. We sat at the bar, which is made out of reclaimed wood, this piece specifically from Cleveland. The fried chicken is a very, very close second to Revival in Minnesota. But the spicy hot syrup and mac and cheese tip the scales in favor of The Eagle. And there are no hipsters. The bartender spent 10 minutes going through the drink and food menu with the sweetest older ladies sitting next to us. You’d never see that at Revival. The people here are just that nice and unassuming. 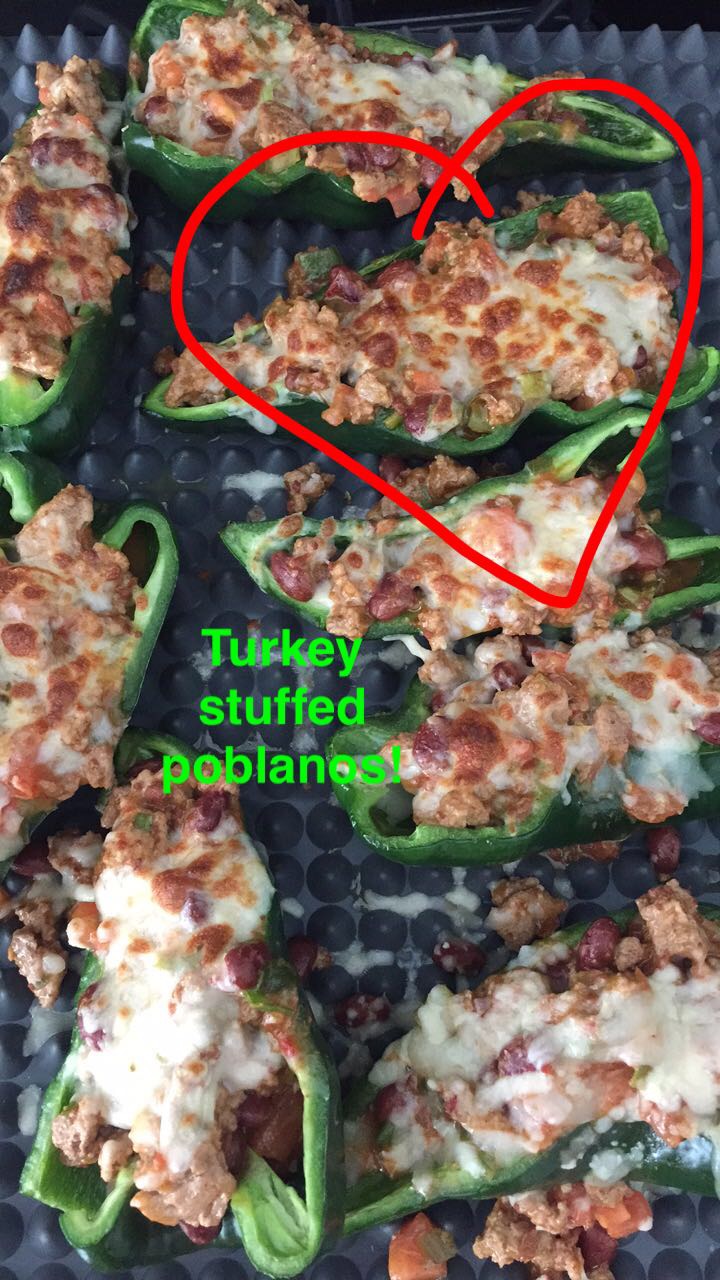 May has been the month of home cooking! I’ve made so many tasty meals at home. One of them is the turkey stuffed poblano peppers above. The recipe is from Taste of Home magazine. I used a can Amy’s Spicy Chili and spicy pepper cheese. I loved these! But they did not love me. If you have a sensitive stomach, I do not suggest eating an entire one. 😛 Next time I’ll make less peppers and more filling. 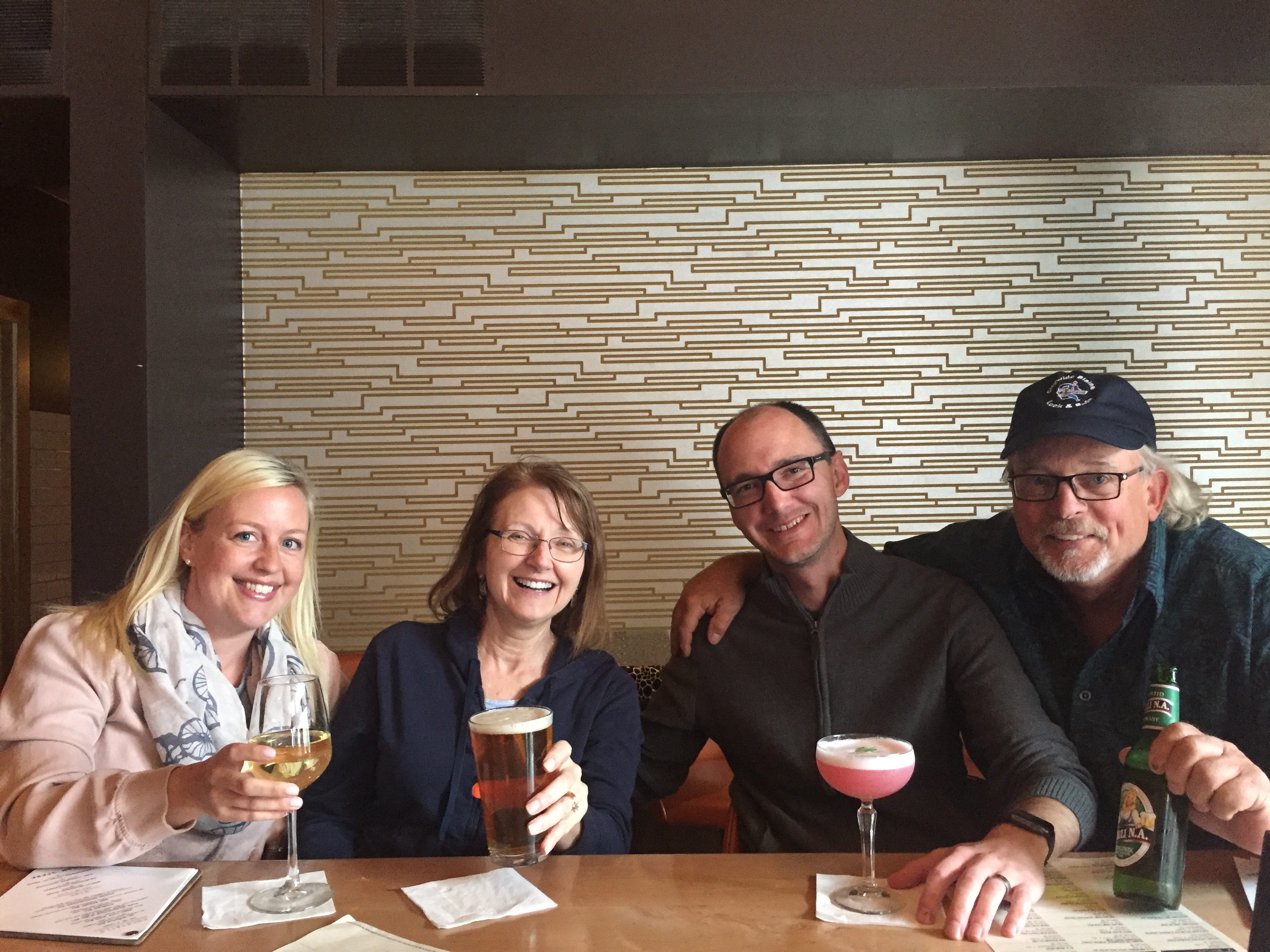 Over Mother’s Day Weekend we had Nolan’s mom and stepdad staying with us. It was so nice to spend time with family! So much fun that I forgot to take many pictures! 🙁 The one above at Low Spark is my favorite, look at Nolan’s girly drink. Haha.

In June we’re looking forward to several days with Nolan’s dad and a weekend visit from my sister. 🙂 Tomorrow I will be posting my June fitness goals. Stay tuned!