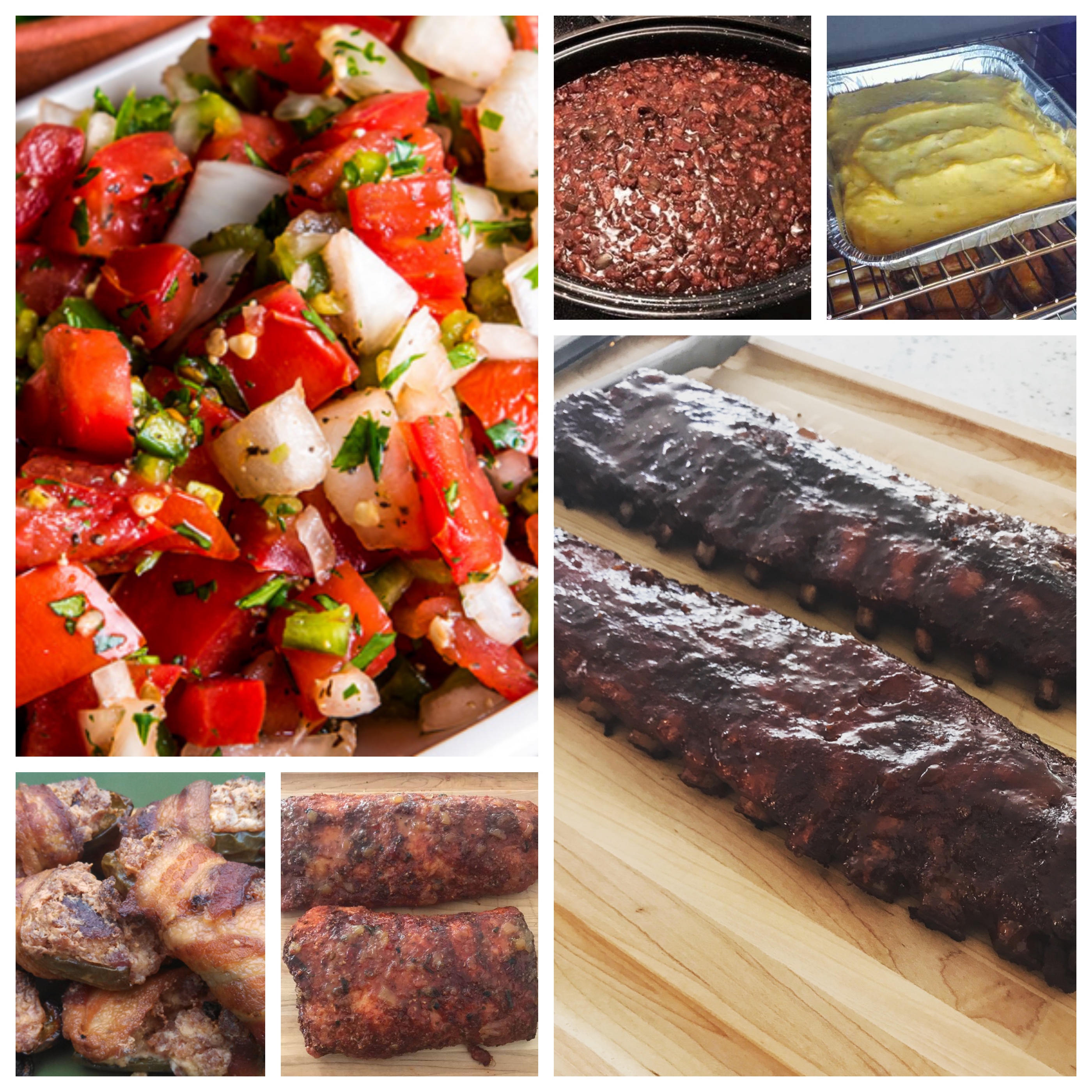 Since assembling our Rec Tec Grill we’ve tried several recipes, I’m sharing our favorites smoker recipes including appetizers, side dishes and two main dishes! Warning: most include jalapeños, habaneros or something to give it an extra kick. 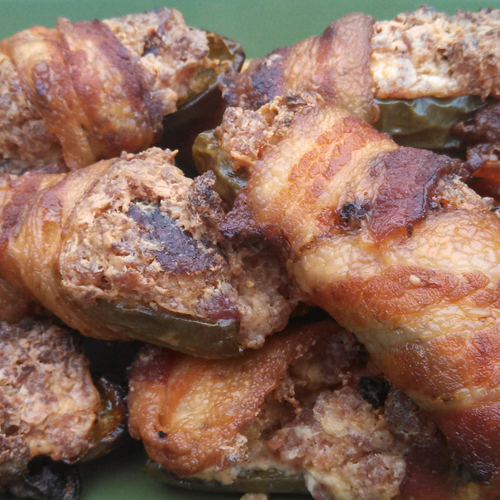 One of the first things we tried in our Rec Tec were these Jalapeño Pork Poppers. Definitely not healthy, but so good! Because they are smoked for so long the jalapeño has almost zero spiciness left. It made so much stuffing that I stuffed an entire green pepper to not waste any of the stuffing.

My favorite smoker recipe so far has been this Smoked Pico De Gallo. Great smoky flavor, but unlike the poppers the jalapeños stayed very spicy. I ate it with chips and on top of my eggs all week.

A Little Smoke on the Side 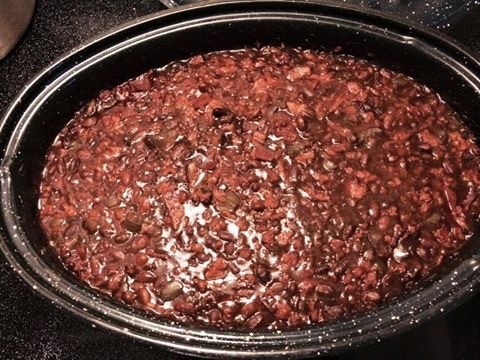 Another great recipe we’ve made are these Baked Beans in this dutch oven. They had a great smoky flavor, with just enough other flavors to balance it out. Again, thing recipe made a large amount! We ate a lot, but we ended up freezing some. 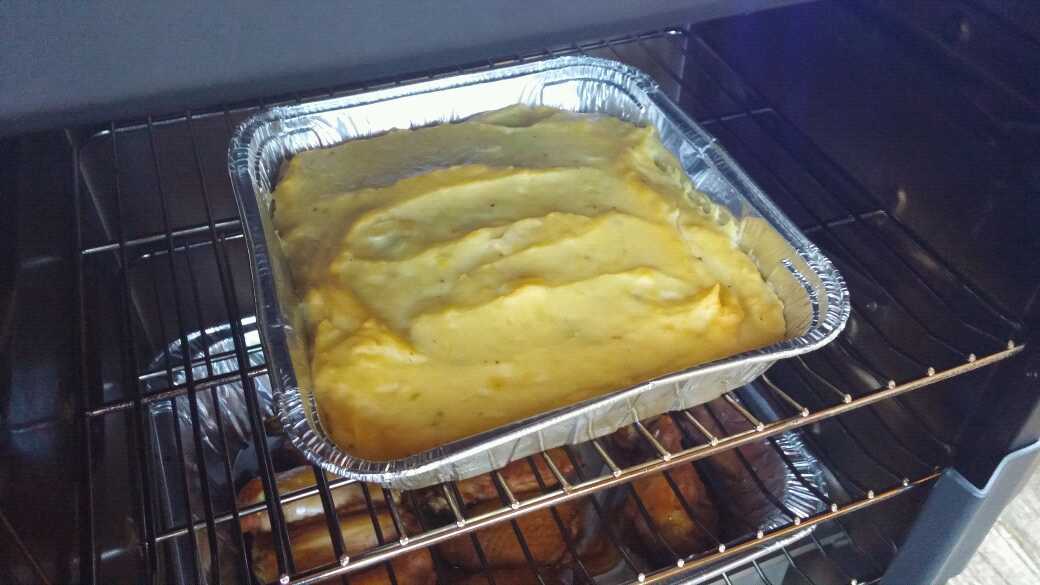 Just last weekend we tried these Smoked Jalapeño Cheese Mashed Potatoes and we’re still raving about them! We used a jalapeño from Nolan’s coworker’s garden and made them in same dutch oven. I could have just had them as thee meal, because they were that good. Consequently I did, because our attempt at bacon wrapped meatloaf failed- so much that we tossed the entire thing. 🙁 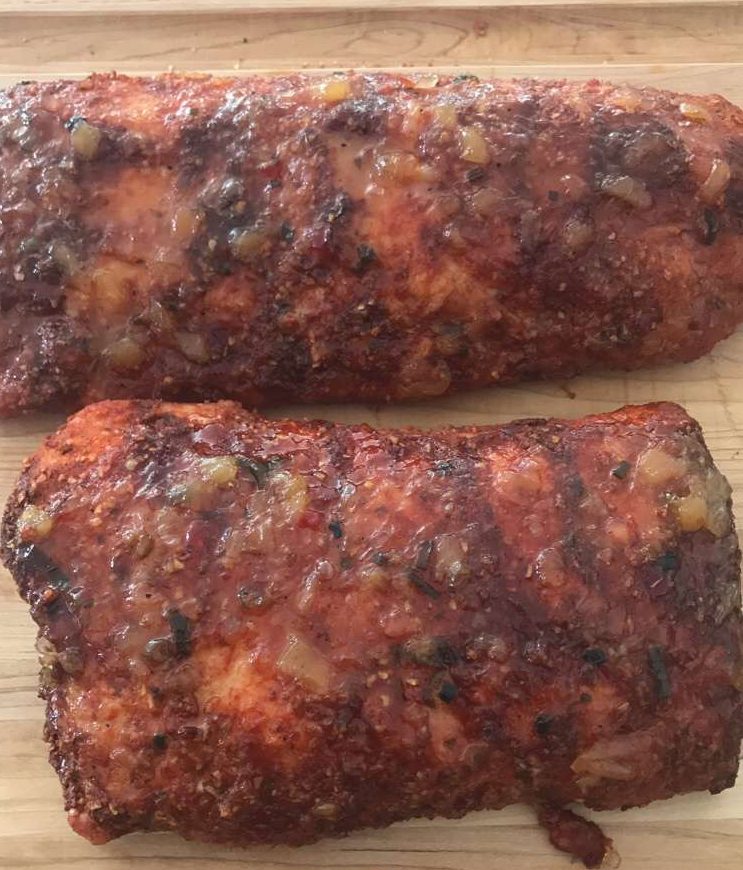 Along with the smoked pico, we made a Habanero Pineapple Glazed Pork Loin. We should have had the butcher cut us a slice smaller; 9lbs of pork loin is a lot for two people. We asked our neighbor over, but we were still eating pork for a week. 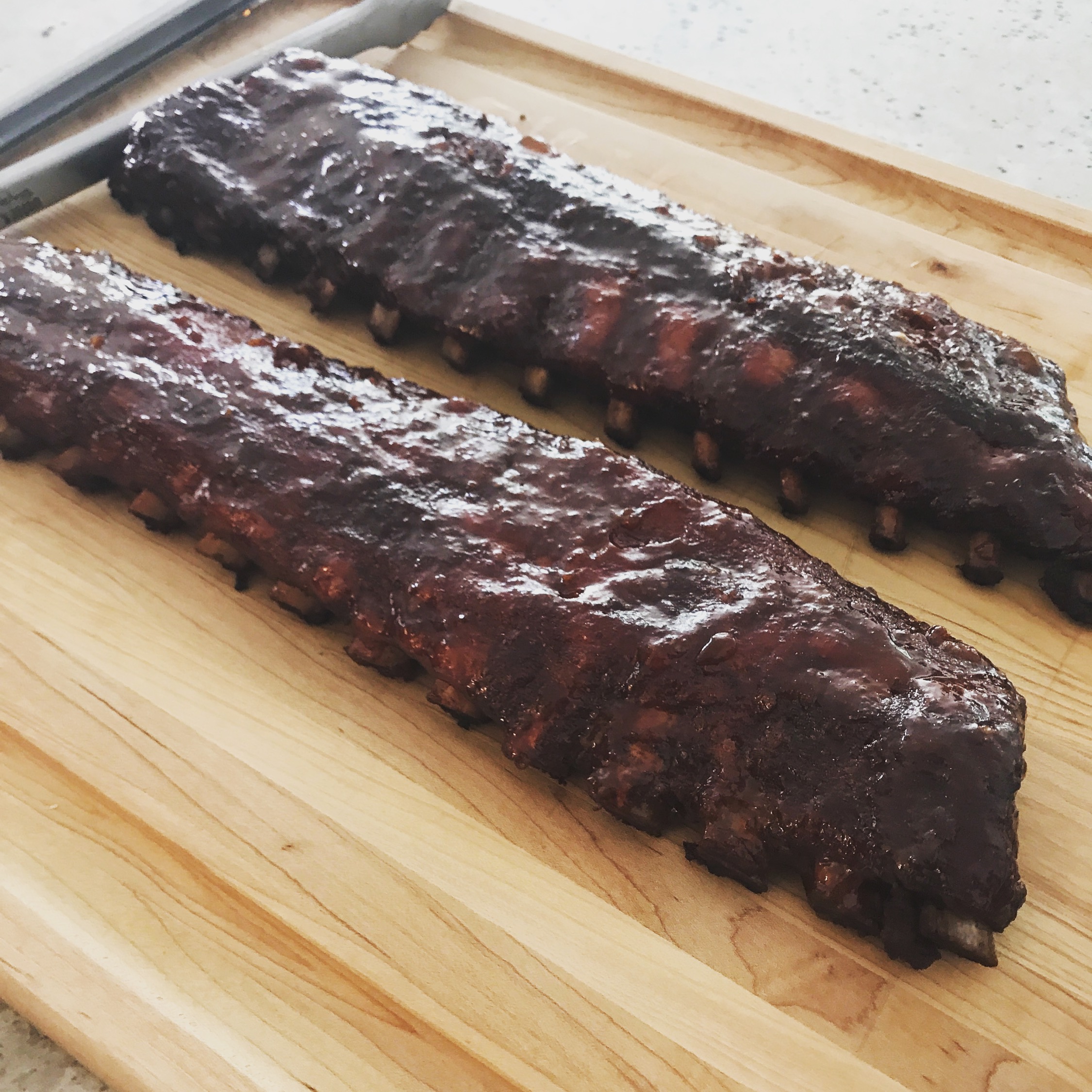 Last, but not least are these ribs. I must come clean, I’m not a huge BBQ fan but I loved these! We had no problems eating these all week. This cutting board has been well worth the investment. It was originally bought for our Thanksgiving prime rib dinners and now we used it every time we grill. The juice groove around the edge prevents spills and it’s big enough to hold any cut of meat we’ll make. (The size also makes it a beast to wash in our tiny sink, but not a deal breaker.)

Our Next Smoker Recipes

There are so many more recipes we’d still like to try! Like brisket, a whole chicken, pizza (maybe one like this to keep with the spicy theme) and bread!