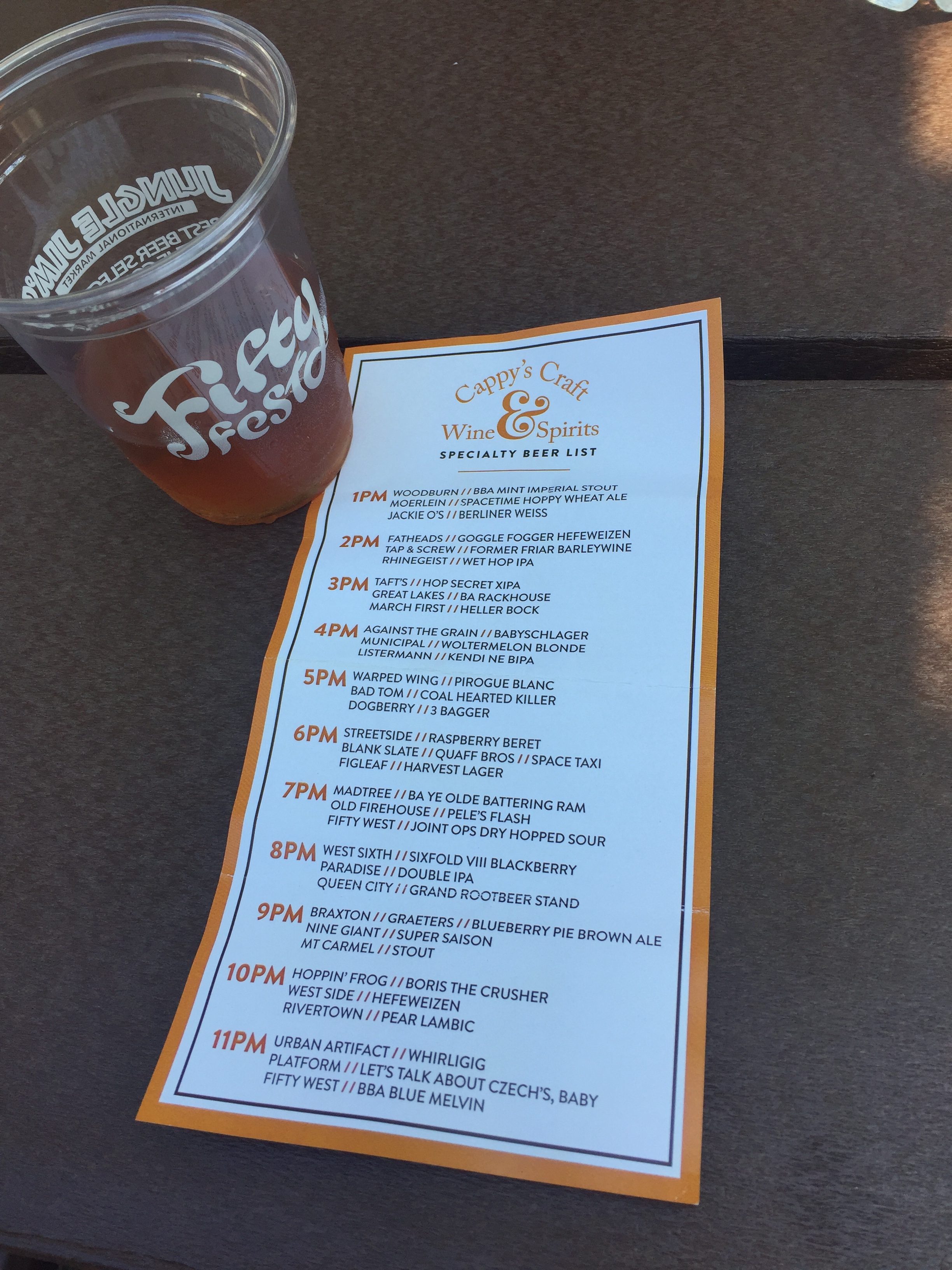 You may have seen the above photo on my Instagram last weekend when we were at Fifty Fest 2017 at Fifty West Brewery. More pictures, our favorites and our one complaint about the event in this post.

The entire event was well planned, staffed and organized. We went around two o’clock and it wasn’t that busy yet, so we never had to wait in line. We walked around the entire thing before choosing what to try. 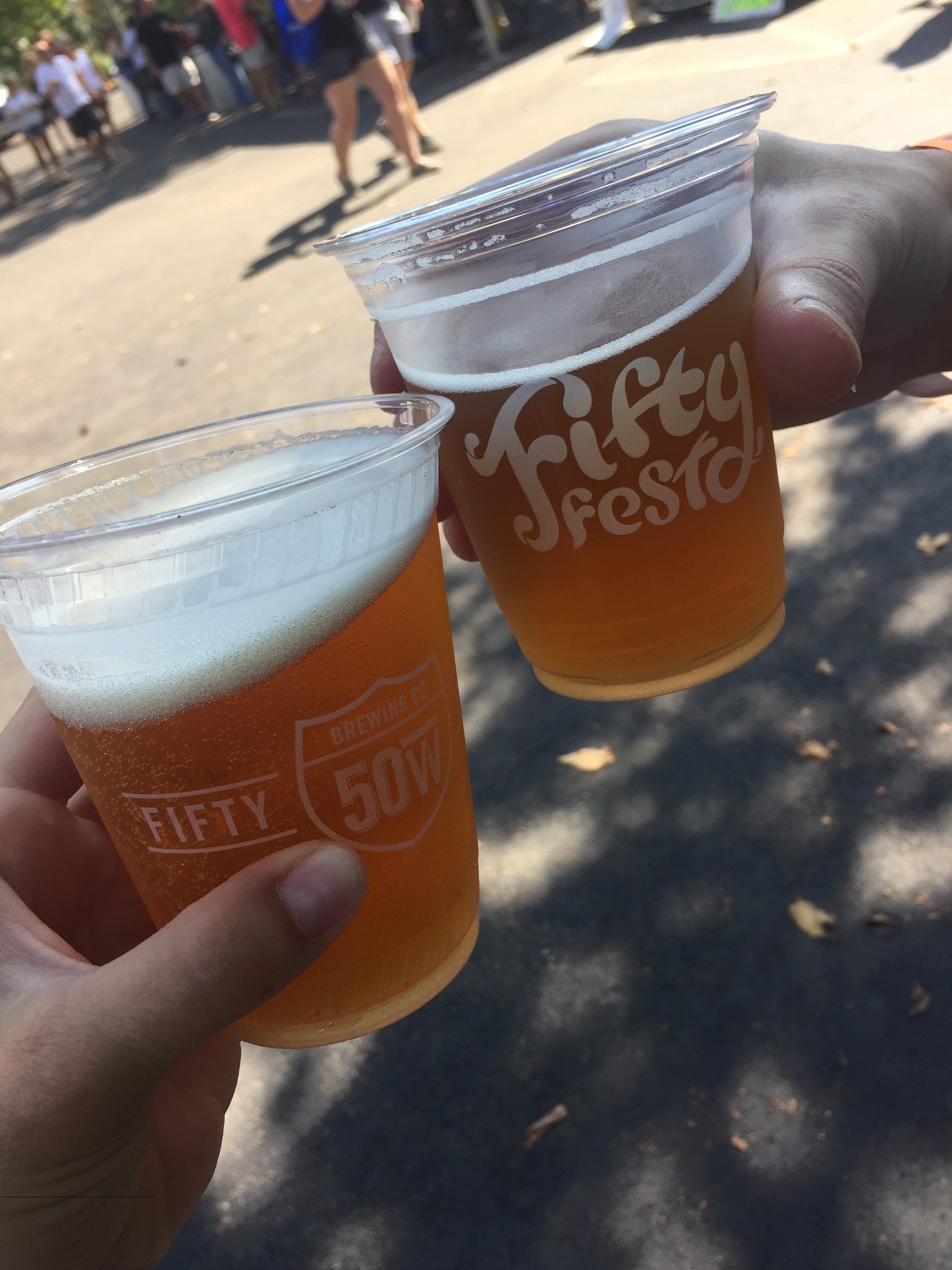 All the beers were 12 ounces, but they let you try most of them before committing to an entire cup. (We even got a few free ones from over zealous pourers.) We both agreed that, of the 6 or 7 beers were tried, our favorite was a coffee blonde ale from Sidestreet Brewery. 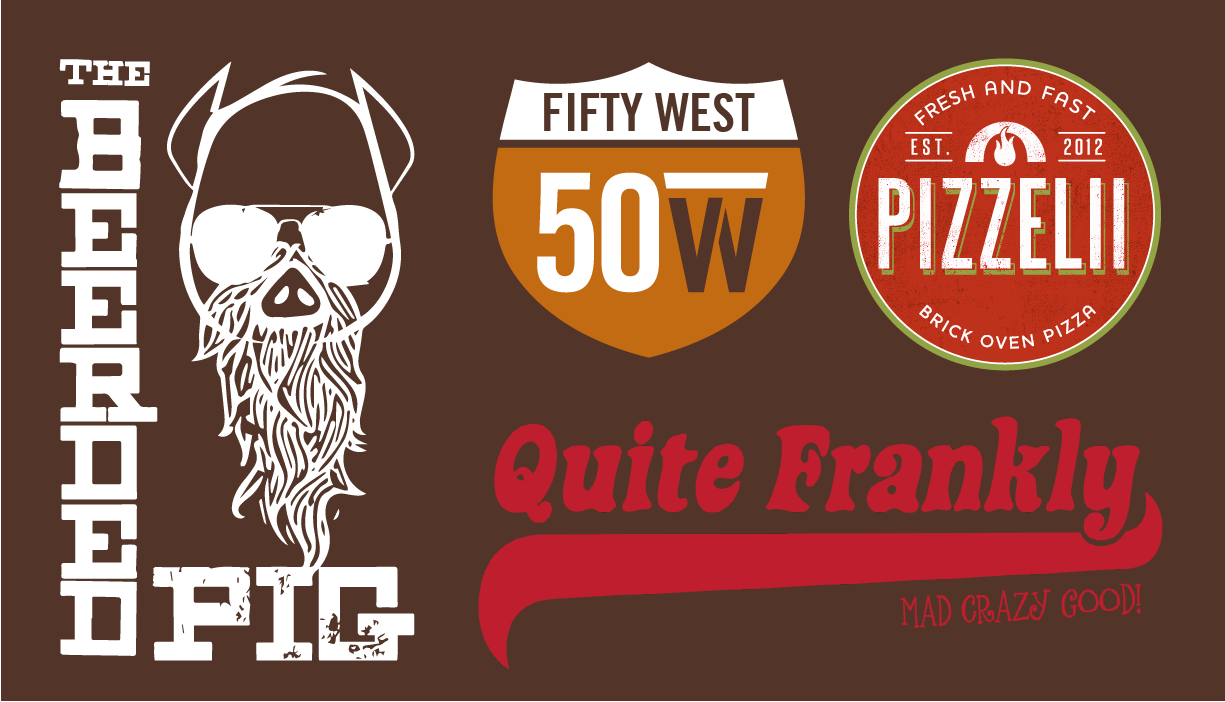 Set off in another area with tables and chairs were all the food trucks. We’ve had the food at Fifty West and while it’s great, we wanted to try something different. 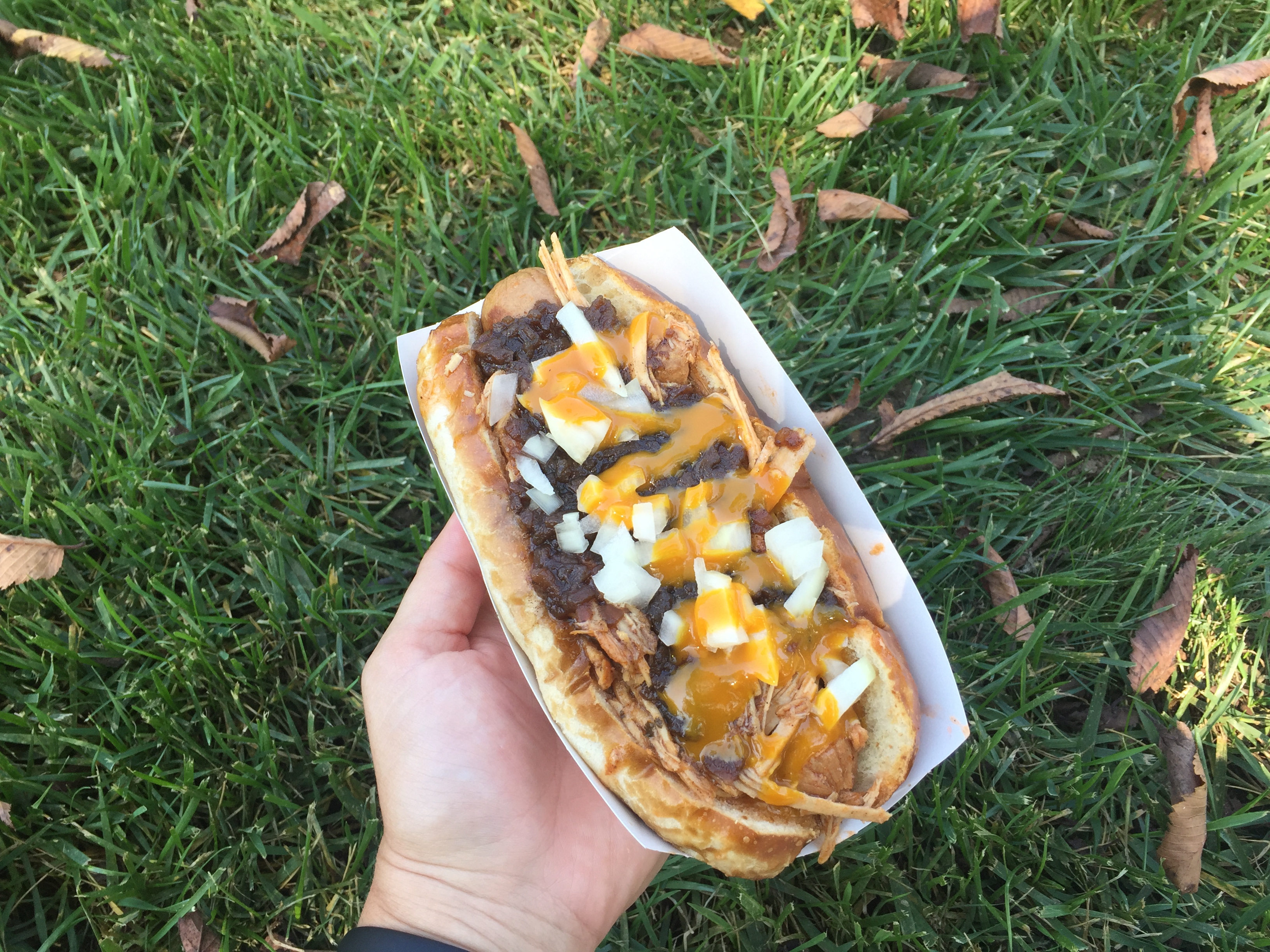 We started with a Pumba from Quite Frankly. It’s a hot dog topped with pulled pork, apple butter, BBQ sauce and raw onion, and wrapped in a pretzel bun. Not sure it was worth the $8, but tasted great and was perfect to share with Nolan between beers. 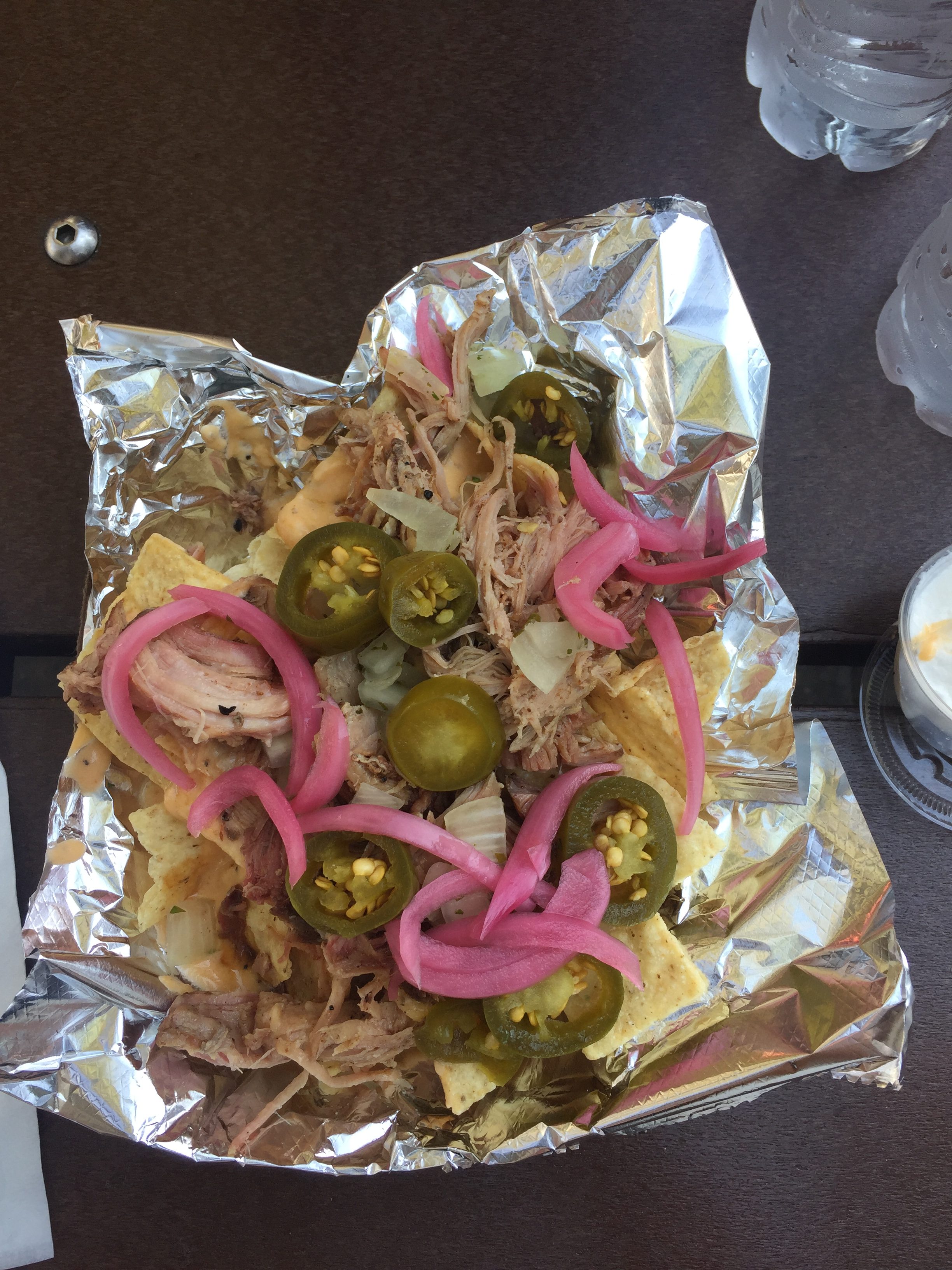 After a few more samples we grabbed waters and the loaded pork nachos from The Beerded Pig food truck. Loaded with pulled pork, pickled red onions, nacho cheese and jalapeños, these nachos were definitely worth the $8. Could have had more onions, but if I see The Beerded Pig truck again I will make a stop. 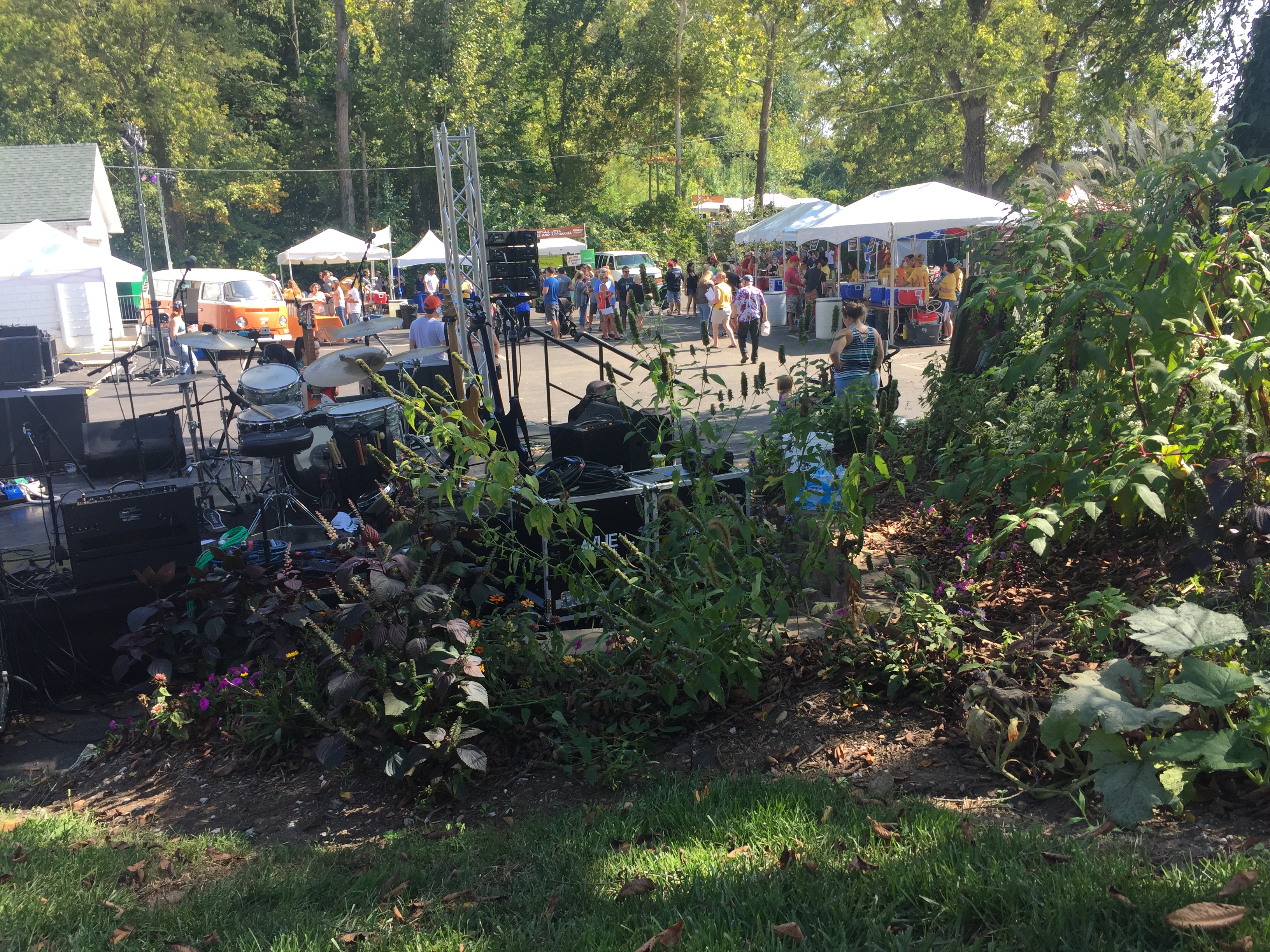 My only complaint about Fifty Fest was that it was all on black asphalt. That day it was in the high 80s and very humid out. I bet you could have fried an egg on the ground. We grabbed a shaded spot on a grassy hill behind one of the stages and guzzled waters while cooling off. 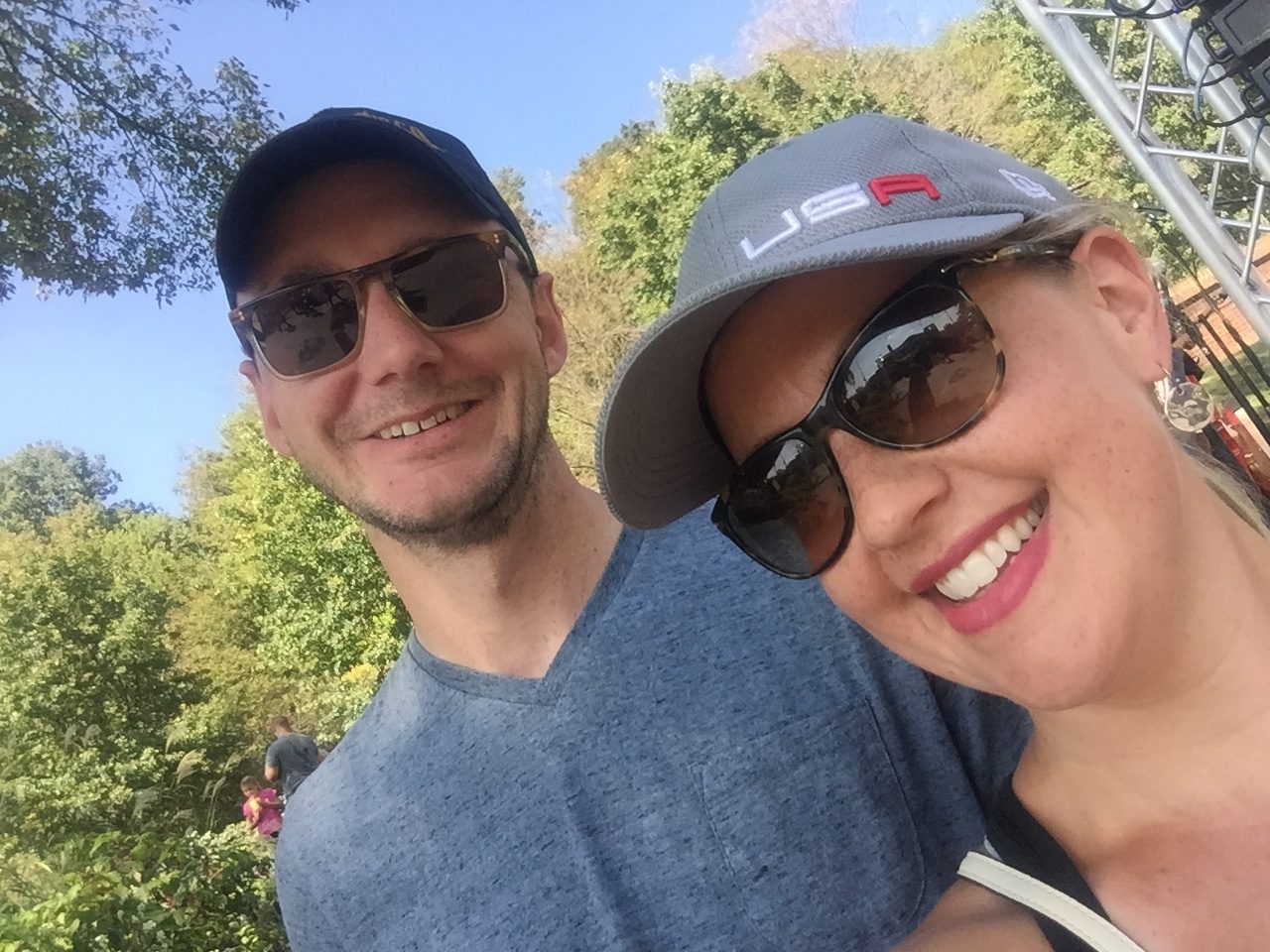 I liked going earlier in the day when it wasn’t so crowded, but if it’s this hot again next year, we’ll opt to go later at night when the sun has set.