The month of October flew by! Today I’m sharing a quick recap of what I read, ate and who we hosted.

I mentioned last month that I started The North Water, which started off pretty slow, but then got really good. I finished the second half during a gloomy weekend afternoon, even though Sophie tried to stop me. 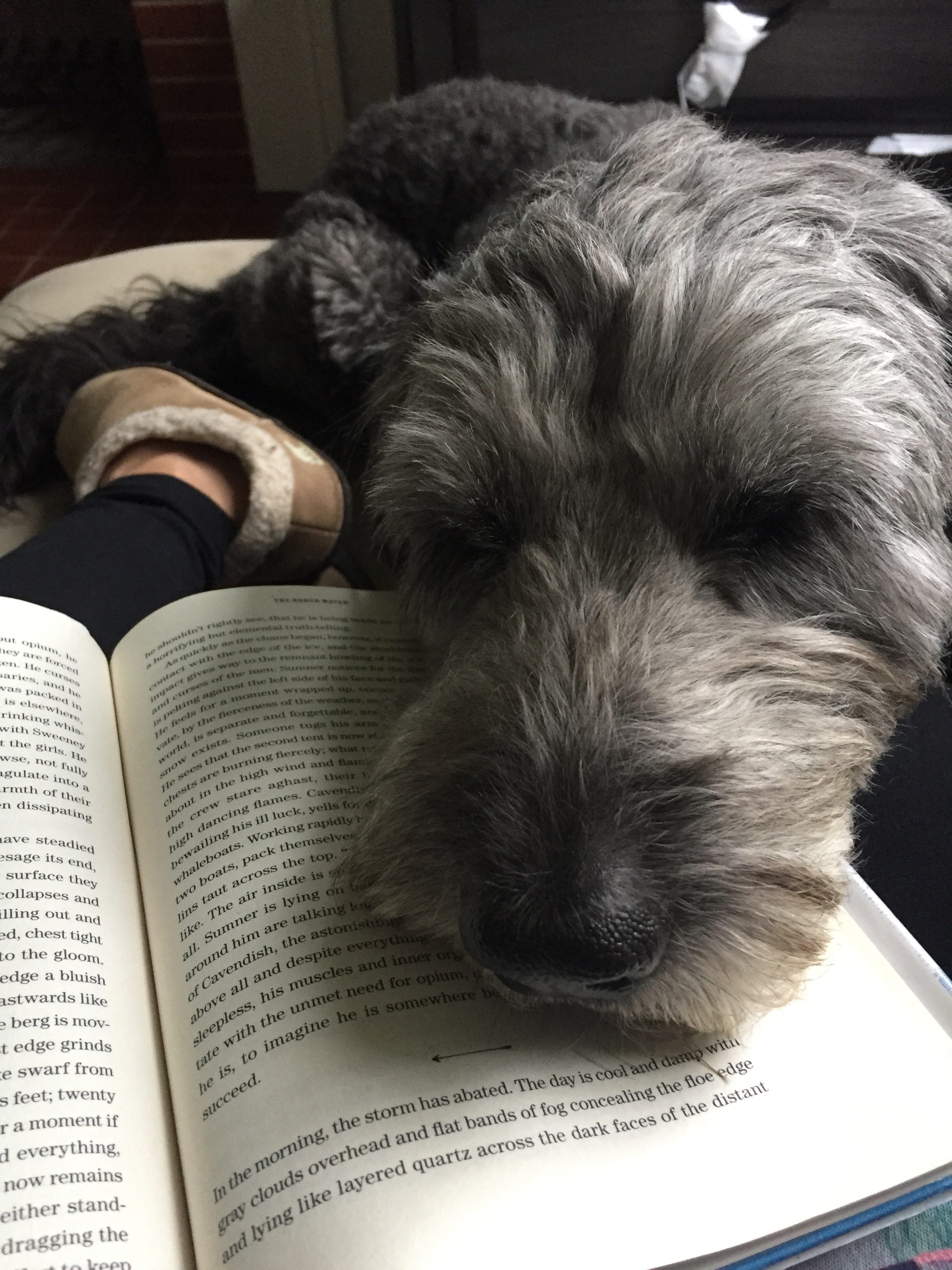 The second book I read in October, also on my 2017 book list, was Commonwealth. It was a good book, but the chapters were long. I often read at night and found myself dozing off and then having to re-read the last several pages of a chapter. 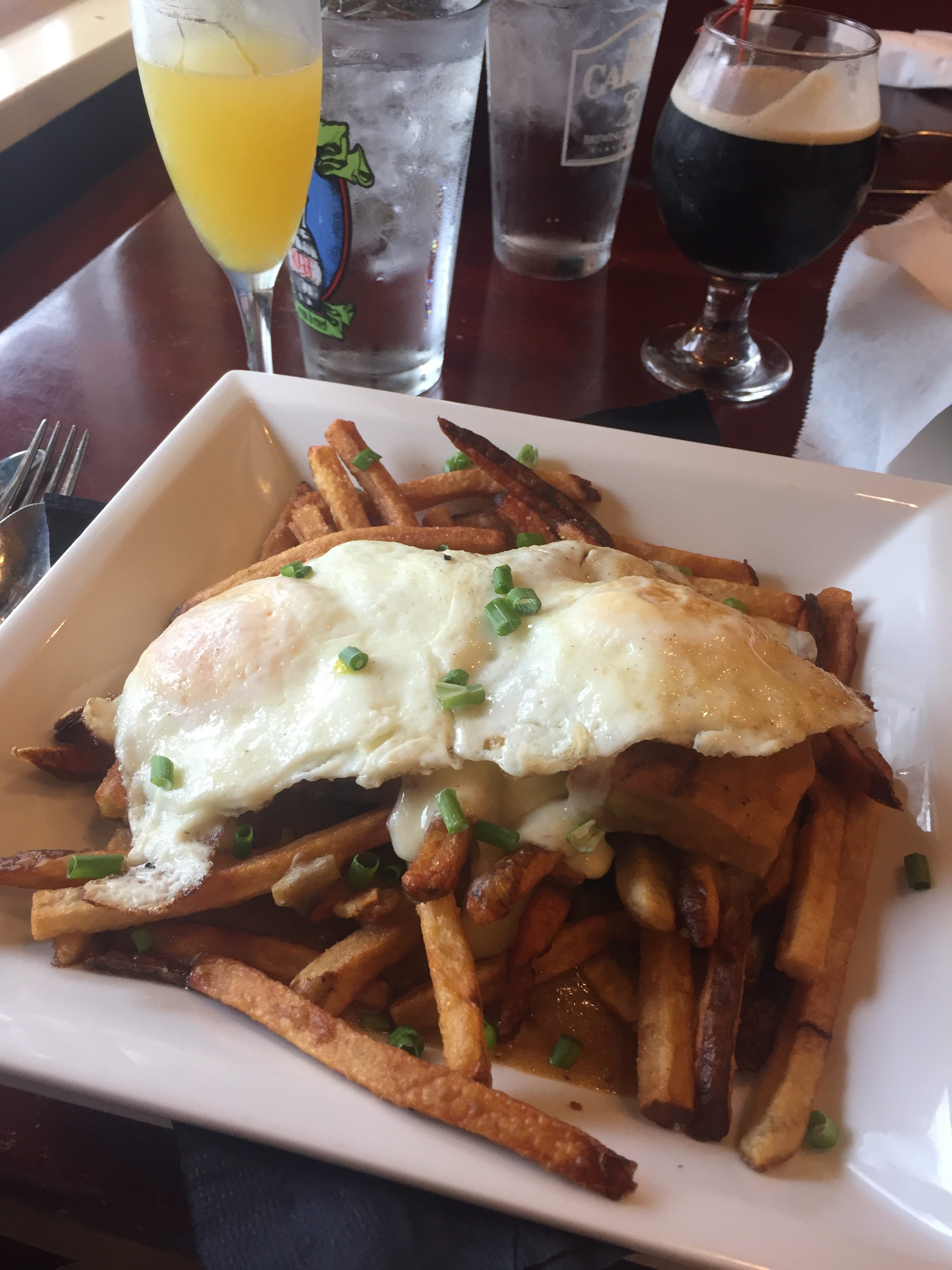 Other than 5 Pumpkin Cookies everyday, we’ve tried a few good restaurants this month, including Brew River Gastropub. I had the really healthy creole poutine & eggs and Nolan ordered the blt & e. The mimosa was good, but Nolan’s chocolate covered cherry (milk stout & Lambic craft draft) was super tasty! They also have a great craft beer selection with 4-ouce flights. Needless to say, we’ll be going back! 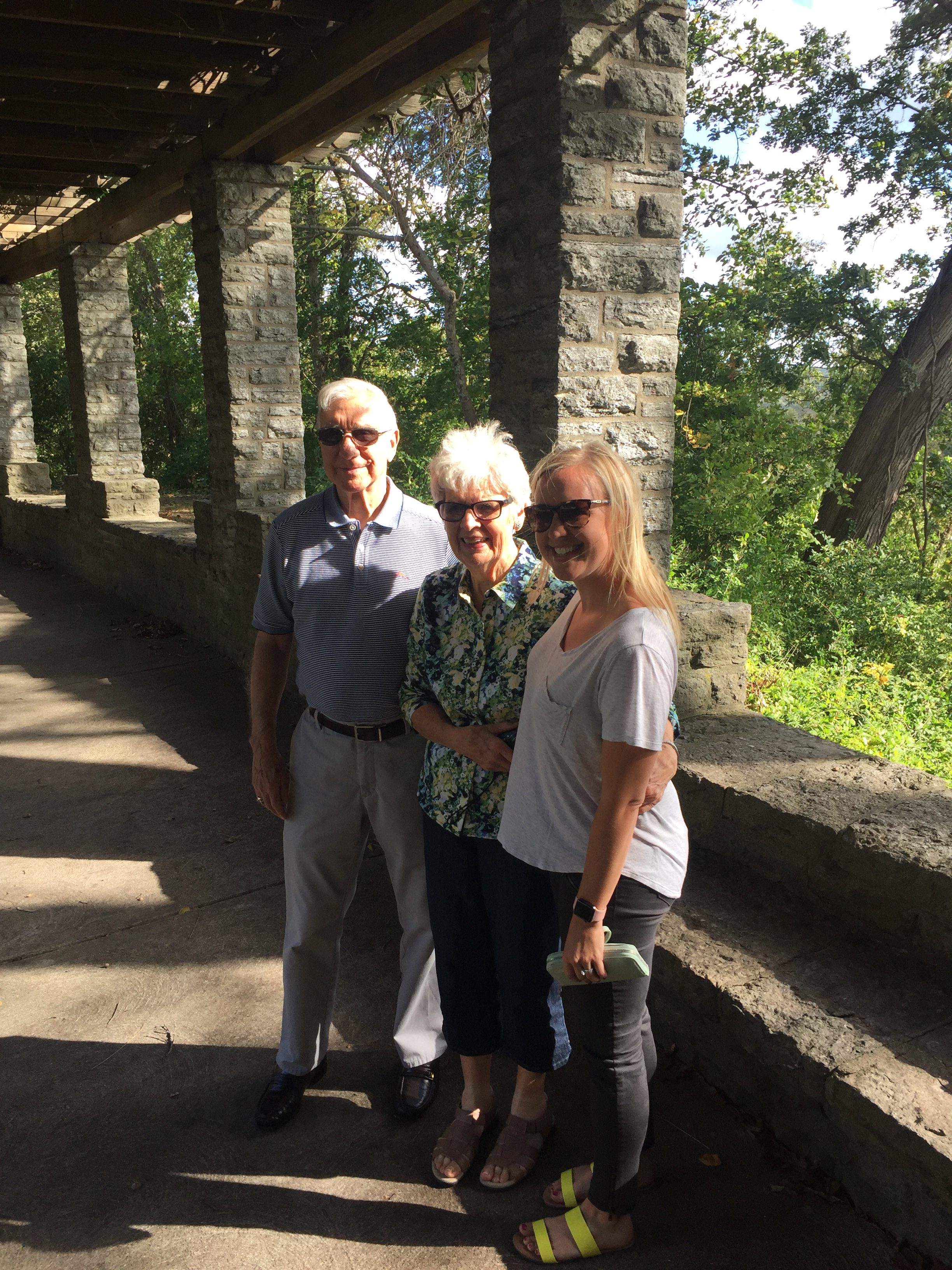 We also hosted my Grandma Addy and her husband Bert. They are the cutest couple! They were only in Ohio a day before having to head back to Minnesota. We showed them around the town, walked to dinner in the square and treated them to the famous Graeter’s ice-cream.