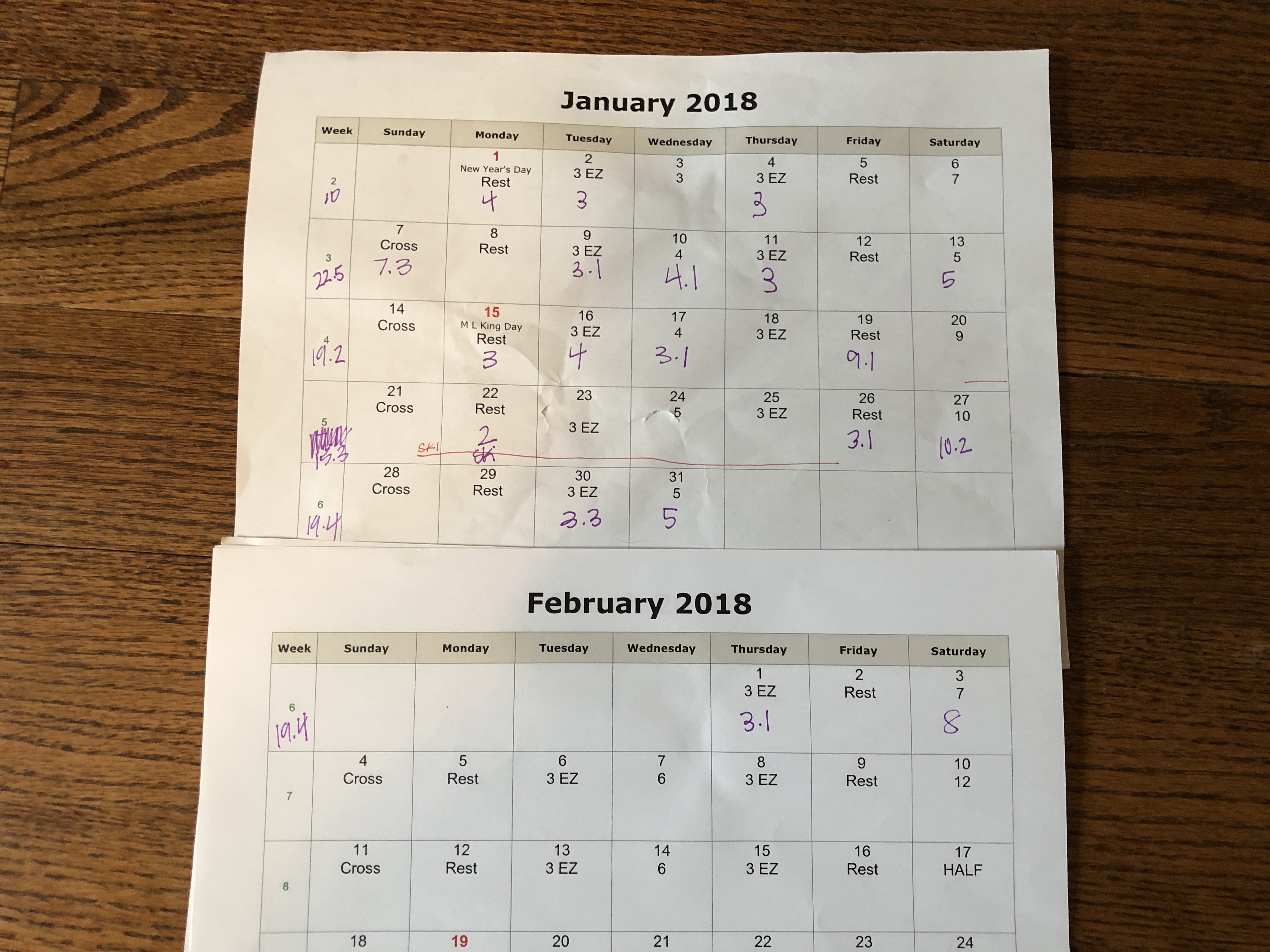 A recap of how weeks 4-6 of my marathon training went and how I’m re-fueling on long runs.

The first three weeks of training went by relatively quickly and without incident. I stayed on track during week 4, although I shifted the running days slightly. All three weekday runs had to be done on the treadmill. 🙁 Luckily I was able to do the 9-miles outside.

I dropped the ball a bit during week 5, because of my trip to Winter Park. I still managed to get in my long weekend run with a solid pace. My legs were really sore that night, but surprisingly OK the following day. 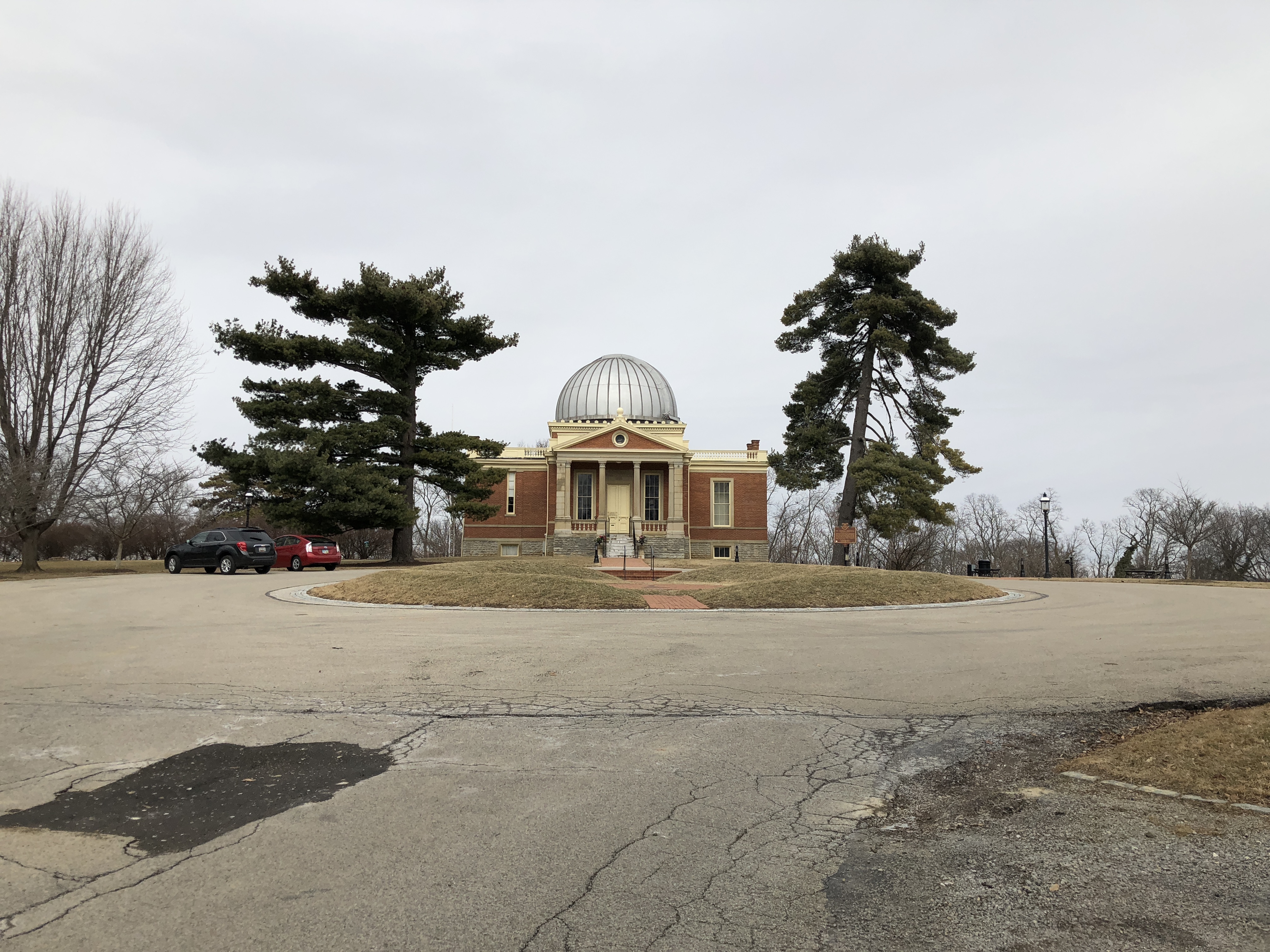 These Honey Stinger Energy Gels have been my go-to for refueling on long runs. I started using them back in 2016 and haven’t tried anything else. If it ain’t broke, right?

They are best with water, but water isn’t necessary to take them. My long runs have topped out at 10 miles, so I’ve only need to carry one. Once my runs hit the 2-hour mark I might have to figure out how to pack more or do a water/gel drop somewhere on the run route.