I love reading the book and then watching the movie! So, when Hidden Figures popped up on as a free (and available) audiobook, I quickly hit download. 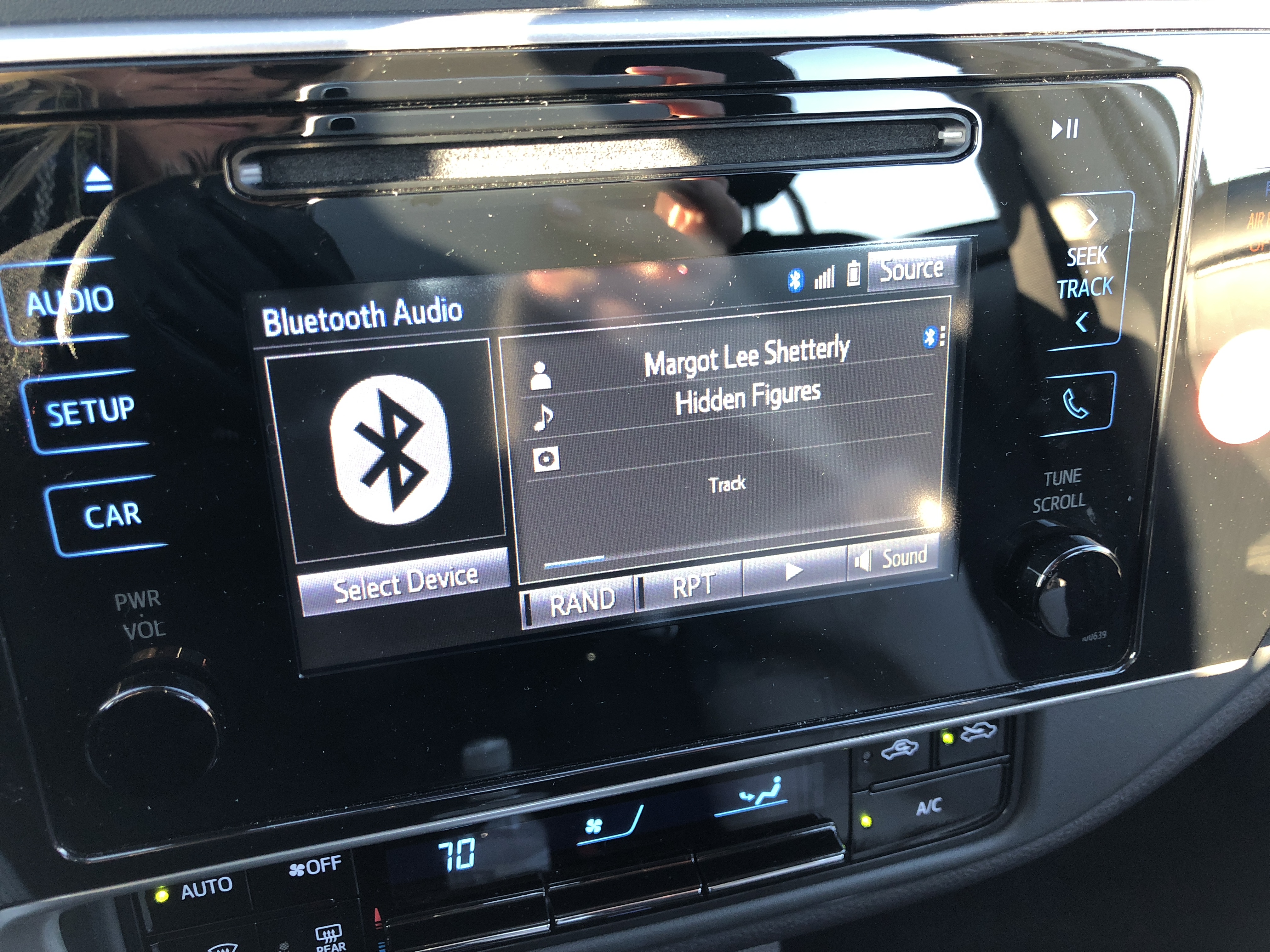 I listened to the majority of this book while on a recent trip to Minnesota driving around in my rental car as well as on my long weekend run. Like The Little Old Lady Who Broke All the Rules I listened to this book at 1.25x speed. The narrator didn’t speak too fast and while running it helped keep me going a slow pace.

Hidden Figures follows the story of four African American women who made tremendous contributions to NASA. The book was fascinating and eye-opening to segregation at NASA during and after World War II. I loved the some push-back the women gave, like stealing the segregation signs in the lunchroom. #girlpower Being a bit of a science/math/data nerd myself, I really enjoyed it! I can’t wait to see the movie!