BR: THE POWER by Naomi Alderman 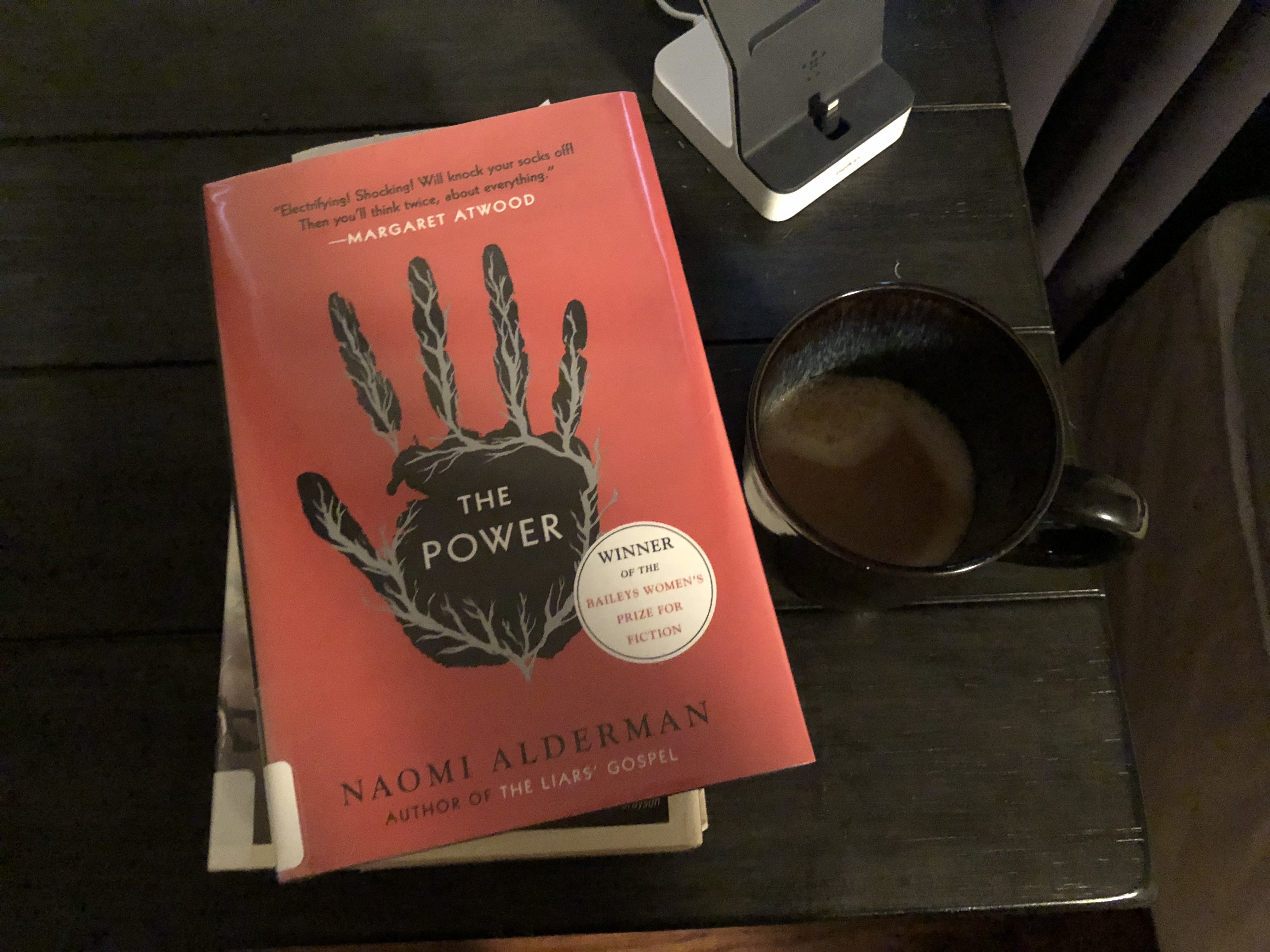 THE POWER by Naomi Alderman was the winner of the 2017 Baileys Women’s Prize for Fiction. It’s a thrilling story in an alternate reality where Beyonce’s famous “Run the World (Girls)” song is true.

In THE POWER, the world is a recognizable place: there’s a rich Nigerian boy who lounges around the family pool; a foster kid whose religious parents hide their true nature; an ambitious American politician; a tough London girl from a tricky family. But then a vital new force takes root and flourishes, causing their lives to converge with devastating effect. Teenage girls now have immense physical power–they can cause agonizing pain and even death. And, with this small twist of nature, the world drastically resets.

THE POWER was a great book! And this is coming from someone who isn’t a huge fan of sci-fi/fantasy. I think I was able to get past that because the only thing supernatural in the book was that women had an electrical power and try to use it to take over the world. #girlpower I also enjoyed how it followed the story of several women who have THE POWER and the different ways they used it to their advantage. I can’t say it was as good as Uncommon Type, but it’s up there on good books I’ve read this year.