Currently: February 2018 What I Learned from Not Drinking for a Month 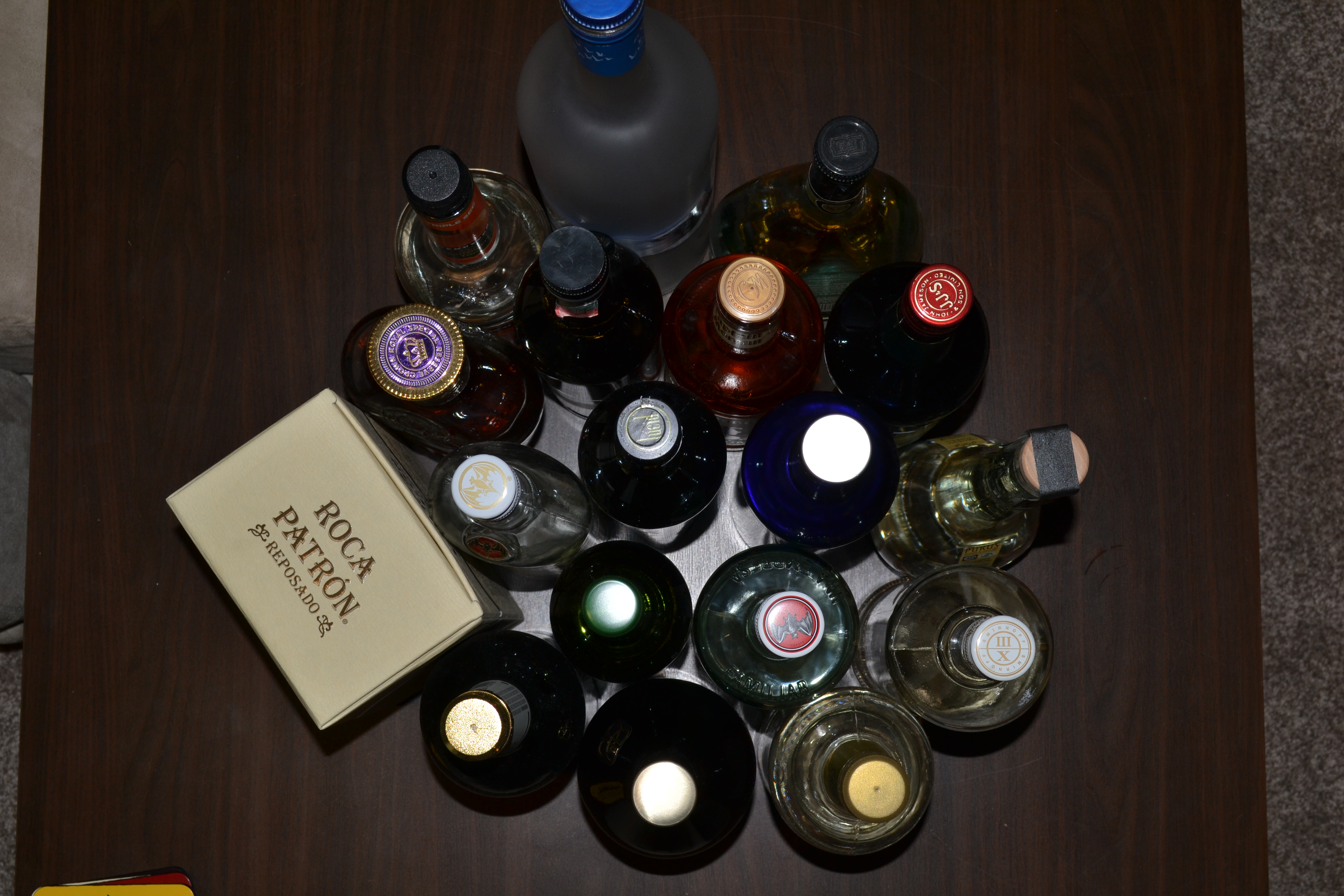 During the month of February, Nolan and I did a little alcohol detox. Before you start wondering, nothing bad happened that spurred this detox and I’m not pregnant. Our friend told us he was going to do it and we thought it sounded like a good challenge!

I learned/realized a few things from not drinking for a month, some are more surprising than others. The first week was the hardest, as outlined by item number 1 below. The next two weeks were easy, and the last week was hard.

1. Drinking Was Part of My Routine 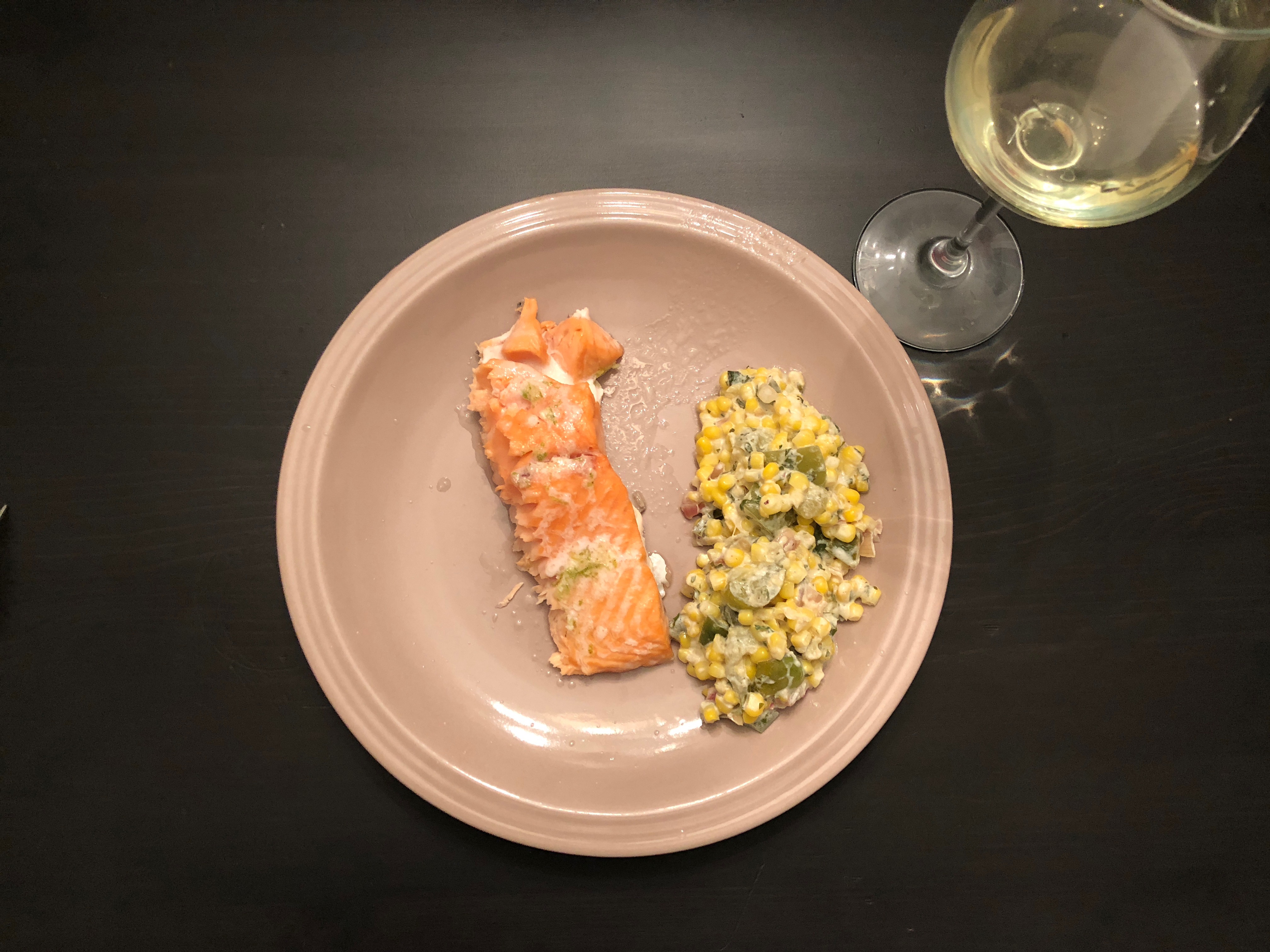 During the first week I really noticed how much drinking was engrained in my routines. Because I work from home, I usually start making dinner before Nolan gets home. As I would start, I’d usually open a bottle of wine and have a glass while cooking and a glass with dinner.

Another routine place to drink is at volleyball. I play on two teams and often sub on other teams throughout the week. I always bring a bottle of water, but I’d also purchase a Michelob Ultra, which you could argue is more like water than beer. But, nonetheless I was in the habit of drinking one of those at each volleyball match. 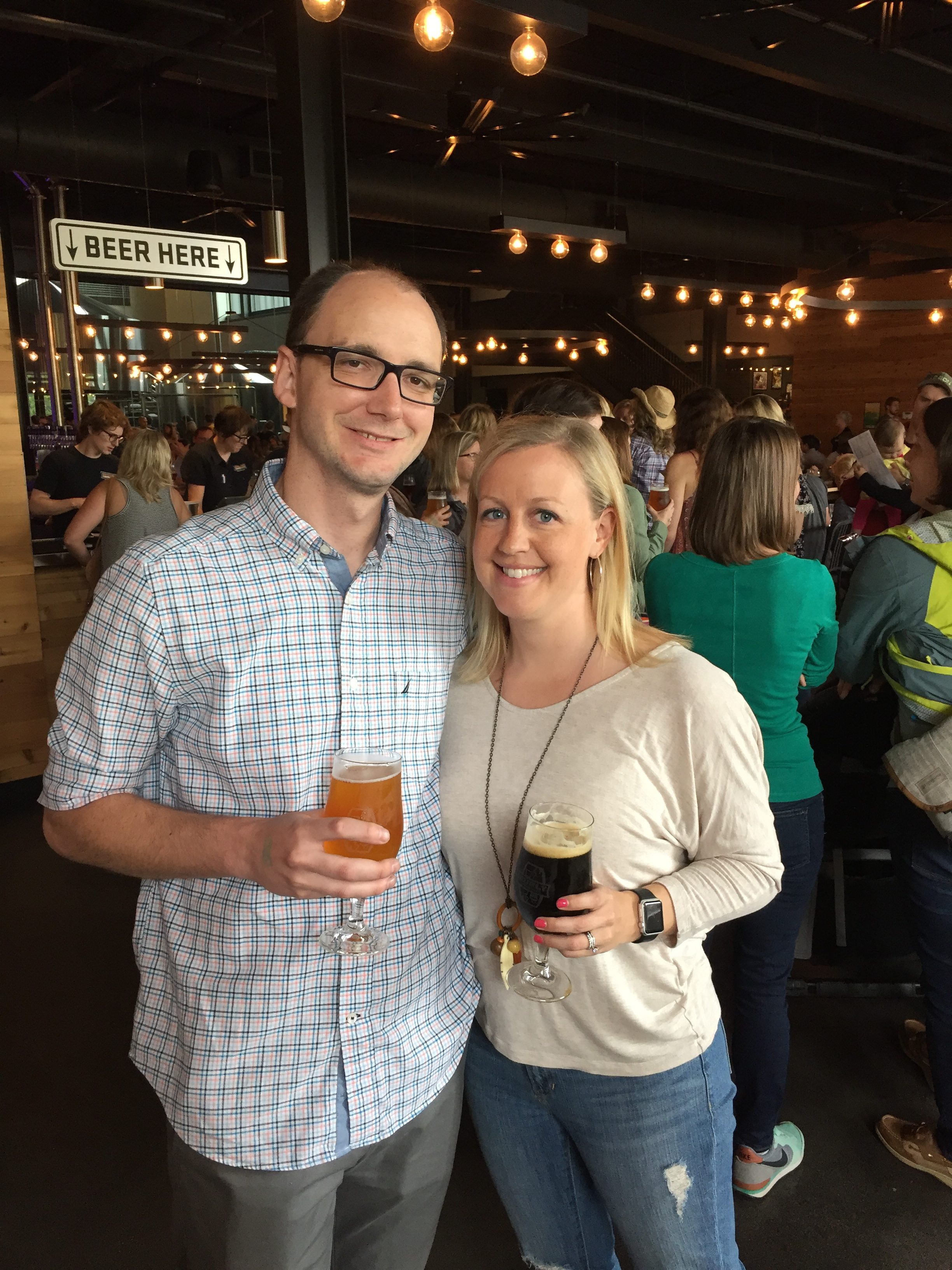 Duh. This is a no-brainer but one I wanted to add because it was the biggest difference we noticed while not drinking for a month. We went out to eat less and when we did our tab was always a lot smaller.

3. I Didn’t Feel Any Different 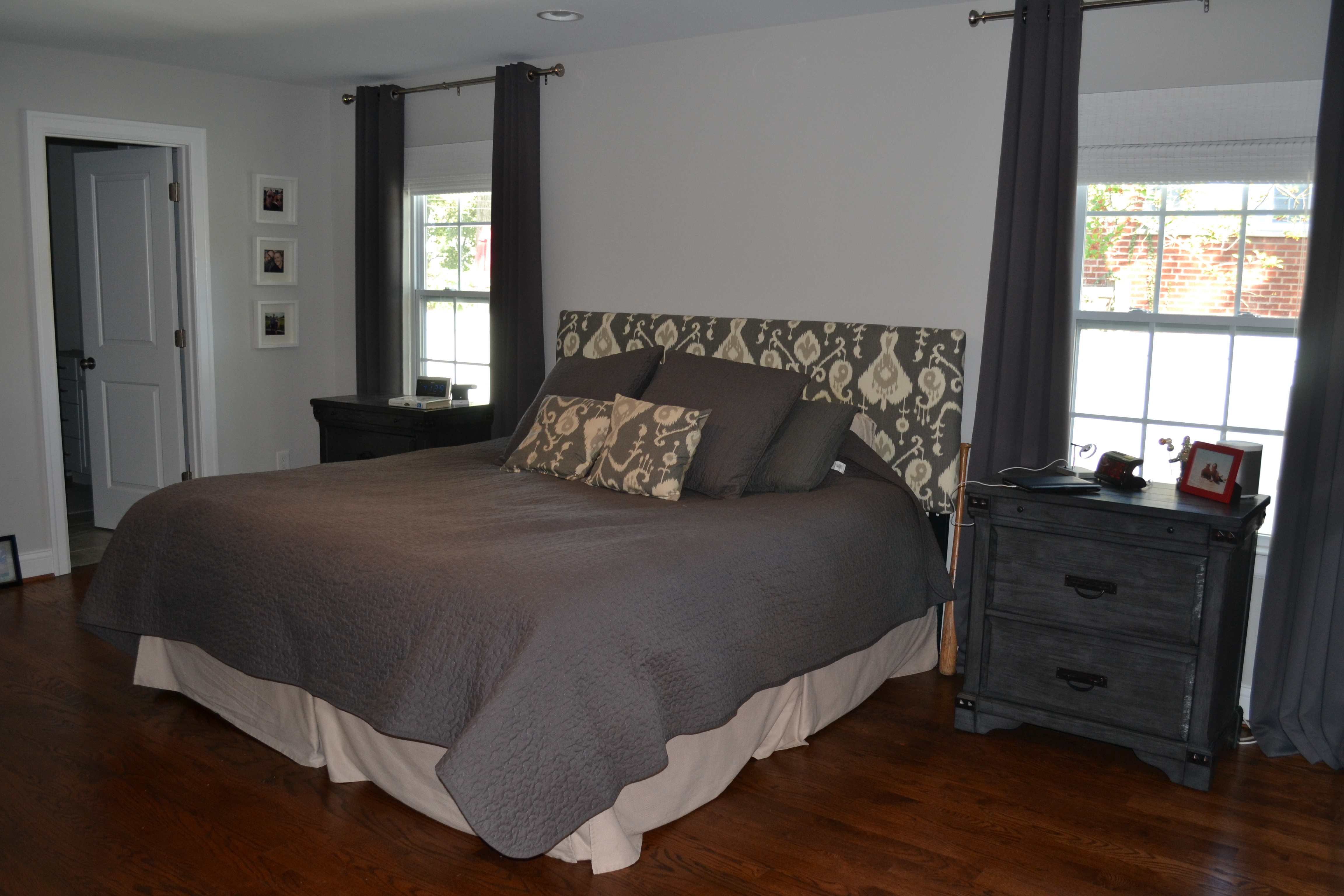 This one surprised me. I thought for sure my body with thank me and give me all sorts of energy for my marathon training or at least let me sleep better. I did wake up earlier on the weekends, but overall I didn’t feel or sleep any better by not drinking for a month. I also didn’t lose/gain any weight. 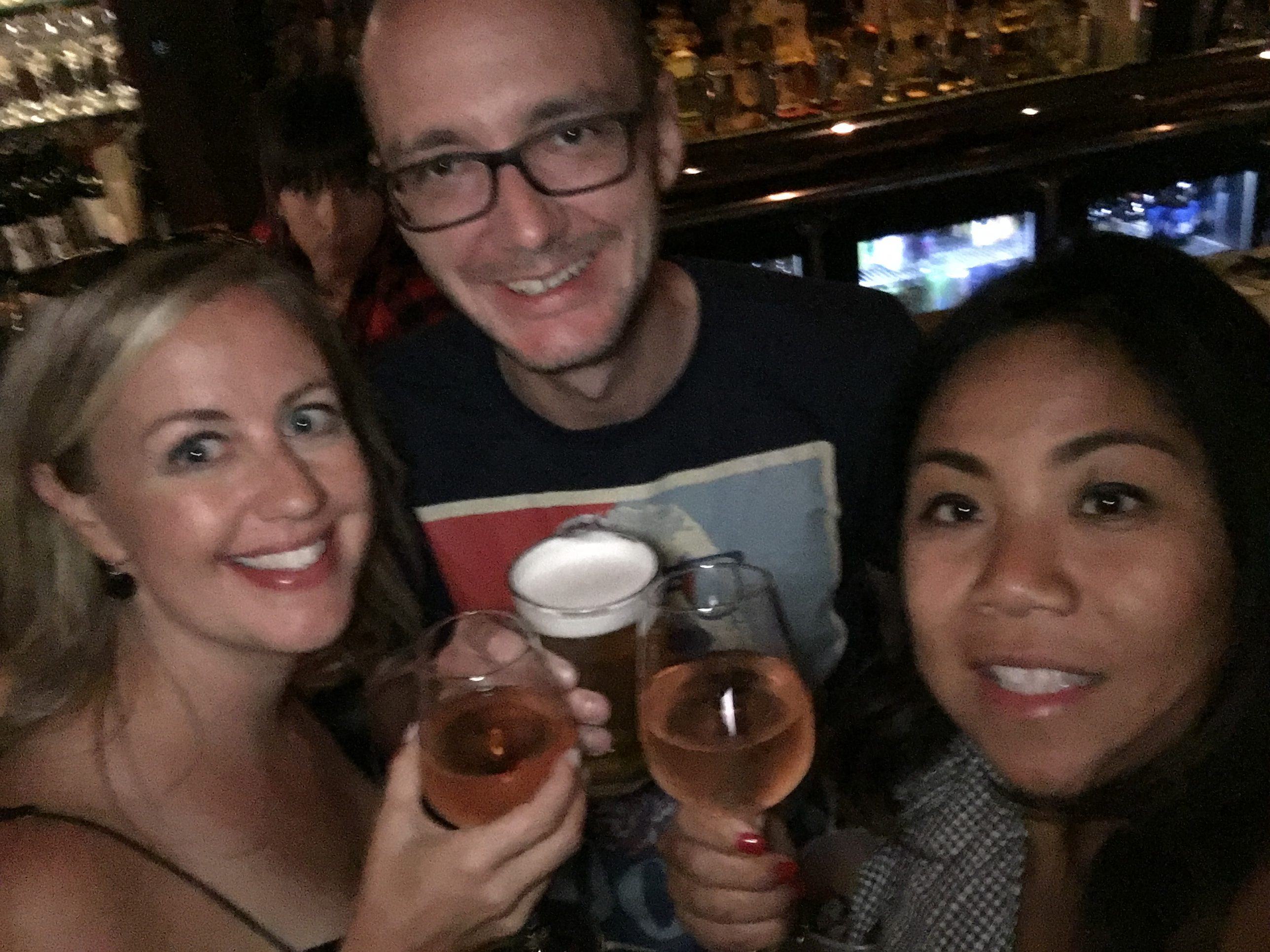 For me, drinking is a social thing, an excuse to go out and be silly. I missed that.

So, yes, I’ve returned to drinking March. I’ll probably still cut down until the marathon. But, when we go out to celebrate our anniversary this weekend I’m going to savor a dirty martini or glass of wine, or both! Cheers!

One thought on “Currently: February 2018 What I Learned from Not Drinking for a Month”