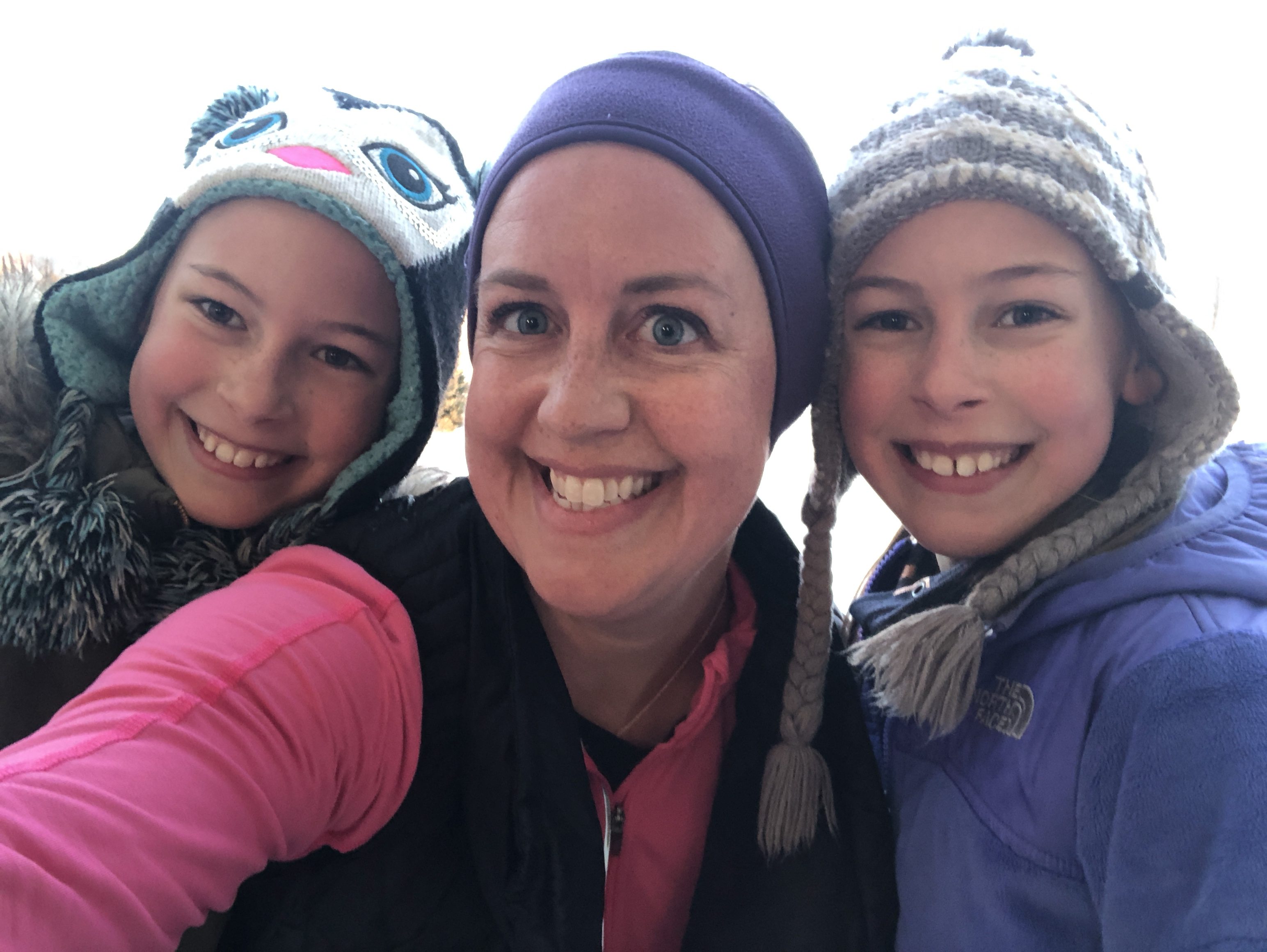 Recapping weeks 10-13 of Nashville Marathon training, including a quick 2 miles with my nieces. 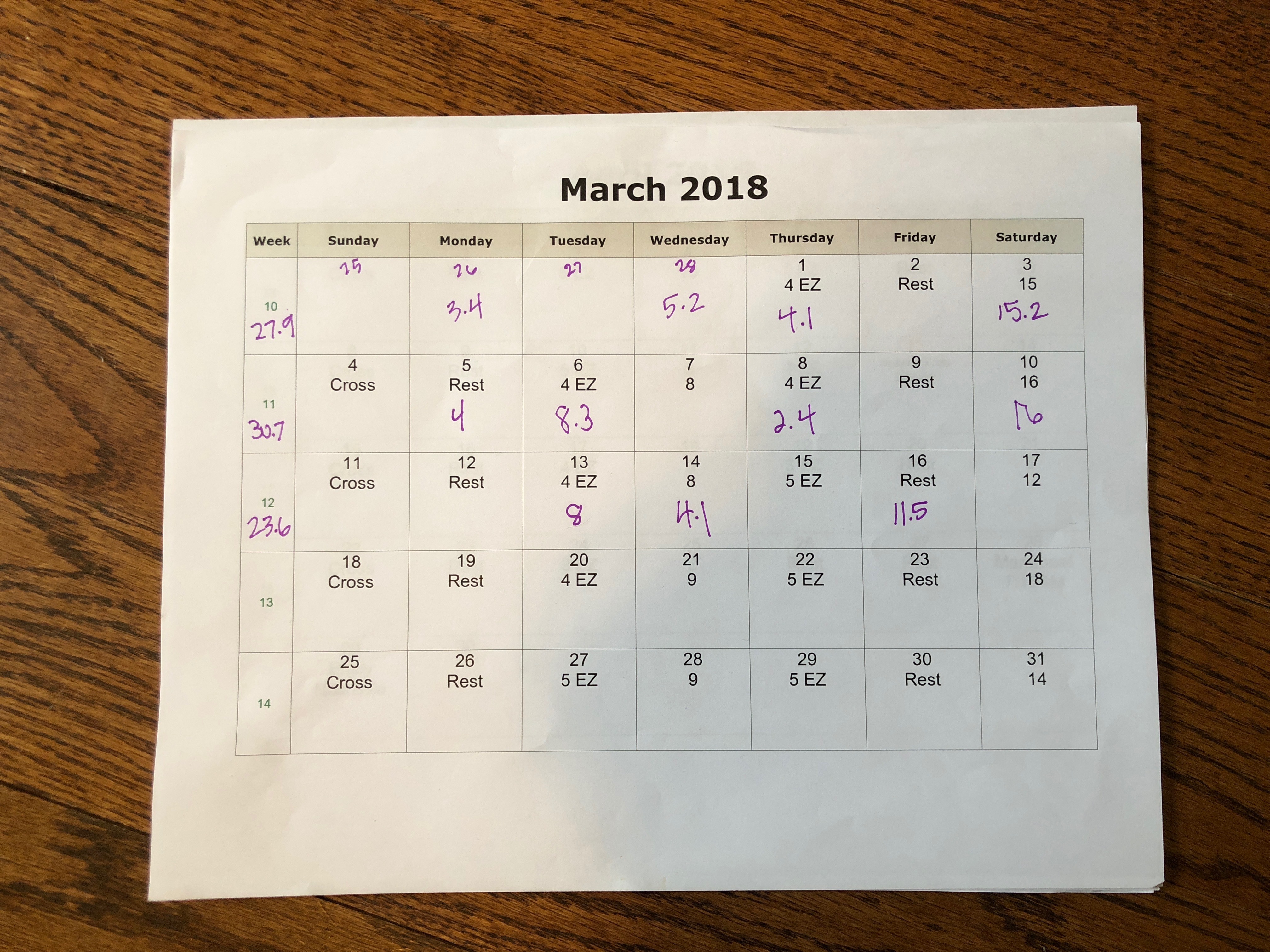 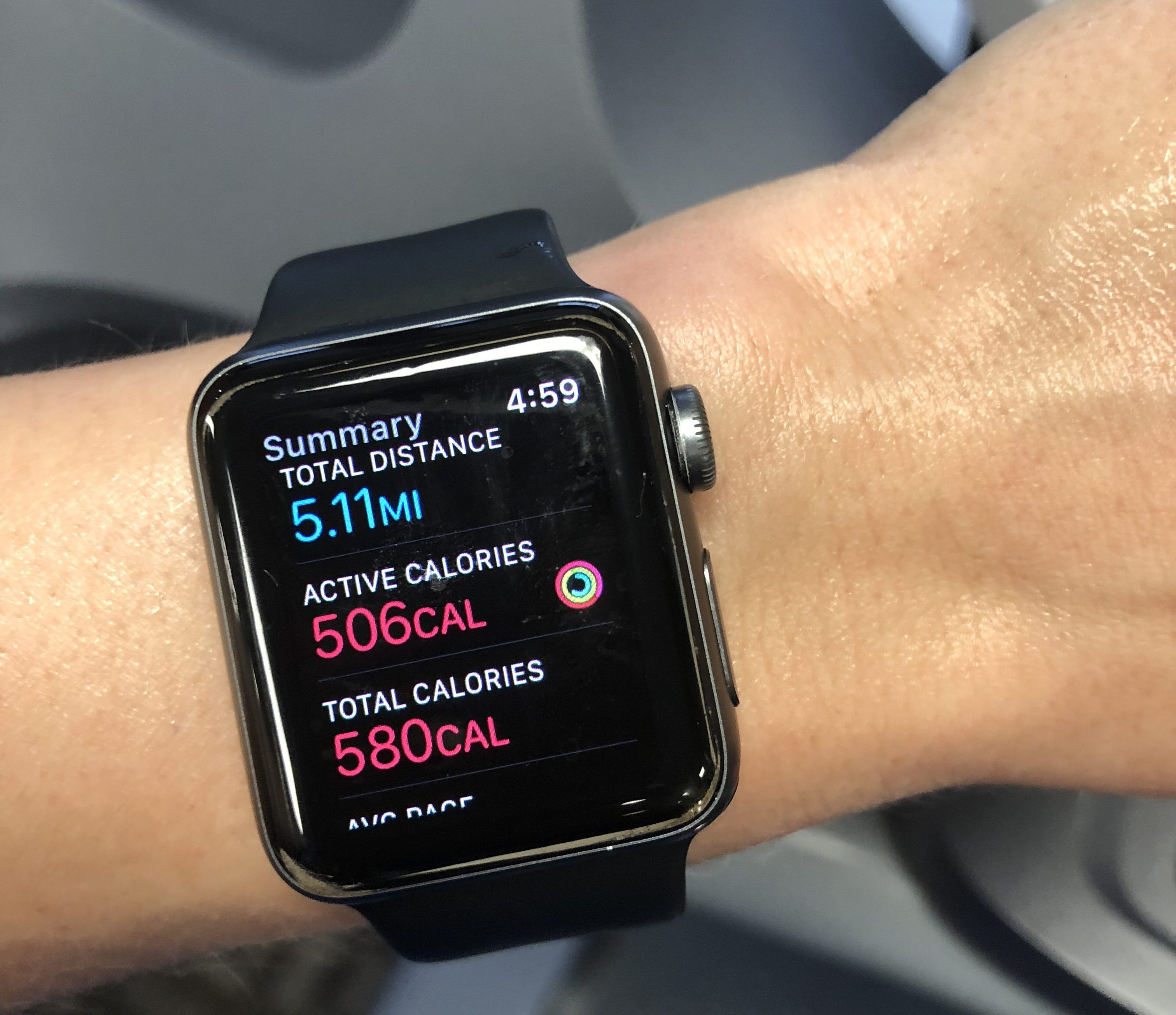 Week 10 was the last week of our alcohol detox and the week of our 8th anniversary! My midweek run was suppose to be 7, but I had to do it on the treadmill and only made it slightly more than 5 miles. (Treadmill said 5.25, Apple watch said 5.11.) 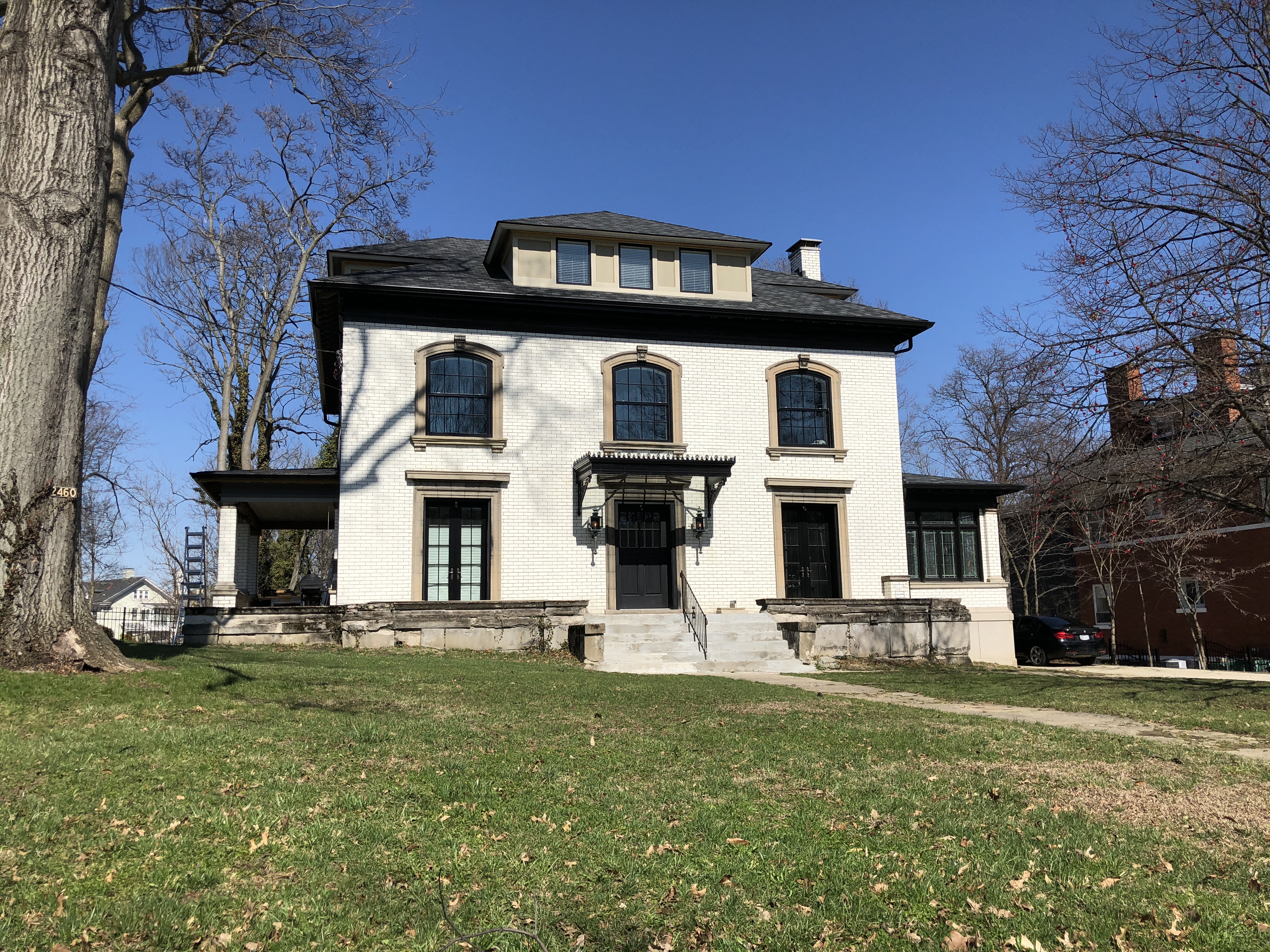 We celebrated our anniversary on Friday, with a steak meal at The Precinct. (So good!) The following day I thought I had 16 miles, so I set off on a route that I thought would be close to that. I ran along Observatory Ave past the impressive house above. They were working on it, but how awesome are all those doors? At about mile 10 I felt dehydrated. I started taking swigs of water every half a mile. Then I had to run/walk the last few miles. I wasn’t too hard on myself because 1) it was the most miles I’ve ever run, 2) it was the longest I’ve ever run, and 3) I admittedly didn’t have the best night-before meal.  You can image how much more happy I was after realizing it was suppose to be 15, not 16 after all. 🙂

Week 11 was interrupted by a work trip back to Minnesota. I ran a fast 4 on Monday and 8 on Tuesday, which was the perfect running day! It was sunny, low 50s, and only a little wind. I started by doing 3 hill repeats on a hill that is about 0.35 miles long. I’ve done the hill on many other runs, but this was the first time of doing it repeatedly. I actually liked it! I did not like the two new blisters I had on my big toes-between the toes. 🙁

On Thursday I snuck in 2.4 miles with my twin nieces around their neighborhood. They were troopers in the 30-degree weather. We could have continued but my aforementioned blisters started to really hurt. 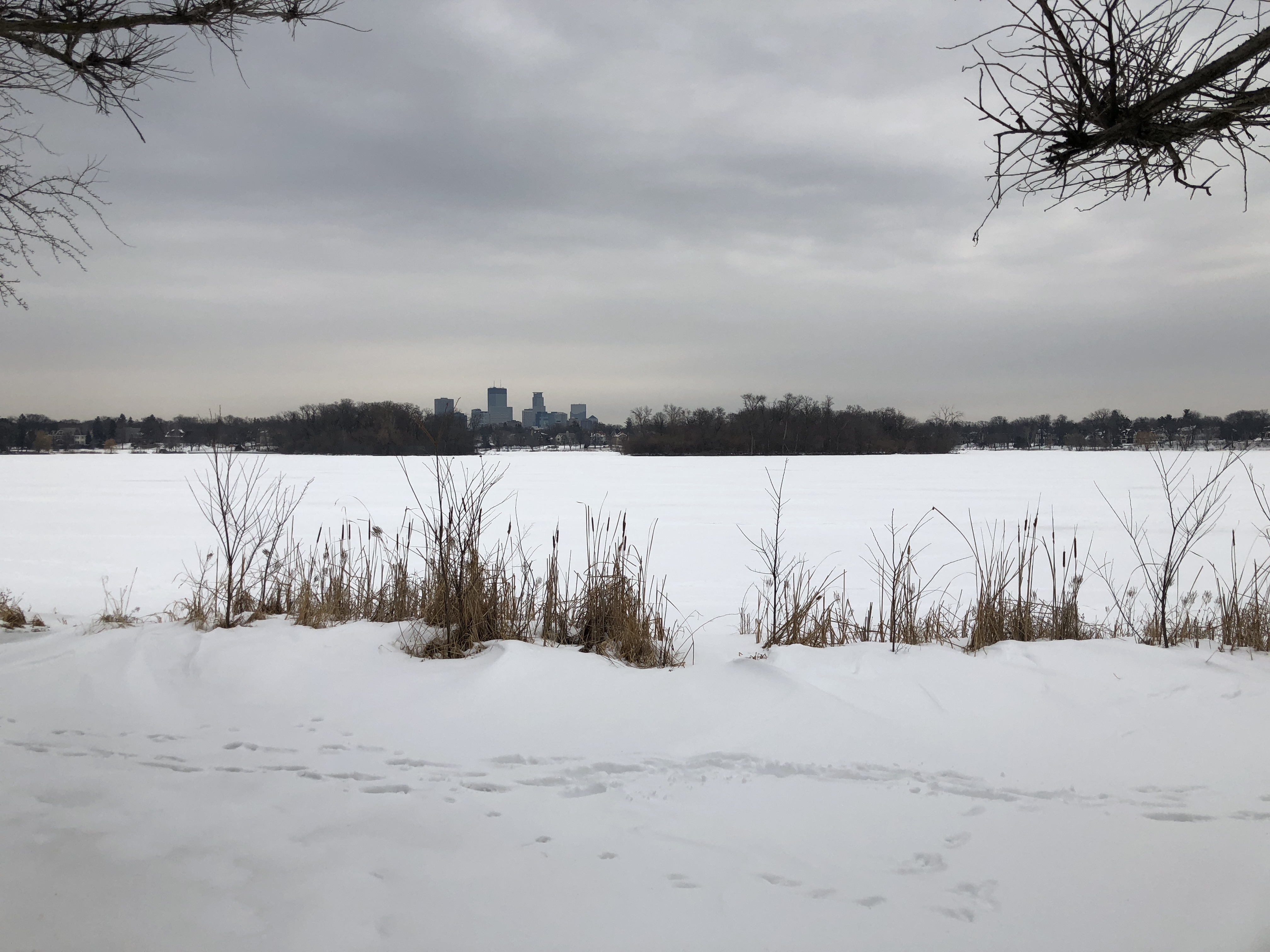 Worried about my blisters, I went to TC Running and bought this blister kit and these toe socks. I ended up using a blister bandaid and then tapped the entire toe in medical tape. This worked in the sense that I was able to run my 16 miles without pain, but none in the sense of healing the blisters. Luckily, the route around the lakes in South Minneapolis are very flat. 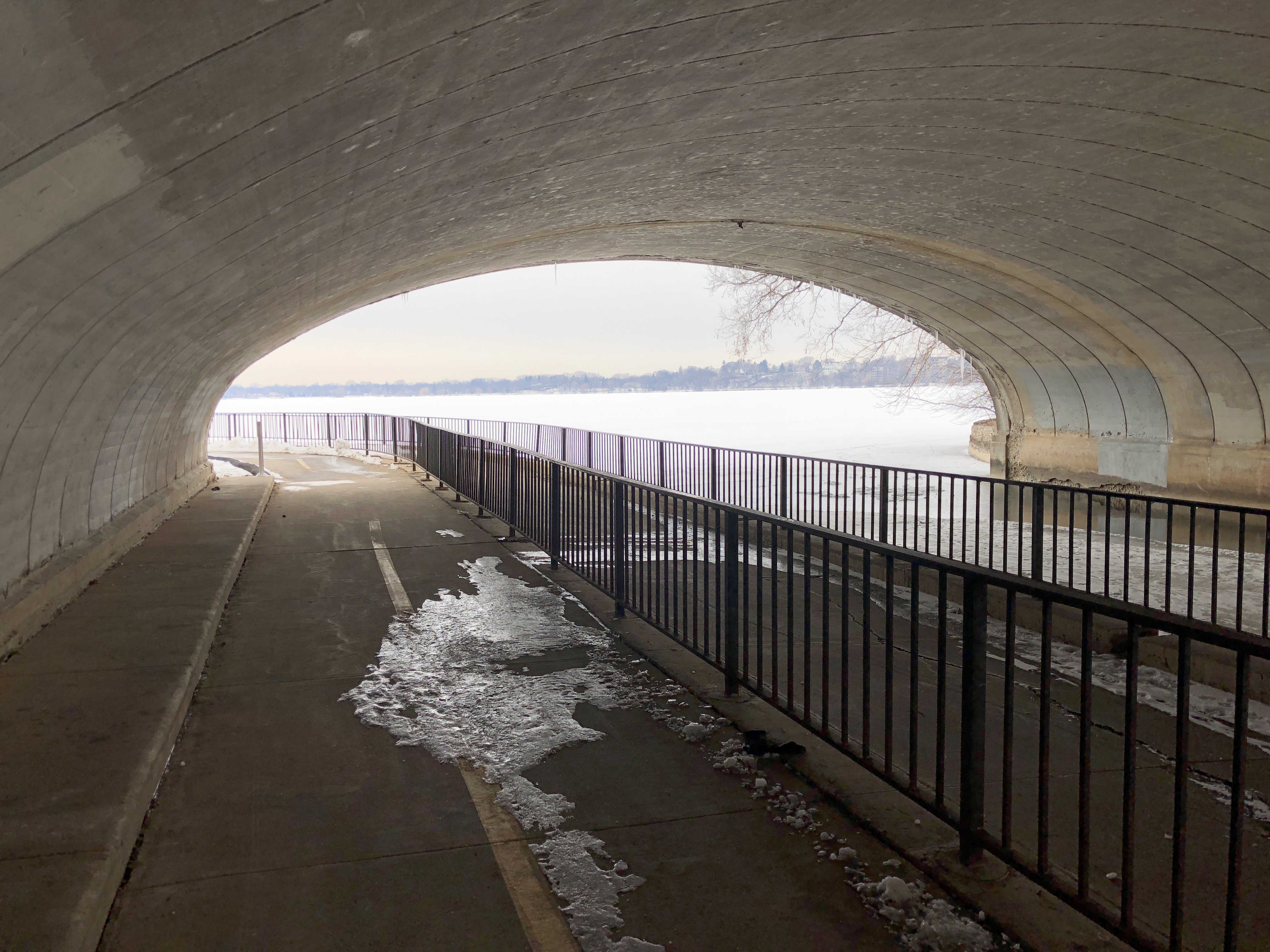 I planned to do ~10 and then meet up with Heidi for the last 6 miles. She is training for Goldy’s 10-mile run in April. She said she’d have water, so I planned my route to loop back to my car once for water/gel. 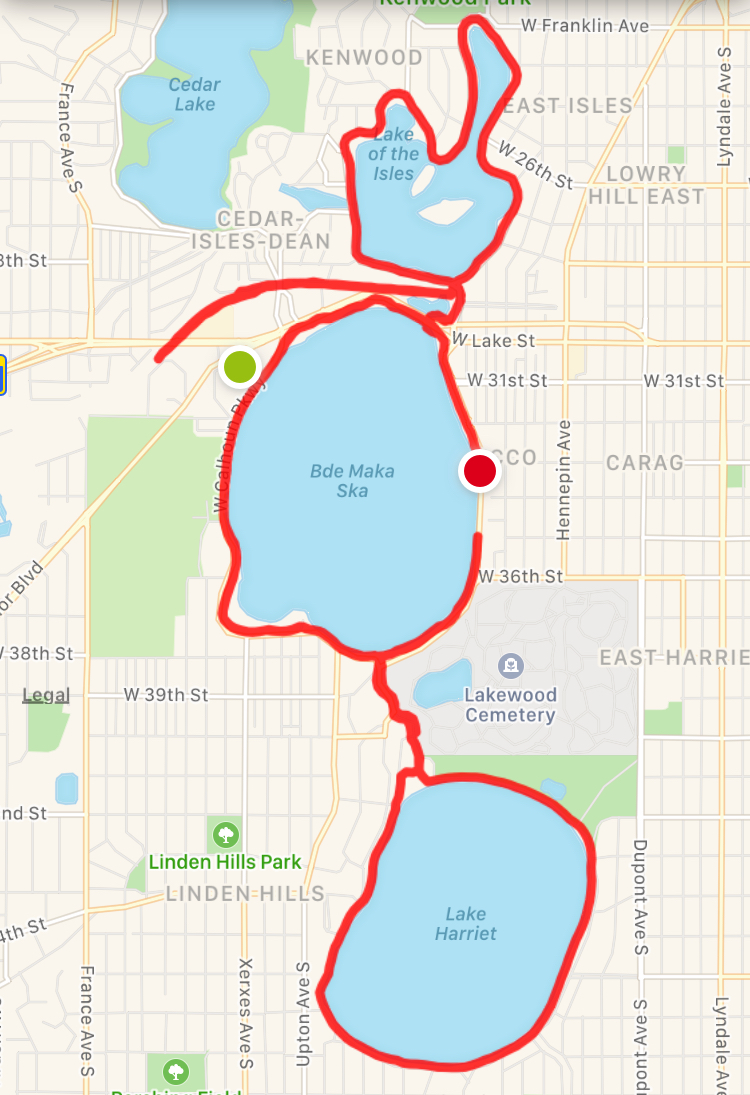 I’ve run these lakes several times, but not since moving to Cincinnati so it was fun to be back! Recall that before we moved, we wanted to move to Linden Hills. I just love the entire area! I tried to keep a slow pace by listening to Hidden Figures audiobook until meeting up with Heidi. 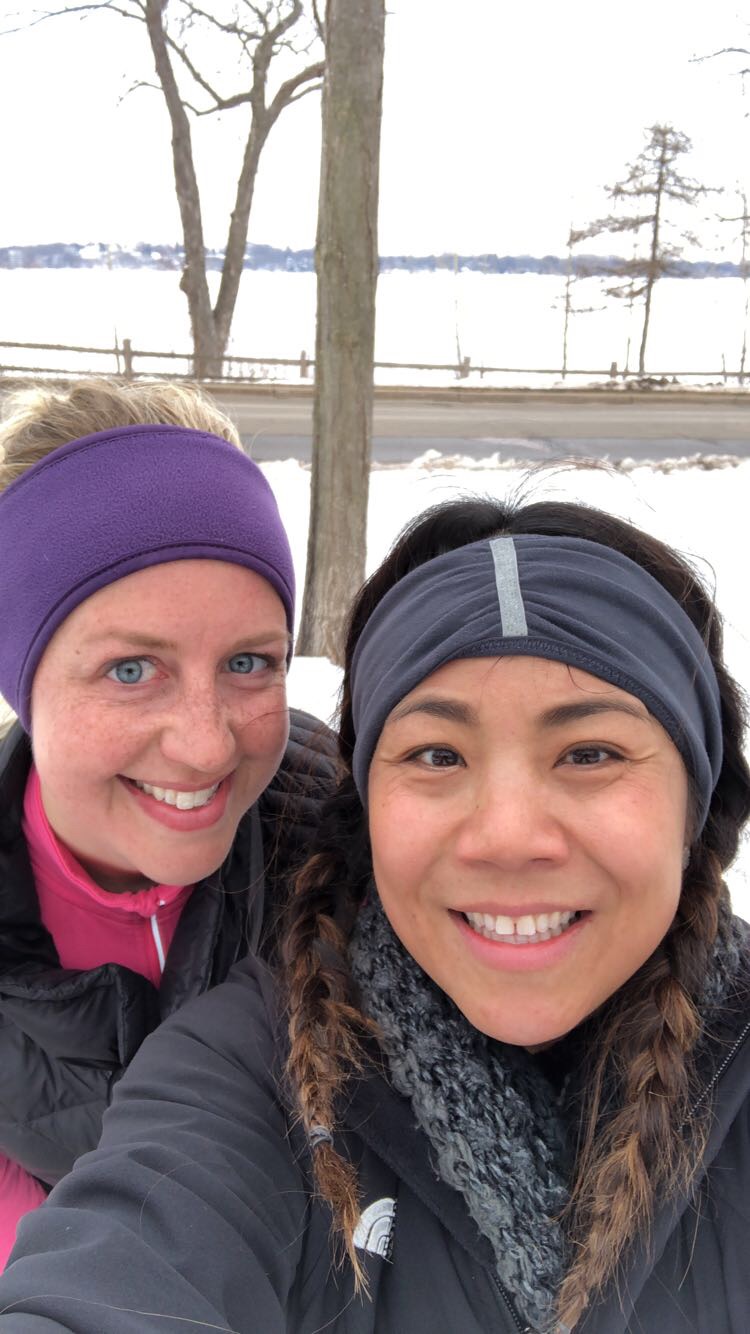 We ended up meeting at roughly 9 miles and did Lake Harriet and then back around Bde Maka Ska to Heidi’s car. I was grateful to have her along for the last few miles. I was feeling spent and she helped me push through to the end. (We look pretty darn good after 16 and 7 miles!)

I decided to take Sunday and Monday off running- not because I was tired but to allow my blisters two full days to get better. With friends coming to town for the weekend and operation-blister-healing, I opted to run twice in the week and a longer run on Friday. 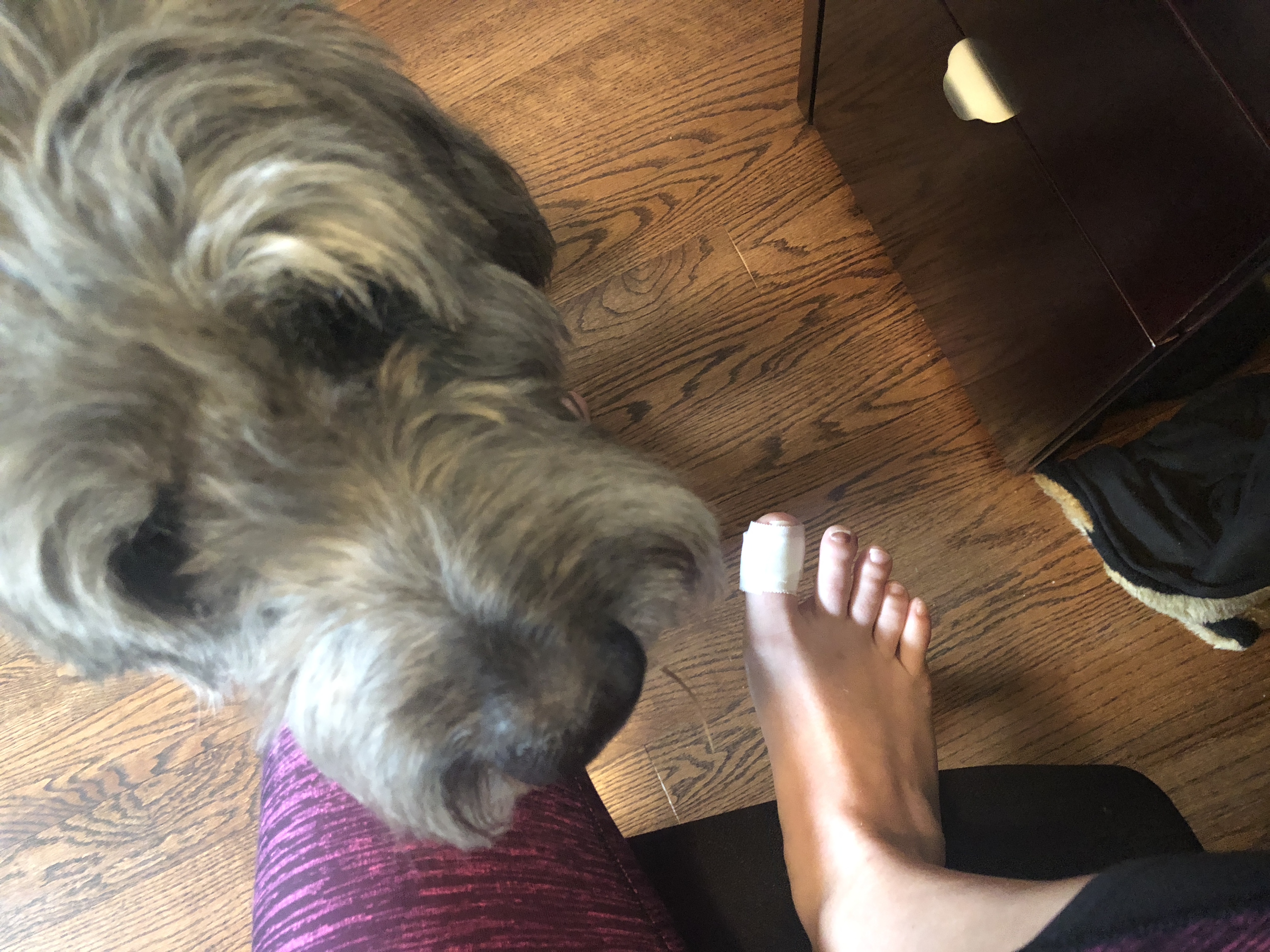 For all three runs I tapped my big ‘ol toes up and didn’t feel much while running. I ran 8.1 outside on Tuesday. There were flurries on Wednesday so I did 4.1 miles on the treadmill. On Friday morning I did 11.5 and the blisters were massive when I untapped them. I’m currently debating whether or not I should do something to them or let them heal (or at least get better) on their own. Of all things I thought I would struggle with during marathon training, blisters were not one of them.