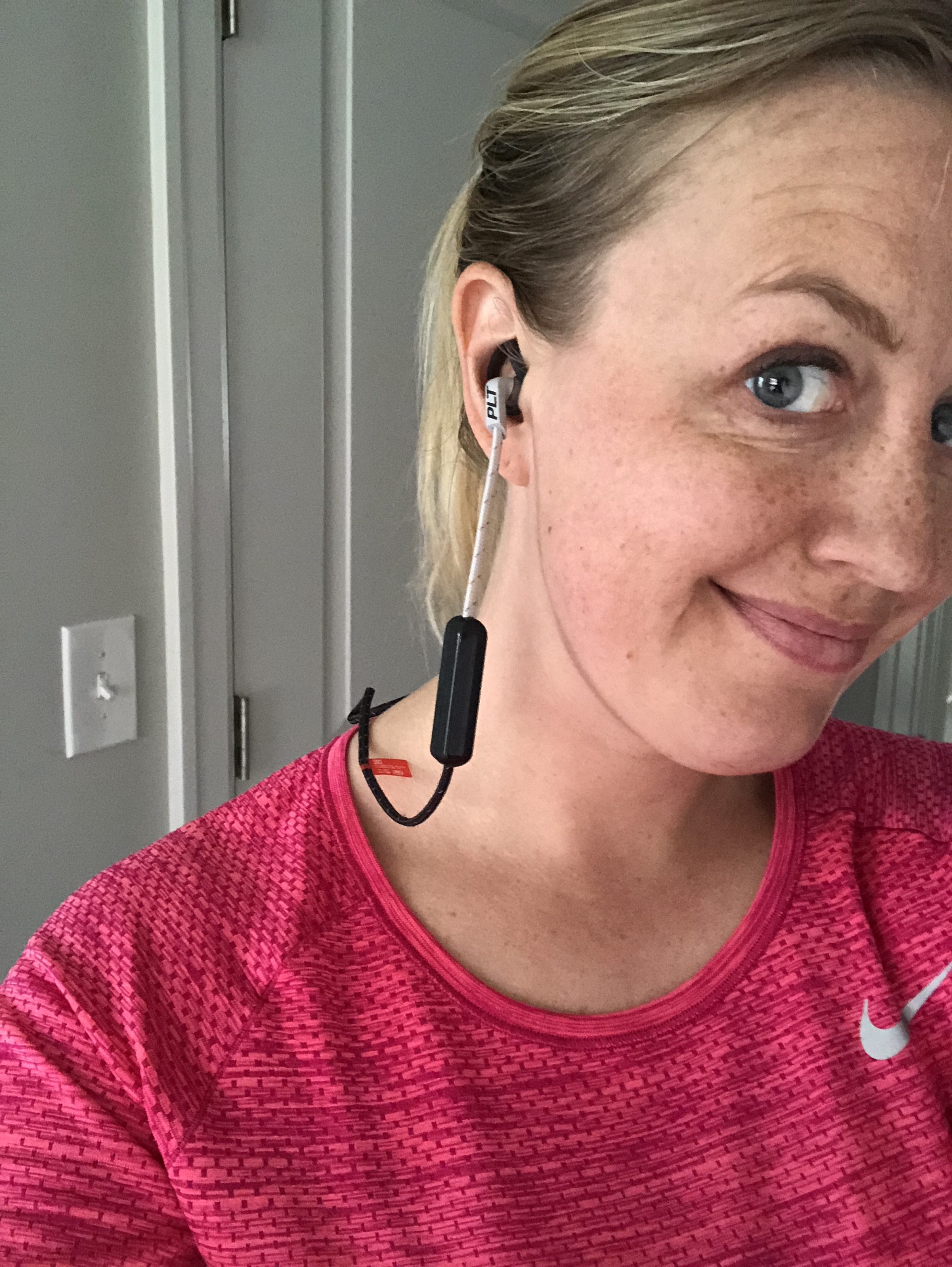 I’ve really started to get into audiobooks as a way to distract me on my runs. They are longer than podcasts and help me knock off books from my 2018 list. The latest one I listened to on my wireless headphones is The Golden House by Salman Rushdie.

On the day of Barack Obama’s inauguration, an enigmatic billionaire from foreign shores takes up residence in the architectural jewel of “the Gardens,” a cloistered community in New York’s Greenwich Village. The neighborhood is a bubble within a bubble, and the residents are immediately intrigued by the eccentric newcomer and his family. Along with his improbable name, untraceable accent, and unmistakable whiff of danger, Nero Golden has brought along his three adult sons: agoraphobic, alcoholic Petya, a brilliant recluse with a tortured mind; Apu, the flamboyant artist, sexually and spiritually omnivorous, famous on twenty blocks; and D, at twenty-two the baby of the family, harboring an explosive secret even from himself. There is no mother, no wife; at least not until Vasilisa, a sleek Russian expat, snags the septuagenarian Nero, becoming the queen to his king—a queen in want of an heir.

The Golden House was a pleasant surprise! I loved the drama and satire, even though it did get slow in a few places. The narrator was fantastic! He said the names, Nero, Petya, D, Vasilisa and Rene, with such gusto. I listened to this audiobook on my wireless headphones mostly during my runs, but I wouldn’t recommend it as a good running audiobook. The plot line was somewhat complex, but slow. So, instead of distracting me from my run, my run distracted me from the book.