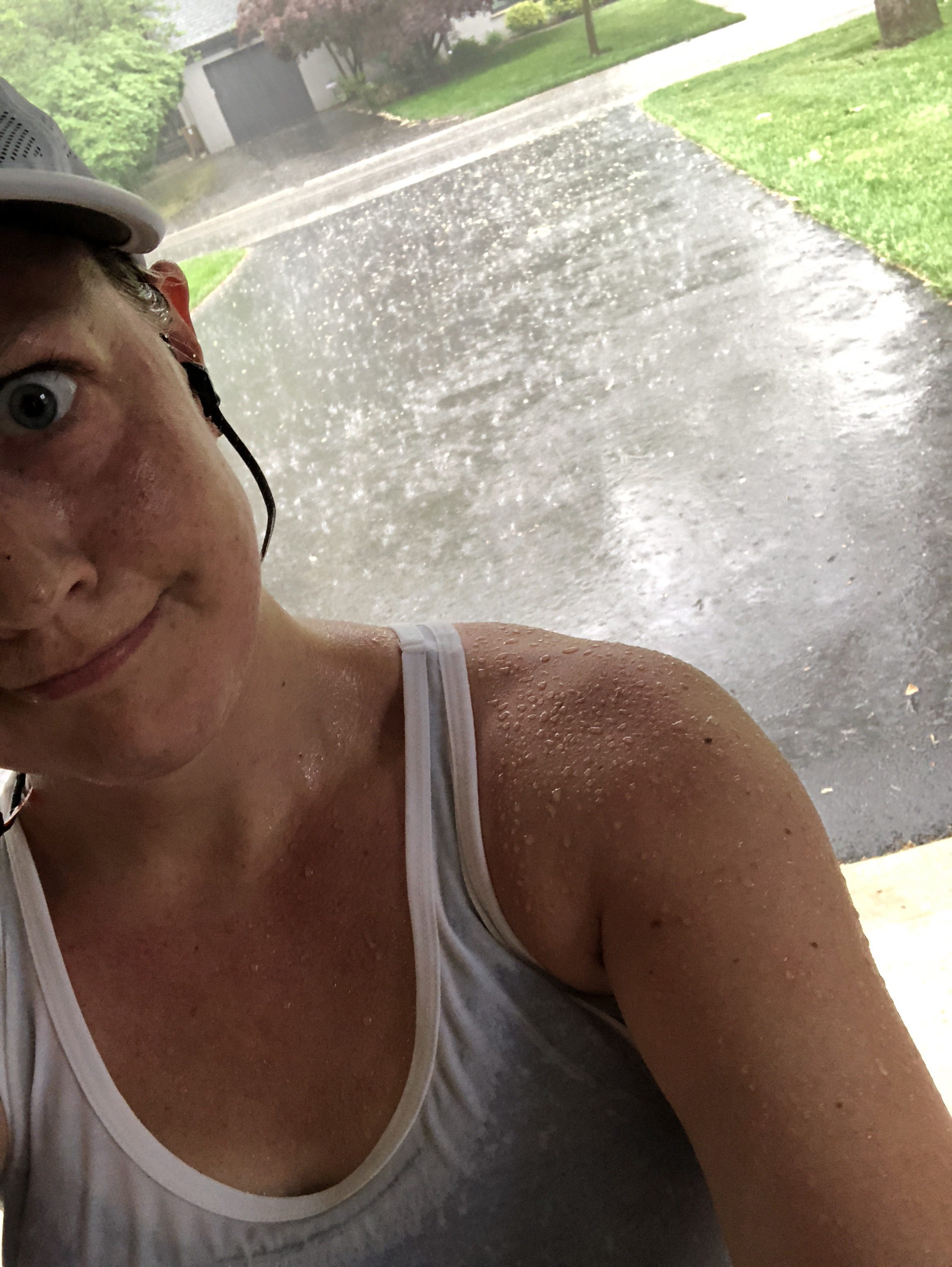 Even though I’m done training for the Nashville Marathon, I’m still running. The one time I wore a white tank top I got caught in a downpour. It took 2 days for my shoes to try out, but looked brand new!

Several people asked if I’ve run since the Nashville Marathon and some were surprised I have done several runs since, including the Flying Pig 10K. To keep me motivated I’ve signed up for two fall races too… stay tuned.

My new favorite thing is smoked vegetables! I’ve always like roasted veggies, but in the summer we like to use our REC TEC as much as possible. The picture above is from when we made broccoli, cauliflower and sweet potato ribbons. The day after I mixed them with some scrambled eggs for lunch. But you can use almost any veggies; tomatoes, asparagus, potatoes, brussel sprouts, carrots… 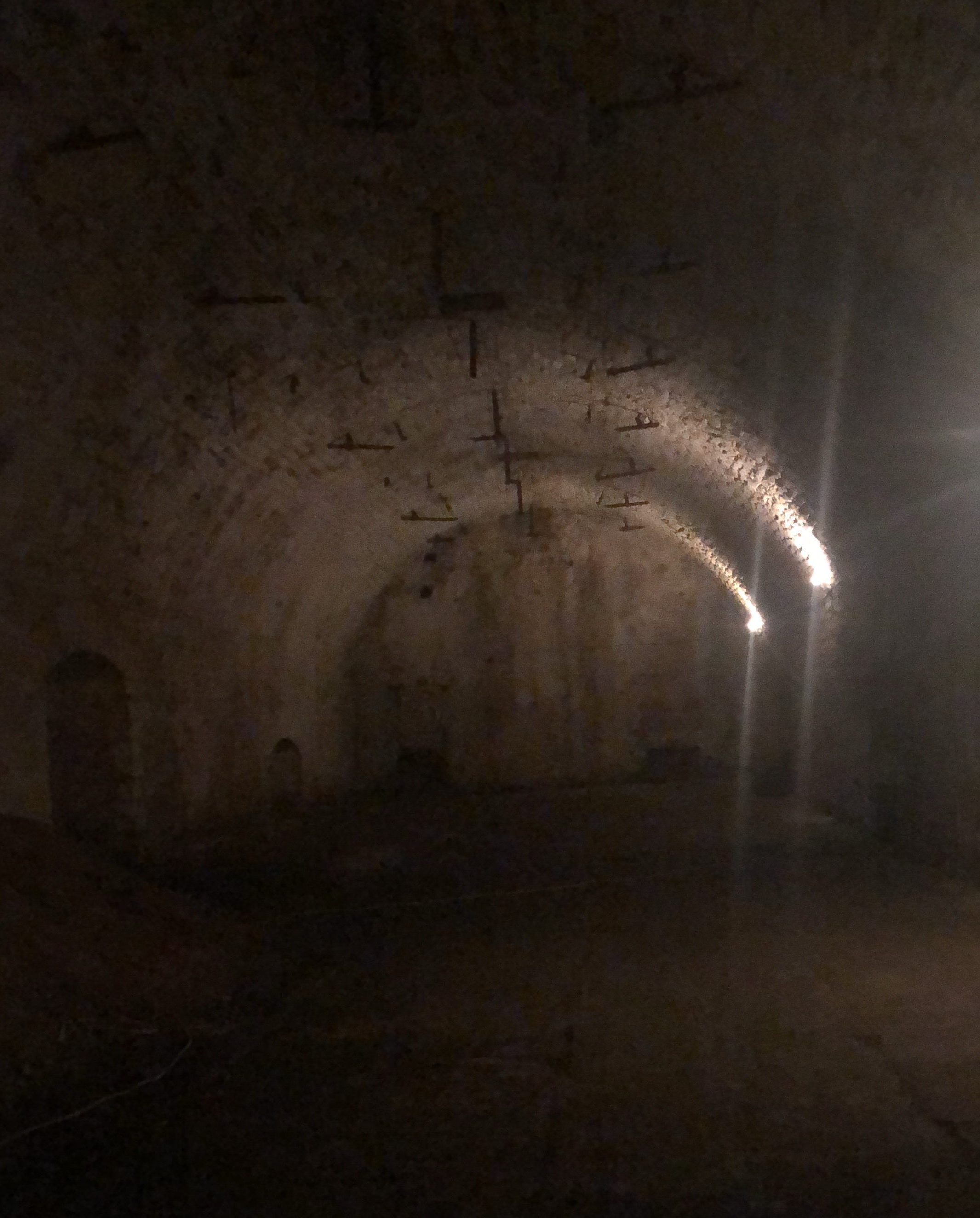 We hosted my friend Gina and her husband Karl the last week in May. For only being here a few days we covered a lot of ground! During the day they explored Findlay Market, Ault Park, and Hyde Park Square. Together, we did Top Golf, 50 West Brewery, Streetside Brewery, Sacred Beast, Sundry & Vice, Rhiengeist, and the Ultimate Queen City Underground Tour. I joked about being a horrible blogger though, because I didn’t take many pictures! 🙁 The photo above is of one of the beer cellars on the underground tour. I’ve wanted to do the tour since we moved here and now I want to do more! 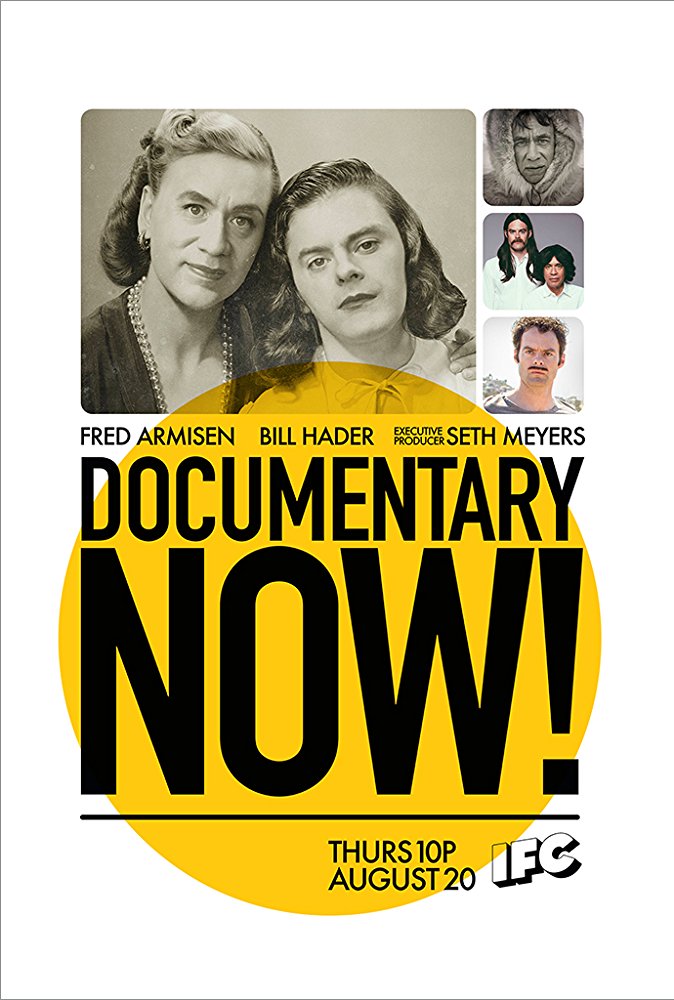 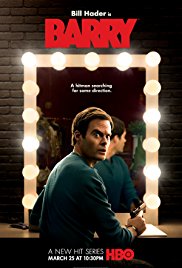 The second Bill Hader show we’re watching is Barry on HBO. HBO describes the series: “Bill Hader stars as Barry, a depressed, low-rent hitman from the Midwest. Lonely and dissatisfied in his life, he reluctantly travels to Los Angeles to execute a hit on an aspiring actor.” Sounds kind of dark, but it’s not really. Henry Winkler does a great job at playing his acting teacher.