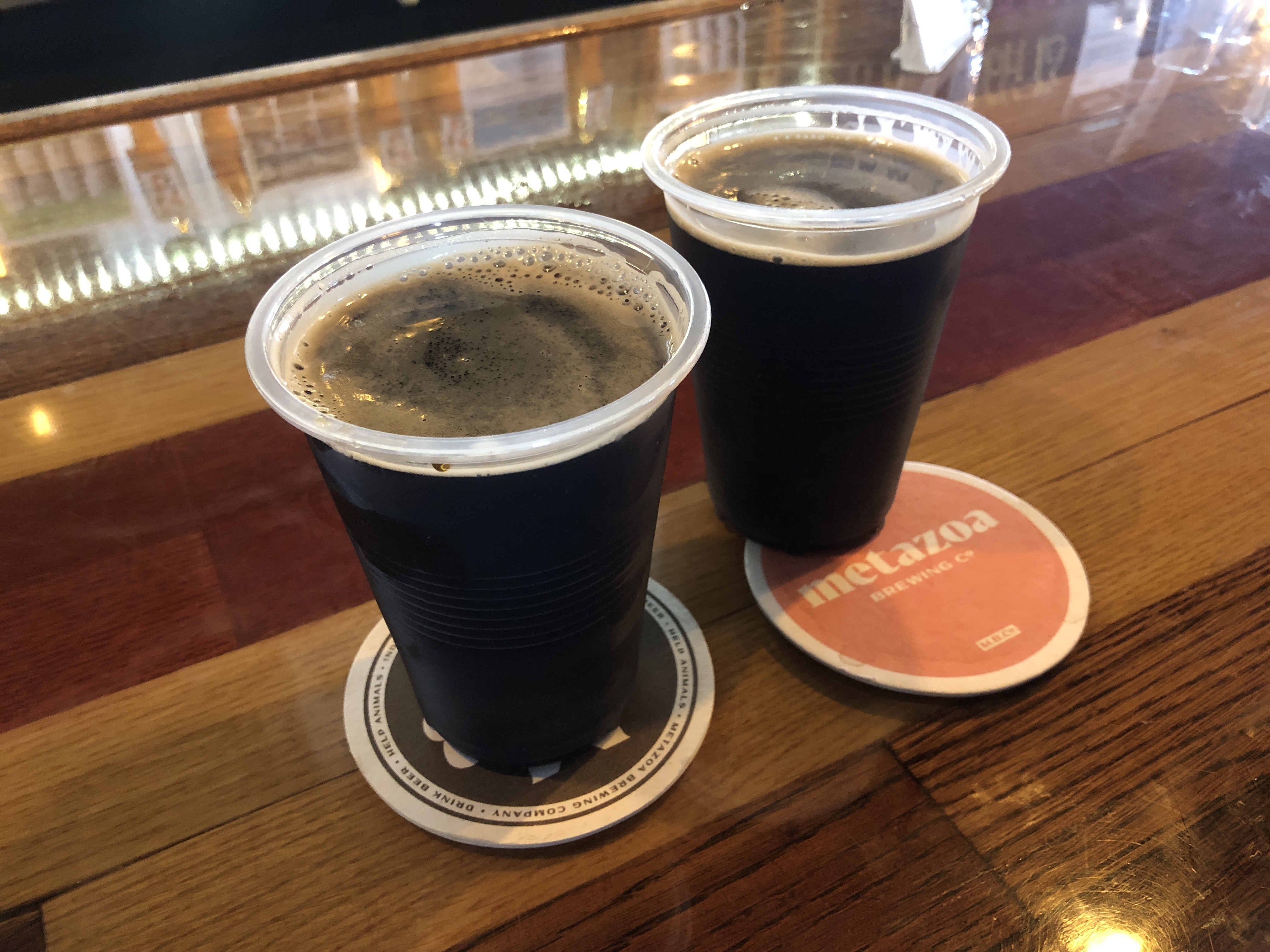 While in town for the Indianapolis Monumental Marathon we snuck in visits to two Indianapolis Breweries. I wish we had more time because the two we visited were great! 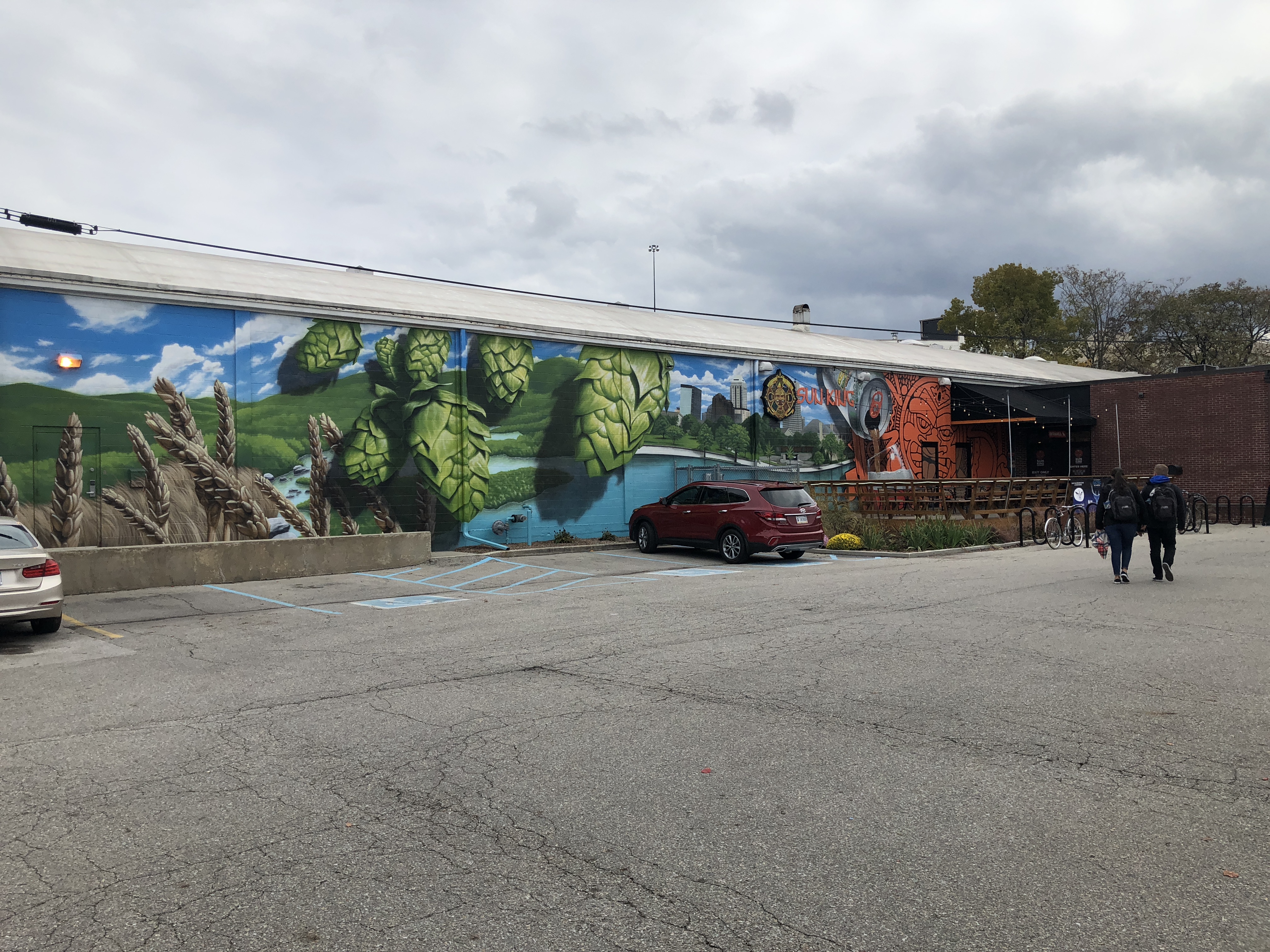 We got into town on Friday afternoon and after getting my packet and walking around the expo we walked the 1.6 miles over to Sun King Brewery.  The building exterior had an impressive mural! 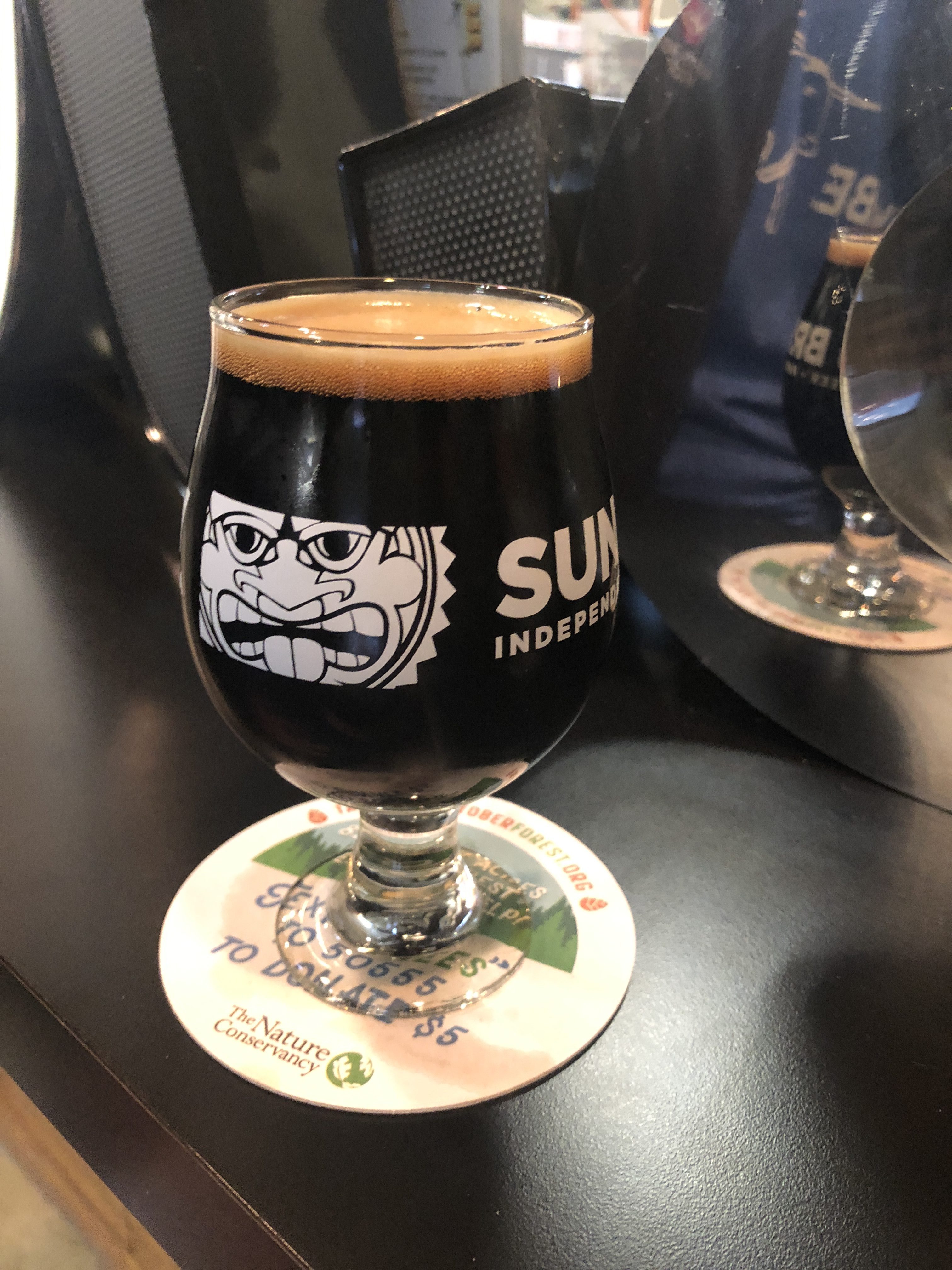 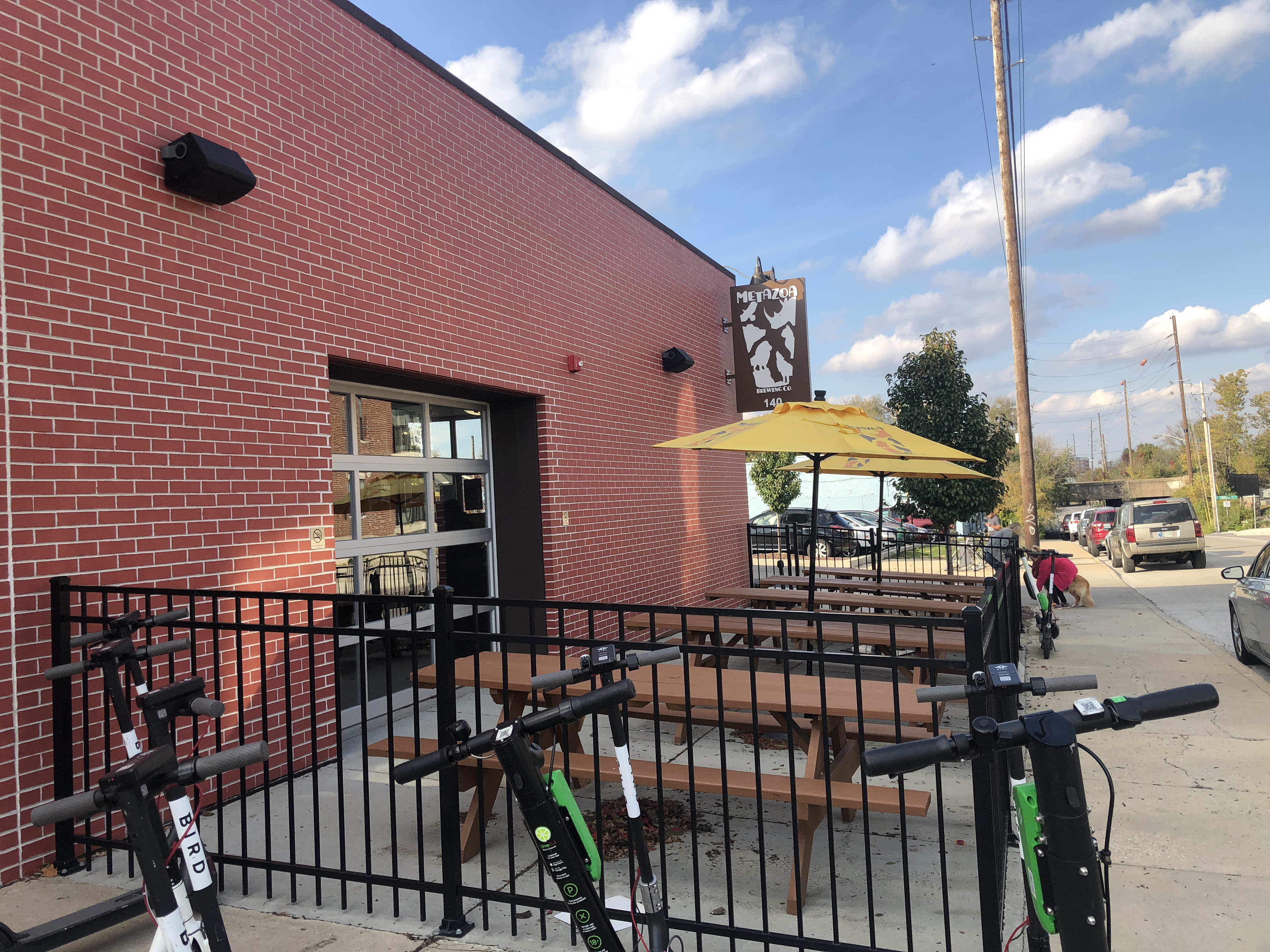 On Saturday after the marathon we Ubered to Metazoa Brewing Co., even though it was only 1.5 miles because my legs were shot. They donate 5% of their profits to animal and wildlife organizations and they name their beers after animals. We first tried the Puppy Chow (milk stout), Kitten Slumber Party (chocolate milk stout) and DDH Hoppopotamus (American IPA). 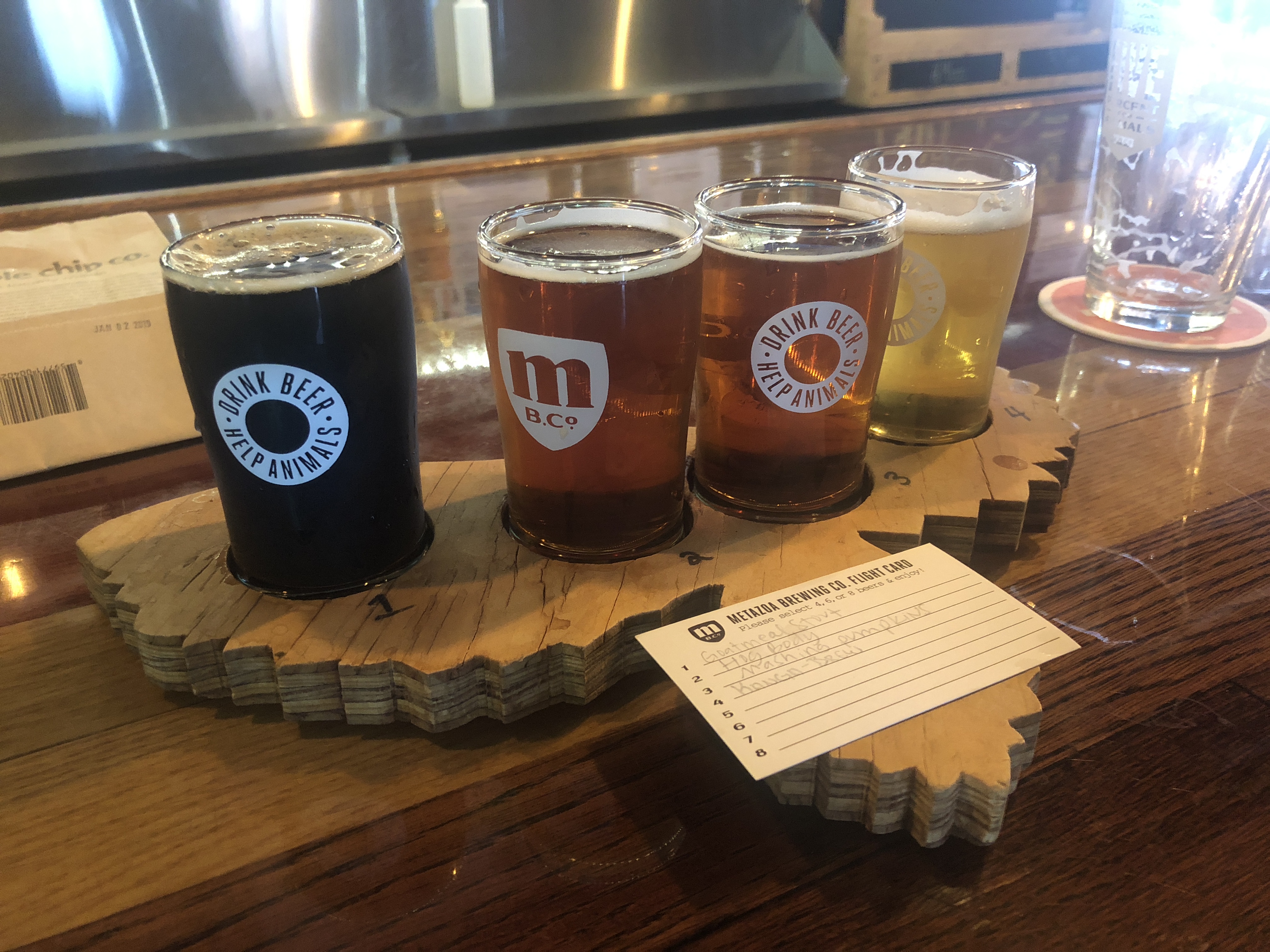 They’re also known to be super dog friendly. There is a dog park in the back and there were no less than 10 dogs in the small taproom at any given time. I loved it! The beer was good too! We also did a flight to try a few others including Goatmeal Stout (oatmeal stout), Hog Body (award-winning barley wine), Mashing Pumpkins, and Kanga-brew (international IPA). We both agreed that Puppy Chow was the best. Cheers!